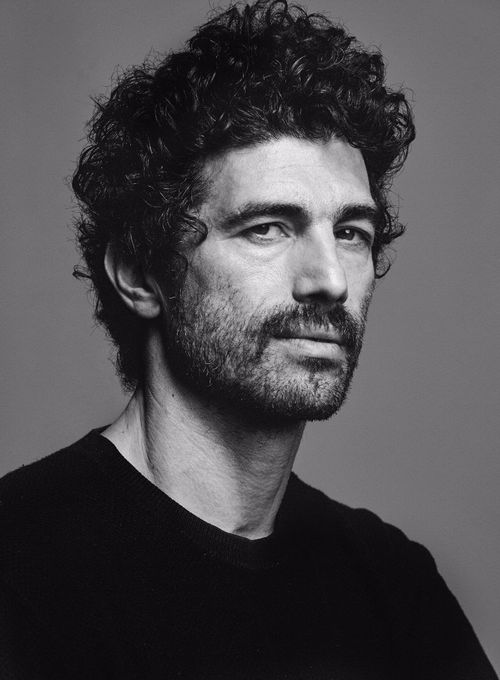 Nationality: Italy
Franco Gobbi was born in Romagna, Italy. Franco is a long time member of the London cyber punk artist collective, The Mutold Waste Company, which settled in his own town in the 90s.
He began at 14 as a hairdresser in the village salon and his interests and ambitions soon led him to evolve, indeed at 21 he opened a hair salon in central Riccione, Italy.
This allowed him to approach his next adventure with a solid background and firsthand knowleedge of the creative journey. At the age of 23 Franco moved to Milan, Paris and NY where he has collaborated with influential photographers – Nan Goldin, Araki,
Paolo Roversi, Juergen Teller, Terry Richardson, Karl Lagerfeld, Rankin, Giampaolo Sgura and others.
His passion led him beyond fashion and art photography to collaborate with such musical artists as Bjork, Adele, Katy Perry, Cyndi Lauper, Courtney Love, and the XX.
Many prestigiuos international publications have showcased Franco’s work.
He continues performing today in the art, music, and fashion industries and expanding his involvement in personal art and projects. His latest art work and Author of “Fragile” book and exhibition is the maximum expression of Franco’s creative vision .

Franco Gobbi in the news: