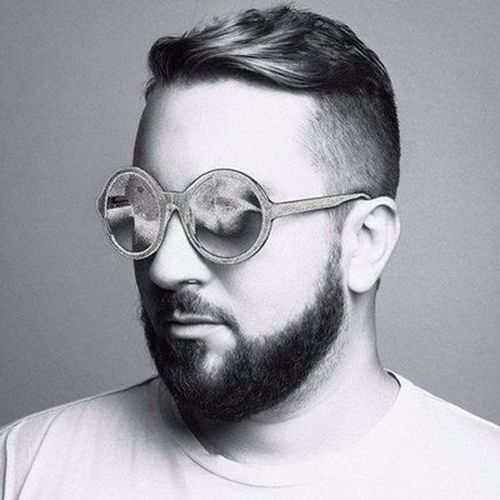 Born in 1977, Fabio Mercurio graduated at the Academy of Fashion and Costume and is based in Bologna and Milan
From his native Sicily he took a strong attraction towards the most colourful, joyful and exuberant visuals.
Since 2003, he has been working as an accessory designer for a well-known fashion brand, moving on to a freelance stylist career in 2008.
His passionate curiosity has brought him to work on a wide array of projects, including lookbooks, print advertising and editorials as well as Tv commercials and video clips.
A broad visual culture and a love for the finer things in life, together with a sharp pragmatism, have earned him prestigious collaborations: his work has been published in international magazines such as Satellite Magazine and Visionarios in Los Angeles, F_Art Magazine in Holland, V – Rag in Canada, Slave Magazine, Bambi Magazine, PaperCut, Pause Magazine,Remark Canada, Eclectic, Fashionisto, Kneon Magazine, Razor-Red and Sicky.
He has worked with major advertising agencies such as Life&Longari Loman and PubliOne, luxury fashion brands and leading photographers in Italy, Germany, Spain, Denmark and also for CBS TV Production.