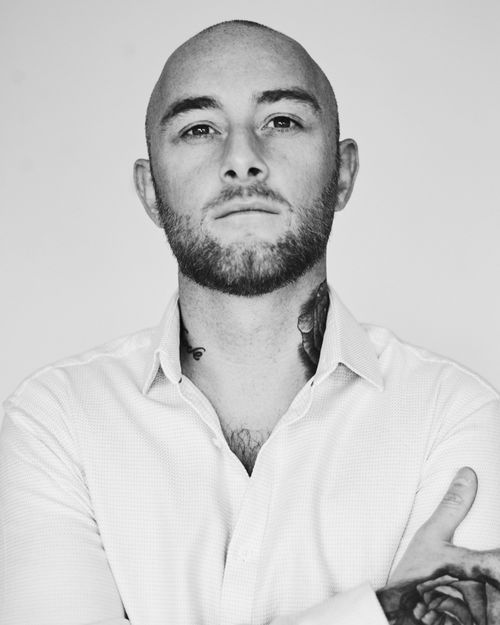 Born in Dublin, Ireland, Declan originally studied art and design and obtained a National Diploma in graphic design. He began hairdressing in 2000 while still studying and in 2002, Declan commenced a career in hairdressing when he started working full time at Toni & Guy in Dublin.

In 2003, he moved to London to work in Covent Garden and in 2004/5 he qualified as a Stylist and Colour Technician at the Toni & Guy London Academy.

In July 2007, Declan began teaching alongside the world-renowned Toni & Guy International Artistic team at the New Oxford Street Academy, London and then throughout the UK. He was eventually promoted to Artistic Director, which involved him leading educational seminars and creating imagery for the company. Declan gained recognition for his work as finalist at various L'Oreal and Wella competitions and he has won numerous hairdressing awards.

Declan Sheils in the news: