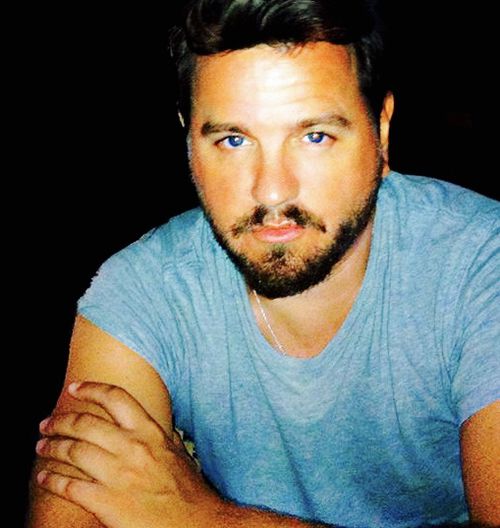 As a photographer and director born in Barcelona, Spain, Daniel Garriga grew up with a strong artistic heritage, influenced by living between Berlin, Paris and Barcelona in his formative years. This initial exposure helped to develop his keen interest in visual arts, photography and fashion. Daniel majored in Advertising and Communications at the University of Barcelona, and shortly after that moved to New York City, where he attended NYU/New York University's Tisch School of the Arts for a post-grad degree in Arts and Film.

Daniel has been a New Yorker for over 15 years but loves traveling and shooting all over the world. His trilingual (German, Spanish, English) and tricultural background have allowed him to work extensively with an array of clients in US, Europe, Asia and Latin America and his vision is influenced by all the people, cultures, fashion and cities around the world he has had the chance to work and live in.