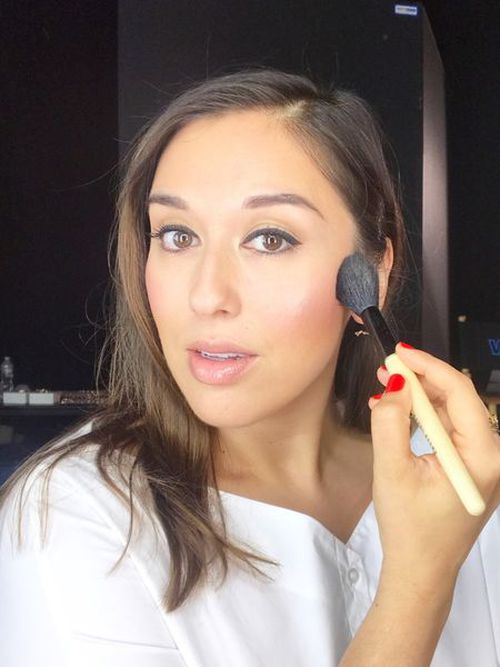 Whether she’s deftly creating an effortlessly undone look or meticulously designing a maximal makeup look, Cassandra Garcia approaches makeup artistry the same way she does life—with openness, curiosity and unbridled optimism. She is adept at makeup across all mediums and brings her signature touch to every job.

With over a decade of experience, the California native boasts an expansive portfolio featuring celebrity, editorial, commercial and runway work. In addition to representing Bobbi Brown Cosmetics as its resident editorial makeup artist, her notable collaborations include celebrities Kate McKinnon, Gabourey Sidibe and Vanessa Bayer. She has designed the runway looks for designers from Reem Acra and Jenny Packham to Tibi and Veronica Beard. And her work has been published internationally in magazines such as Glamour, Marie Claire, Hollywood Reporter and People.