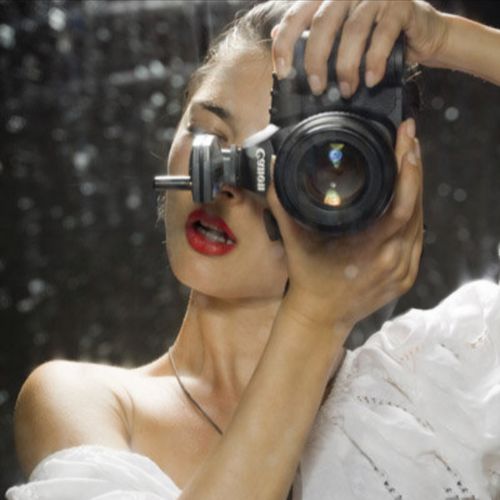 Bojana Tatarska was born in Bulgaria, and came to Paris at the age of 18 working as a fashion model.
She went on to study History of Art at Paris Sorbonne after studying for masters in communication and art at Sorbonne Nouvelle.
In 2006 she began to photograph professionally as a freelancer and her photographs have appeared in many major magazines, including Elle, Vogue, Harpar’s Bazaar, Dansk, Vision, Glass, etc and commercial clientes such as Armani, La Perla, Moynat, Louis Vuitton, Chanel, etc.

Her current body of work, Le Moi - Après ( Afterbirth) captures nudes of women who have recently given birth and who talk about the postpartum experience and stand in front of the camera intimately without the newborn child. Bojana Tatarska is particularly interested on rituals and women’s iconography.