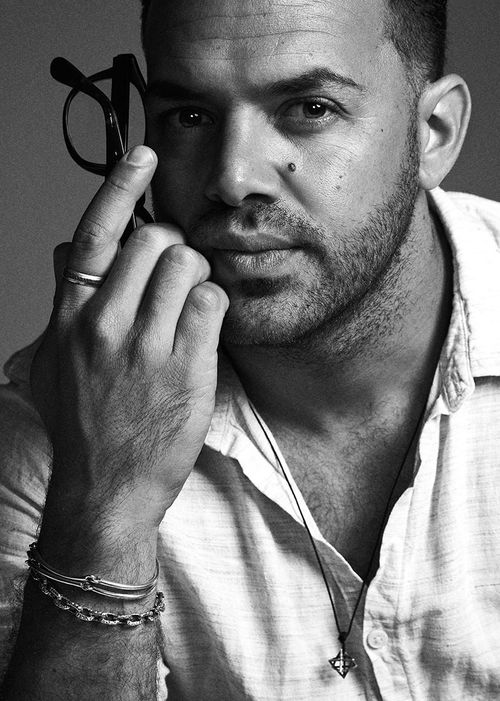 Nationalities: Israel, United States
Benjo is a husband, father, photographer and director based in Los Angeles and New York.

Through his photography, and motion work, Benjo brings a unique and timeless storytelling content.

Benjo focuses on directing and capturing the emotions and expressions of each assignment individually, based on the client's or magazine's background stories, visions and inspirations.

In collaborations, Benjo creates his unique aesthetic through a variety of mediums, formats, light textures and compositions. By using different mediums, stills and motion, he executes his signature work that is sought after by fashion, celebrity, advertising clients and magazines internationally.

Benjo Arwas in the news: