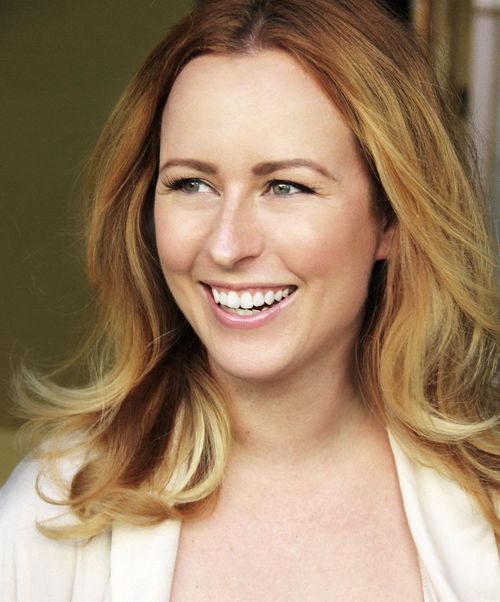 Born in Adelaide and currently residing between Australia and America, Becca’s aesthetic stretches across the full spectrum of natural beauty to body illustration effortlessly as one of Australia's favourite makeup artists.

Beauty Director of Australia’s premier Beauty publication, LAUD Magazine and ABIA’s 2014 ‘Makeup Artist of the Year’. Becca’s unique work has been featured in publications such as i-D online, LAUD Magazine, Black Mag, RUSSH, Vulkan, Oyster, Vogue Italia Talents, Helmet and Makeup Artist Magazine. Her body work has been a semi-finalist for the Moran Art Prize 2012 and 2013 with her work with Patrick Fileti and Thor Elias.

With a passion for education and encouraging artistic freedom, Becca is a regular guest speaker on the international stages of IMATS, Salon Melbourne, Sydney Beauty Expo, AH&M Trade Show, NZ Beauty Expo, IMAE and has appeared on Channel 7s The Morning Show. A qualified educator, Becca is a regular guest speaker at Australia's leading Makeup Schools as well as touring around Australia her unique and sought after course, Makeup Artist Bootcamp.

Becca is committed to maintaining a support network for Makeup Artists which includes being the Creative Director of The Face2Face Makeup Awards in Sydney since 2013 and judging awards such as the ABIA's, NYX Face Awards 2017, Battle of the Brushes IMATS and Raw Awards.

In 2016, Becca released her debut Body Art Book duo - We The Painted & Makeup Artist Bootcamp, which sold out the first print run in 3 months.