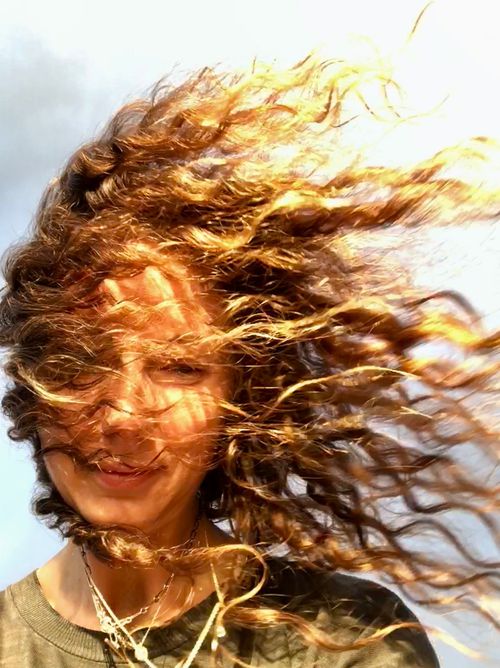 Experience, light, shadow and emotions.
these are the key elements to the
photography and film of annelise phillips.

At once evocative and sensual her images
weave loose, light hearted narratives
throughout. Annelise's singular style has
developed throughout her initial
collaborations at the royal college of art
to her world in the global advertising
market, collecting many awards along the
way.

Her love of film has naturally led her into
moving image. Having already worked with
actors such as John Malkovitch for Sony,
perfume advertising for Boucheron, a breast
cancer film and recently has been filming
and directing small fashion led films.