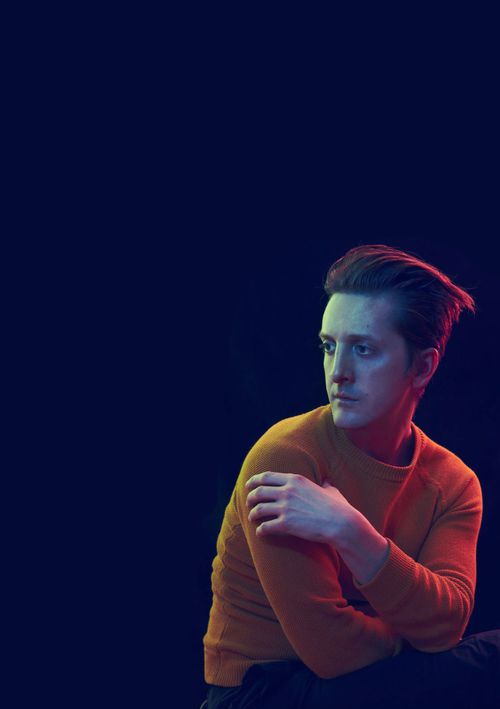 Andrew Ondrejcak is a widely renown production
designer who hails from Mississippi. His visually
arresting and iconic environmental installations have
turned him into one of the most sought after
production and stage designers. He has created
immersive environments for NYC fashion shows of
designers 3.1 Phillip Lim, J. Mendel and SCAD. He has
been called upon by industry leaders such as Peter
Lindbergh, Steven Klein, and art directors ToiletPaper
to collaborate. His work is regularly featured in Vogue,
Harper’s Bazaar, and with brands such as Kenzo,
Neiman Marcus and more. Known for his original
theatrical works which combine environmental
installations and performance art, Andrew performed
in The Artist in Present, a retrospective of the
performance artist Marina Abramovac at the Museum
of Modern Art in 2010. He has since premiered new
performance work at the Guggenheim Museum’s
Works and Process. In 2013, he served as a resident
artist at the Baryshnikov Arts Center and more recently
Andrew’s FEAST was presented at The Public Theater,
New York, in the Under the Radar Festival, 2014, in
association with ArKtype / Thomas O.