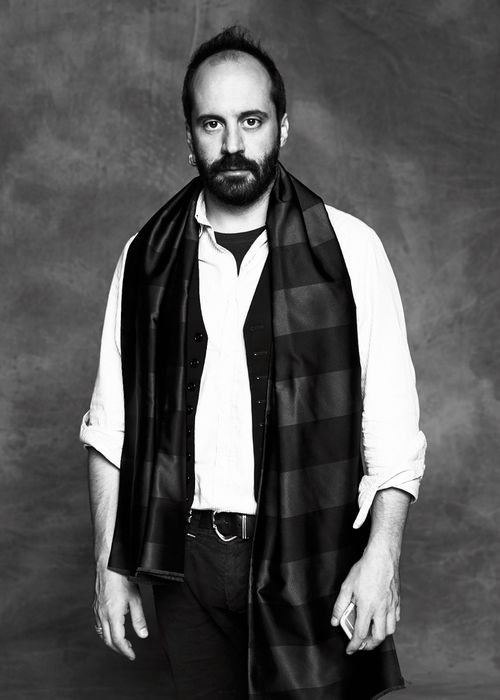 Andrea Gandini was born in Milan in August 1976, he graduated at the University of Arts, Music and Cinema of Bologna ( Italy) and is now based in Paris.

His photography is oriented to fashion, portrait and documentary

Attracted by realism, his images are faithful to the basic notions of sobriety, graphic and spontaneity, making the hazardous element as fundamental in the creative process.

His work has been exposed at the "Jitterbug Gallery" in Paris, at the "Royal Academy of Arts" of London, at the “Hlam Design Gallery” and at the “ Boscolo Gallery” in Milan ( Italy ).