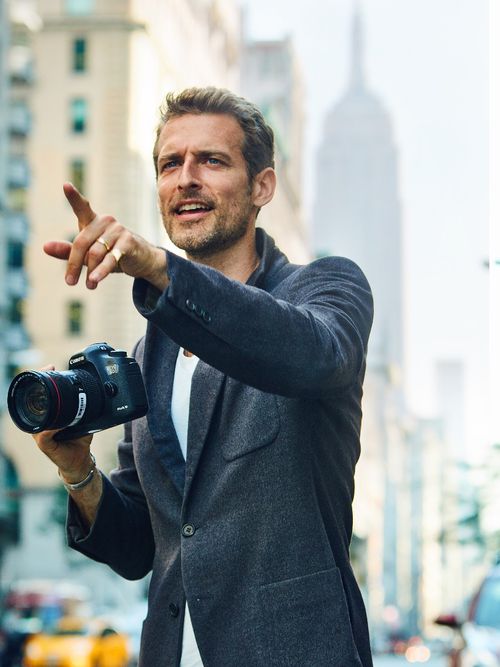 Alexi Lubomirski is a New York based fashion and
celebrity photographer.

Born to a Peruvian mother and a Polish father, Alexi
spent his youth traveling the world. As a
child he developed a taste for aesthetics and a
passion for photography. His dream turned into a
career when he started assisting famed
photographer Mario Testino in 1999. His
apprenticeship lasted 4 years.

Since starting his photographic career, Alexi has
caught the eye of some of the most influential
editors. He is a regular contributor to Vogue and
Harper’s Bazaar, shooting celebrities and
glamorous fashion spreads. His first mixed media
exhibition, “Transit” was held at Milk Gallery in New
York on October 2008

Her Words Are Her Bond: Léa Seydoux
Harper's Bazaar UK (Editorial)
published: May 2020