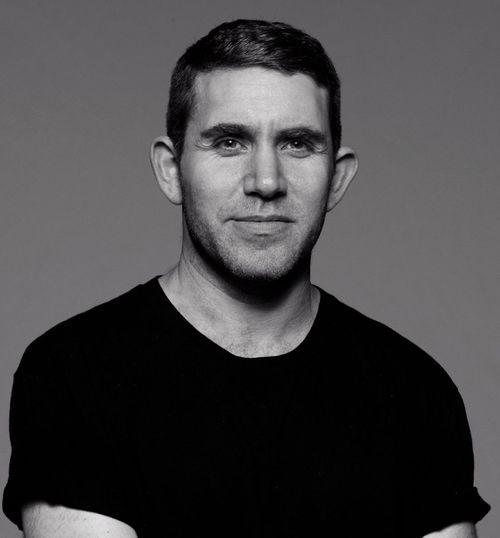 Self-taught makeup artist Alex Babsky initially studied fashion at London’s prestigious Central Saint Martins but looking to push his creativity further, he began making-up the models he was dressing in his designs. Enjoying the immediacy of this new-found medium, Alex became more involved in make-up artistry and has never looked back.

The finish and attention to detail in Alex’s work, coupled with his calm and easy-going manner has earned him a loyal celebrity clientele. Among many others, he has worked with Sarah Jessica Parker, Naomi Campbell, Barbra Streisand, Lupita Nyong’o, Naomie Harris, Jessica Alba, Alicia Keys, Salma Hayek, Lily Collins, Penelope Cruz and Mariah Carey.