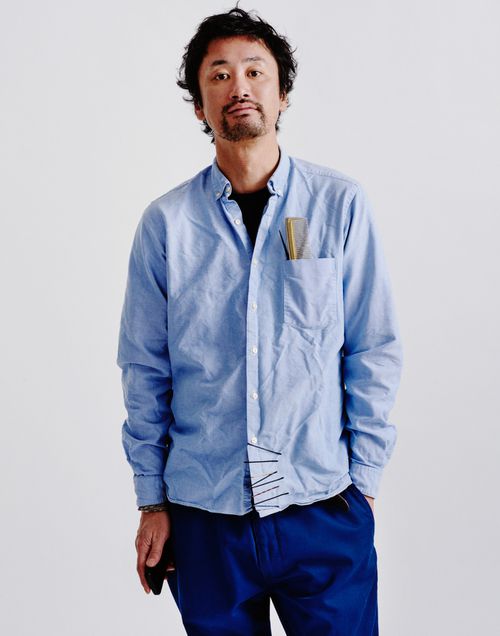 Born and raised in Japan, Takuya was brought up in a family of hairstylists that predates him by a couple of generations. From an early age, hairstyling played a profound role in his life, and was only natural for Takuya to pursue the profession. His career started in Tokyo working in salons, and thereafter, he moved from his homeland to the global market of London to broaden his experience and clientele. His exposure to the freelance side of the business began with renowned hairstylist, Christiaan Houtenbos to whom Takuya acted as first assistant for many years. It was from this relationship with Christiaan that Takuya cultivated his talent and set the wheels in motion for his own promising career as an editorial hairstylist.

His work has been featured in Harper’s Bazaar, V Magazine, Vogue (Italia, Thailand & Japan editions), Numero and L’Officiel to name a few. He has worked with many prestigious photographers who include Michel Comte, Inez & Vinoodh, Billy Kidd, Hao Zeng, Ralph Gibson, Frederick Auerbach, Chad Davis and Mario Sorrenti. Top designer names such as Givenchy, Barney’s, Billy Reid, Sephora, H&M, and Adidas by Stella McCarthy are many of his advertising clients. He is the lead hairstylist for AG Jeans press shows among others.