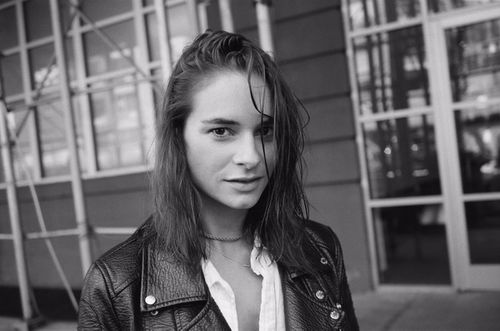 Marina Muñoz began her styling career as a stylist
assistant for George Cortina. Having divided her time
growing up between Massachusetts, New Jersey and
Buenos Aires, Argentina, she worked her way through
the ranks at magazines. Since then she has proven
herself as both stylist and fashion trendsetter. Her
style, known for its mix of femininity and masculinity
with a hint of “Gaucho”, can be seen in various
magazines such as Glamour and Lucky, as well as in
campaigns for brands such as Cole Haan, J.Crew, C
wonder and Saks Fifth Avenue.