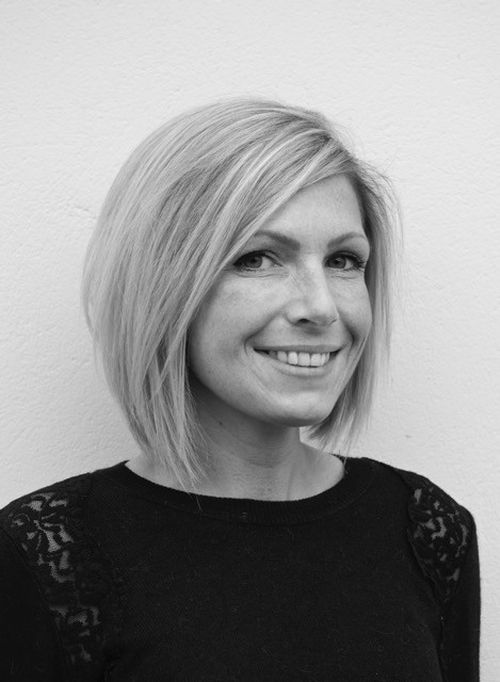 Lyndsay McIntosh has extensive experience as a nail artist, throughout the fashion industry beginning her career with nail guru Marian Newman as her first assistant. Lyndsay worked in New York, Paris and London for five seasons with Marian, on shows including Marc Jacobs, Louis Vuitton, Alexander McQueen and DKNY before heading out on her own as a session nail artist.

Highly sought after for editorial, campaigns and press events, Lyndsay has regularly contributed to fashion publications such as Vogue (Italian and British), Harpers Bazaar US, AnOther, I-D, POP magazine and Man about Town. Campaign and PR clients include JW Andersen, Jo Malone, Bourjois, Rupert Sanderson, Topshop and Nike.