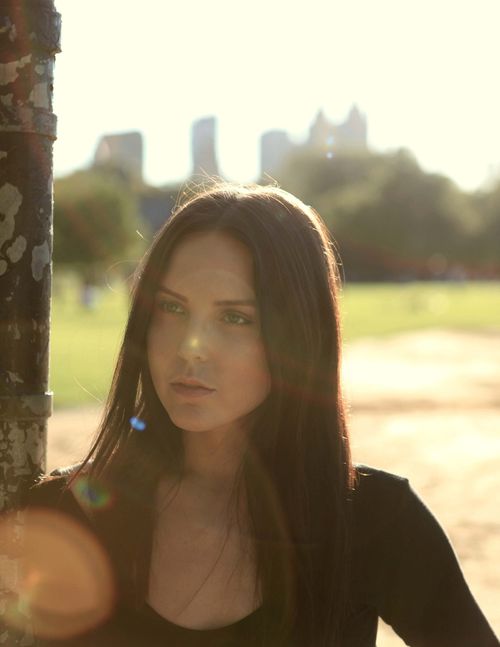 Kayla MiChele is a notable high fashion and celebrity hairstylist, who was interviewed and featured by Vogue Italia for the November 2017 issue, featuring her as top talent. Her work has graced editorials and covers for Interview, W, i-D, Harper’s Bazaar, Vogue (American and over ten international editions), with work for global fashion brands including Tom Ford, Versace, Chanel, and Givenchy.

Since then, she has worked with top models, iconic artists and visionaries, creating sought-after looks for Joan Smalls, Gigi Hadid, Debbie Harry, Candice Swanepeol, Courtney Love, Jared Leto, and A$AP Rocky, among many others.

Her current passion projects include her role as beauty director of the digital beauty destination Documentary Beauty.

Kayla MiChele in the news: