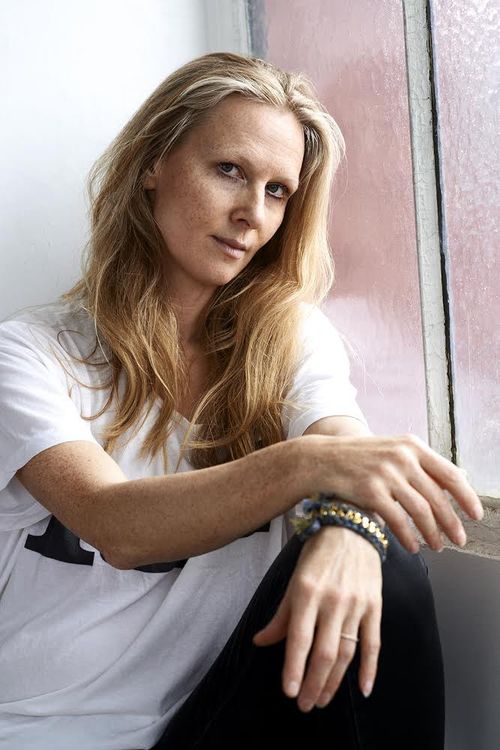 Nationality: Germany
Born in Germany, Katja Rahlwes arrived to Paris at the
tender age of 16 to study design at the famed fashion
Institute Studio Bercot.

After graduating she started her career as an illustrator
and fashion stylist working for some of Europe's most
innovative and influential fashion titles.

However, Katja felt that her true calling was in image
making behind the lens as a photographer.

Her first assignments were for the iconic parisian
fashion bible of cool, Purple Magazine.
Katja has developed a unique language in within her
fashion work.

As she highlights the most important trends of the
season, she is simultaneously depicting and assertive
and sexually empowered woman, a muse in control of
her destiny and her physicality.

A true contrast to the "femme objet" that is depicted by
many of her peers who objectify women and
disempower them positioning them as mere objects of
consumption.

Her unique perspective has landed her assignments in
Vogue Paris, Vogue Nippon, Self Service, W and i-D
Magazine as well as Gucci, Celine, MiuMiu, Chloe, APC,
and Maison Martin Margiela.

Katja Rahlwes in the news: