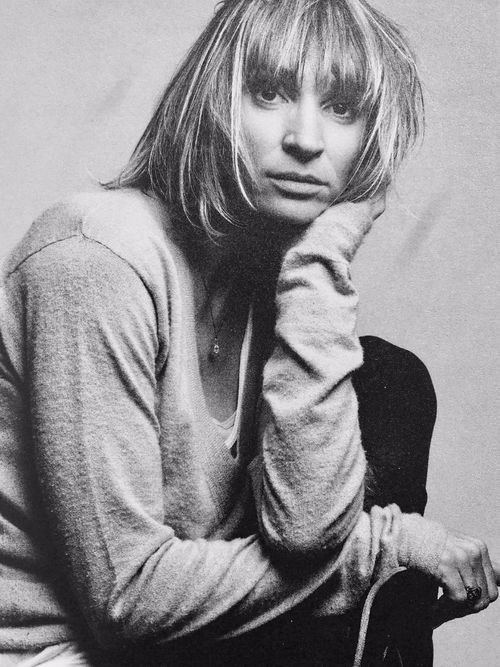 Isabel Dupré is one of the most prominent fashion
stylists in the industry. Her remarkable career began
at ELLE as Style Director, where she worked for 13
years with Creative Director and photographer Gilles
Bensimon to produce iconic covers and editorials. Her
innate French style is due in part to her Parisian
upbringing. She works closely with world renowned
photographers such as Ruven Afander, Peter
Lindbergh, Patrick Demarchelier, Annie Leibovitz, and
many more. She’s consulted for advertising brands
such as Dior, Theory, American Eagle, Donna Karan,
and has styled celebrity clients including Angelina
Jolie, Drew Barrymore, Charlize Theron and Naomi
Watts. Her work is featured in international
publications such as, ELLE France, Harper’s Bazaar
International, Marie Claire and InStyle. Her own
personal style has made her one of legendary street
style photographer Bill Cunningham’s favorite
subjects.