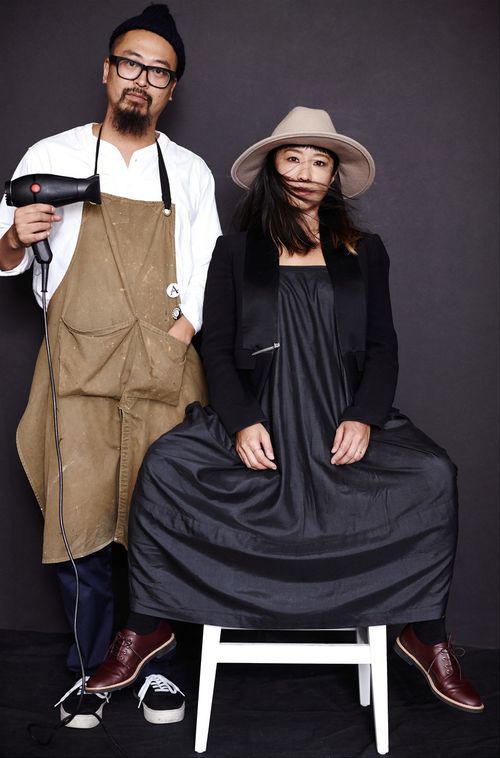 Japan born and raised powerful hair duo Hiro+Mari have become one of the leading hair duo’s in the industry. They first began working as hairstylists in Japan and later combined forces as a hair duo when they moved to New York. They have expanded their career internationally working with prominent names in the industry such as Vogue, Gucci, Givenchy, Ferragamo, Alexander Wang, YSL, Emilio Pucci and Viktor and Rolf.
Currently based in New York, Hiro+Mari are founders and creative directors of Salon 87 located in Brooklyn. Both Hiro+Mari have also been attending and working at New York, Milan and Paris fashion week for the past several years.

Hiro + Mari in the news: