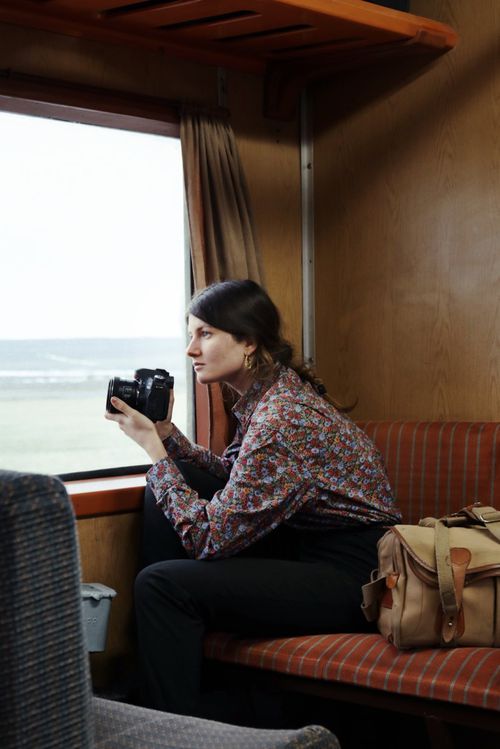 Born in Paris, Fanny learned drawing and painting at an early age and created illustrations with which many recognized her to be a great talent. Entering her teen years, with a requisite dose of rebellion; she dropped the pencil for a while. When Fanny turned 15, she decided to rediscover her artistic ability but was quickly frustrated by the lack of spontaneity and capacity to capture an instant that drawing fulfilled. It is this that pushed her to photography and at this time that she began her career as a photographer.

She started by shooting elements around her, then family and friends. Moving on to use her friends for more posed compositions with an emphasis on fashion, one friend submitted some pictures to a modeling agency for consideration. Unfortunately her friend did not capture the attention and interest of the agency, however, Fanny did!

In The Mood For Eternity
Vogue Hommes (Editorial)
published: September 2020

In The Mood For Distinction
Vogue Hommes (Editorial)
published: September 2020

Fanny Latour-Lambert in the news: