Model of the Week: Jonathan Jaffe opened the Givenchy S/S 17 show, and almost puked before doing it. 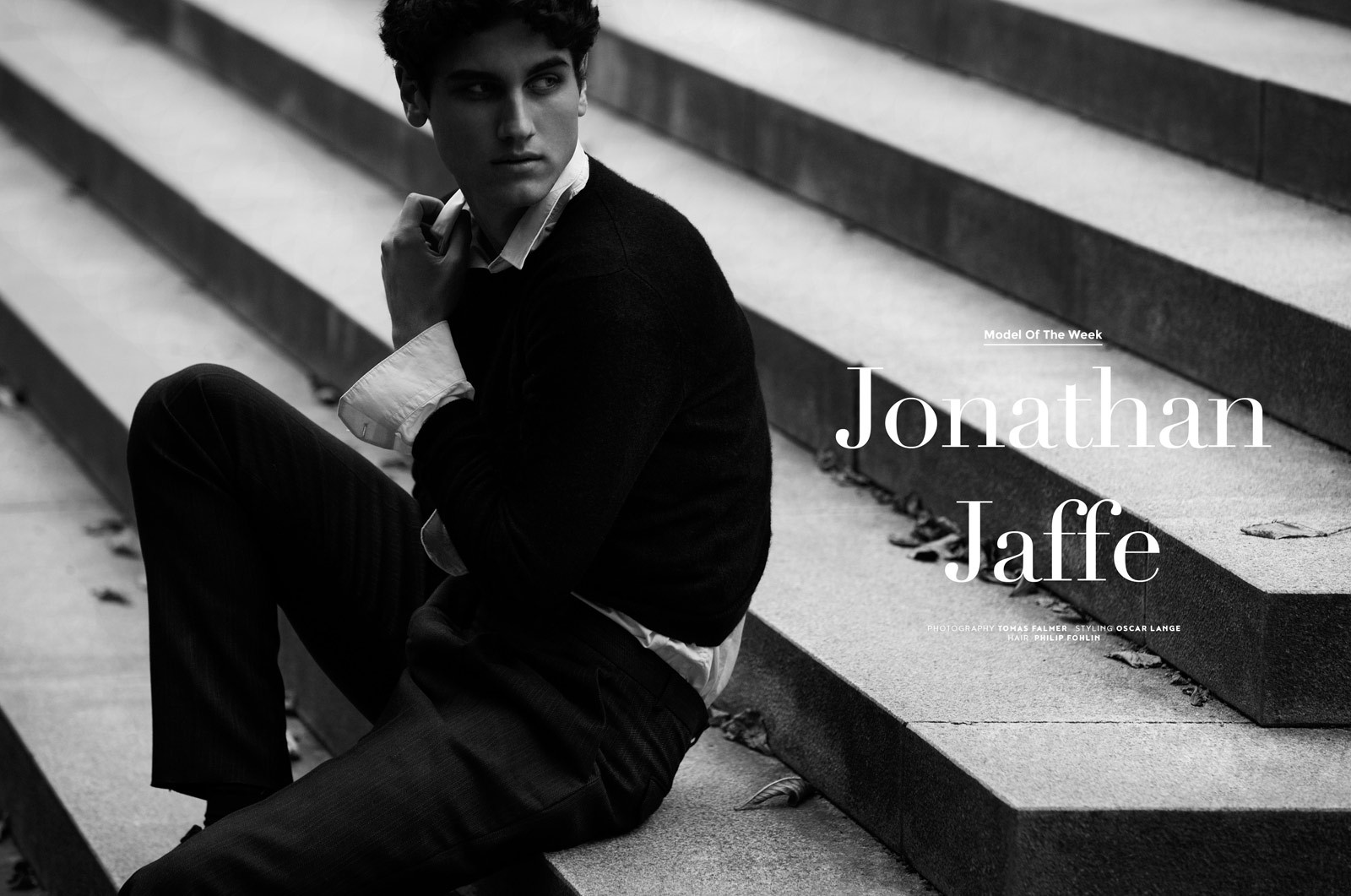 Shirt and jumper by HOPE, trousers by OUR LEGACY. 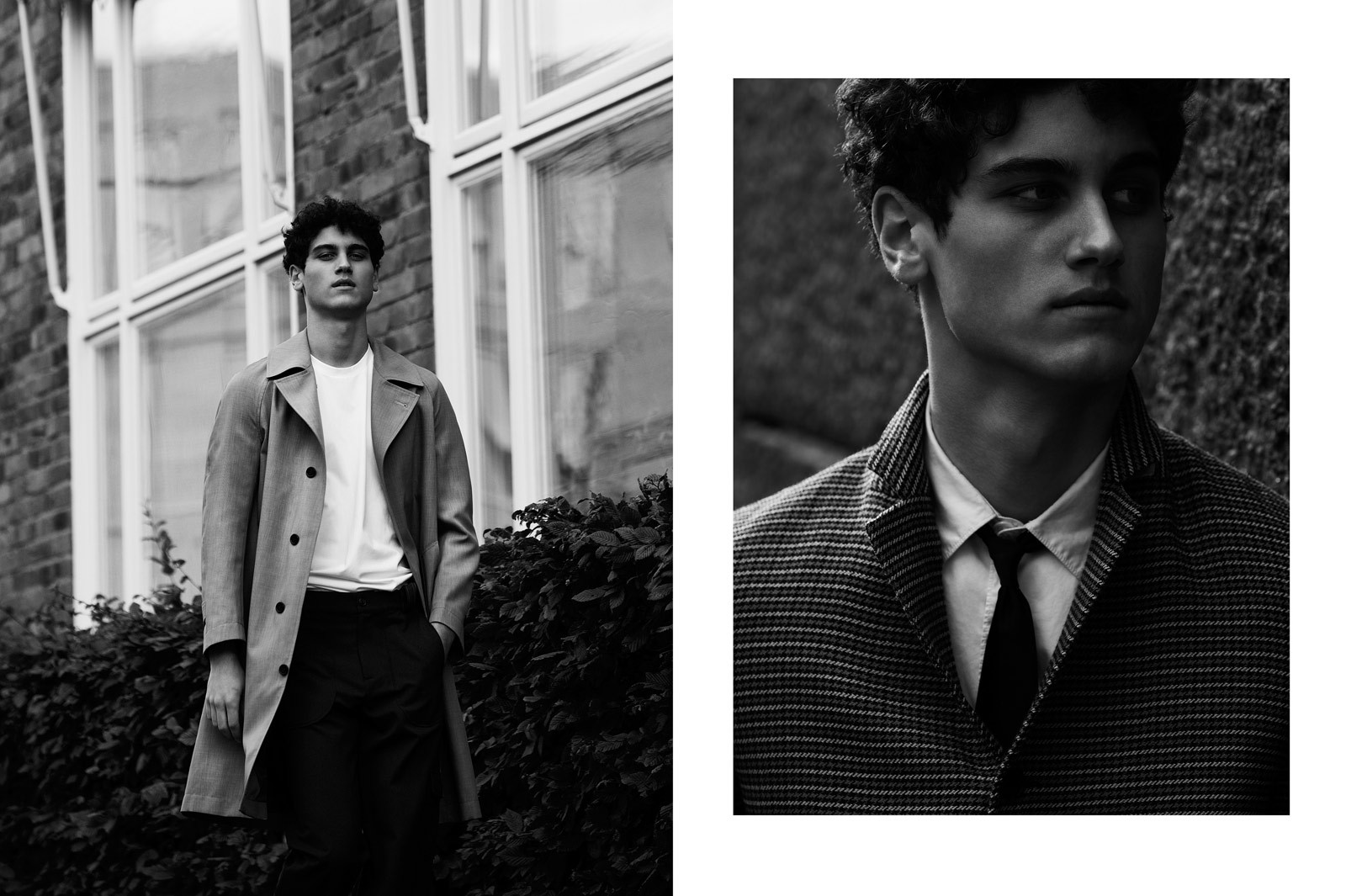 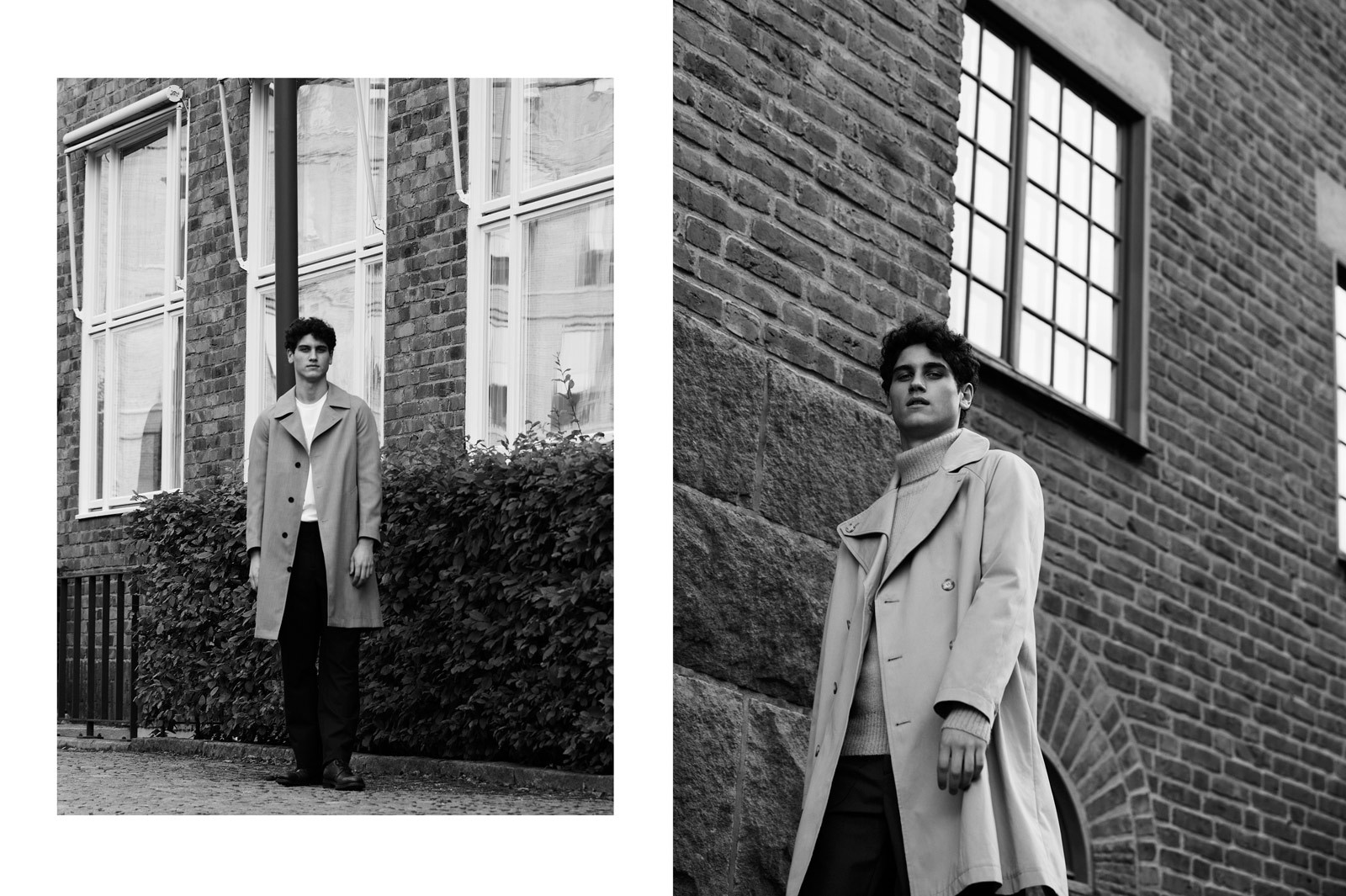 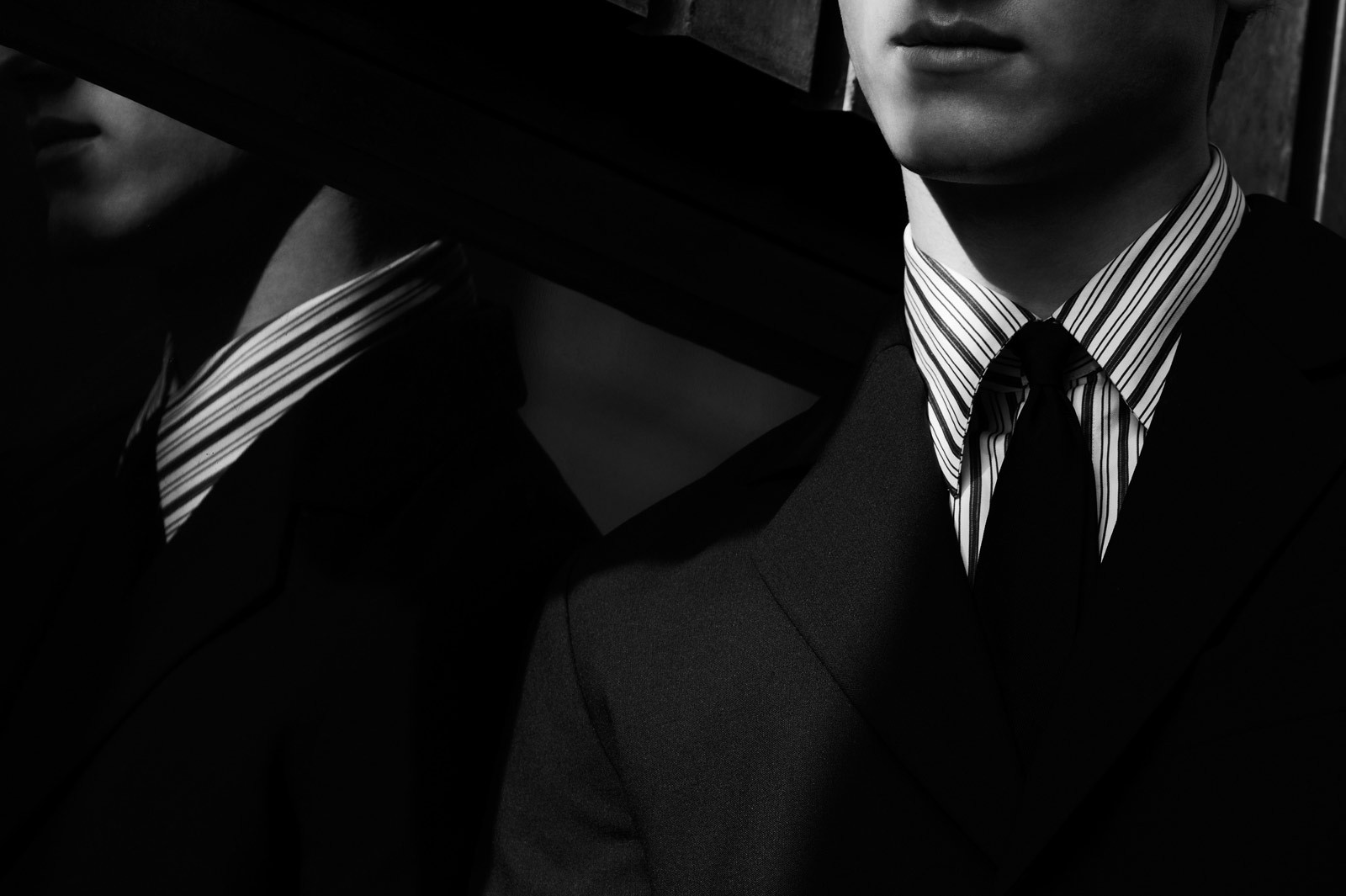 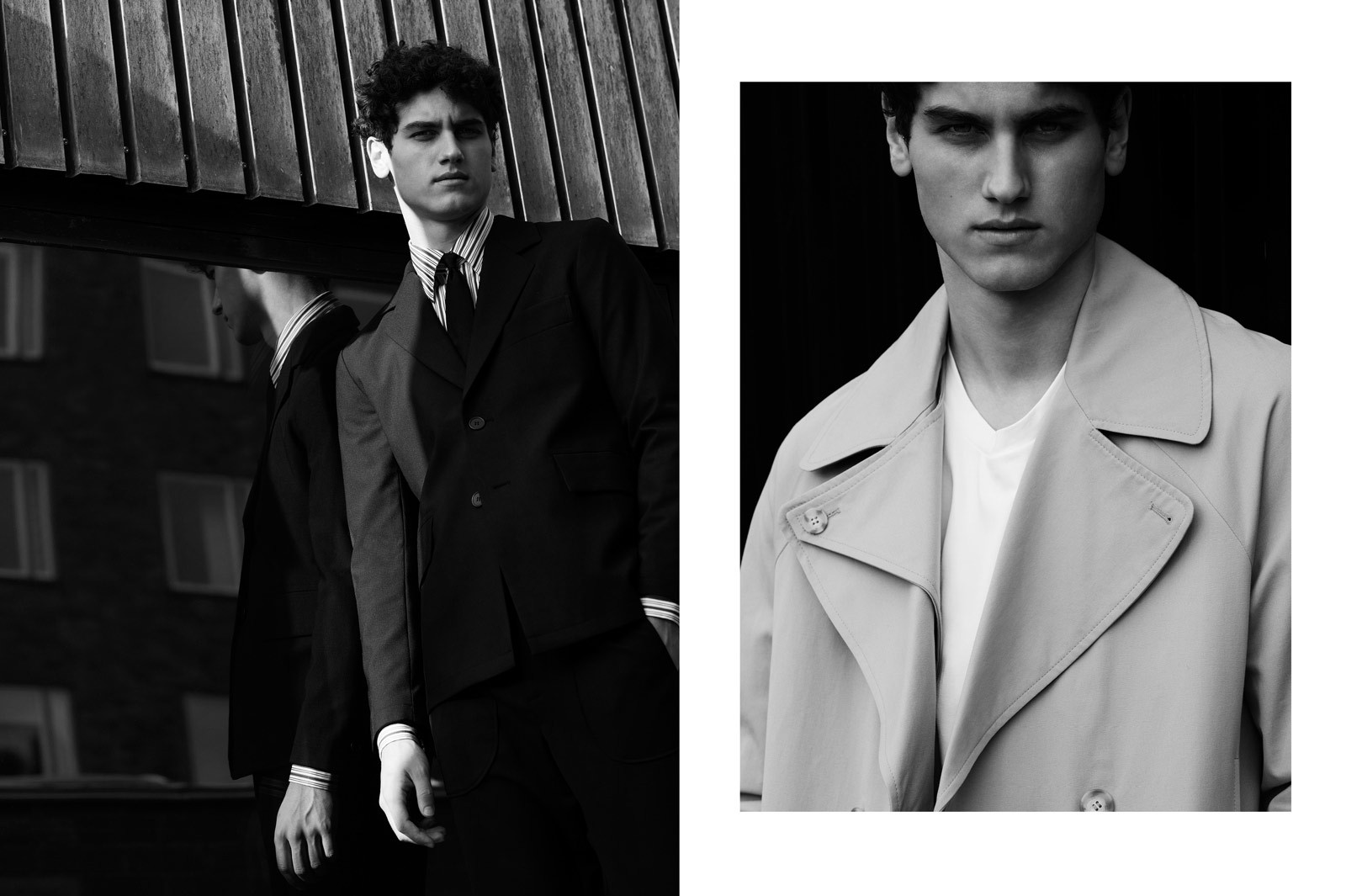 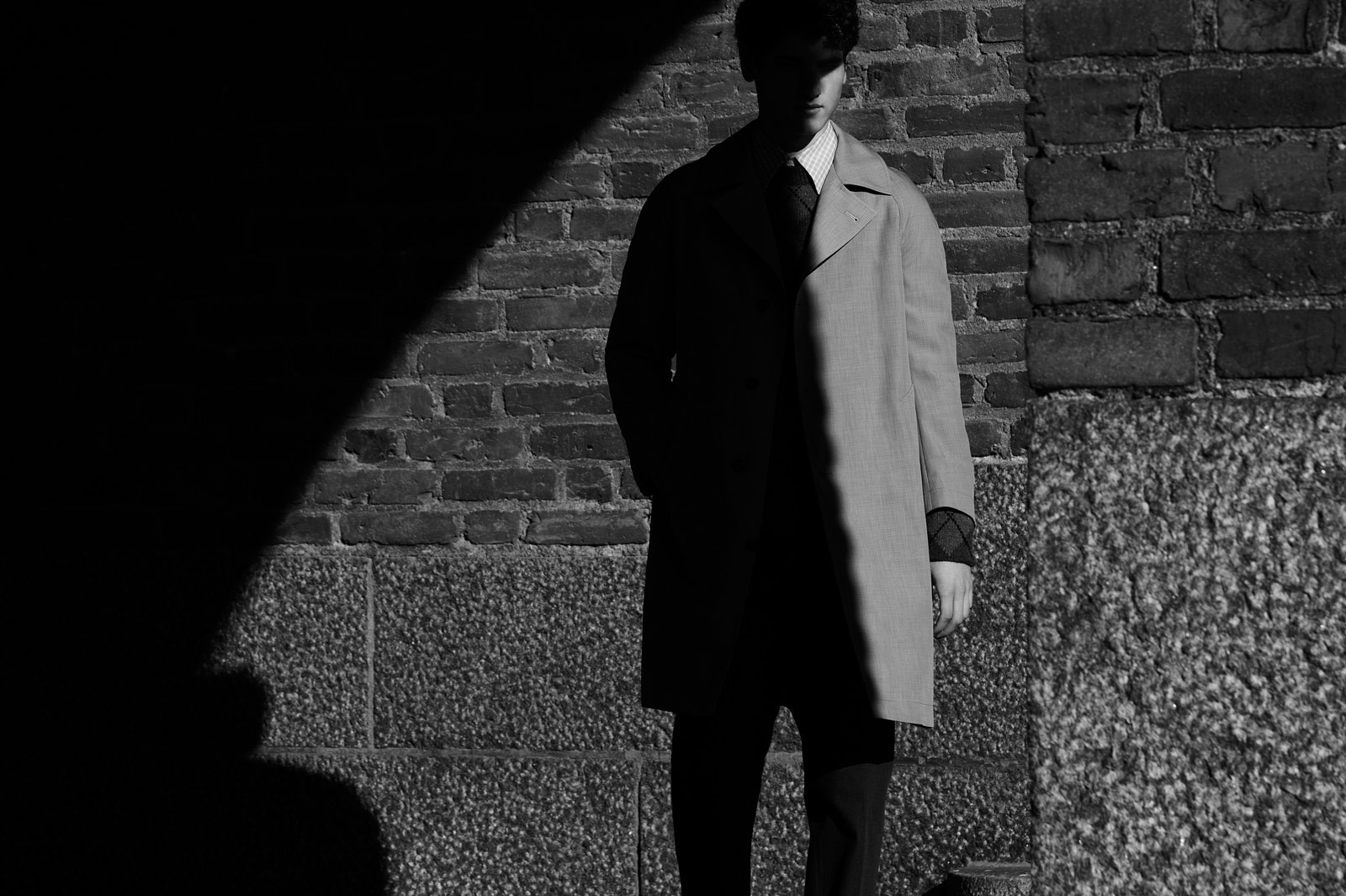 Trench and trousers by ARKET, shirt and jumper by ACNE STUDIOS. 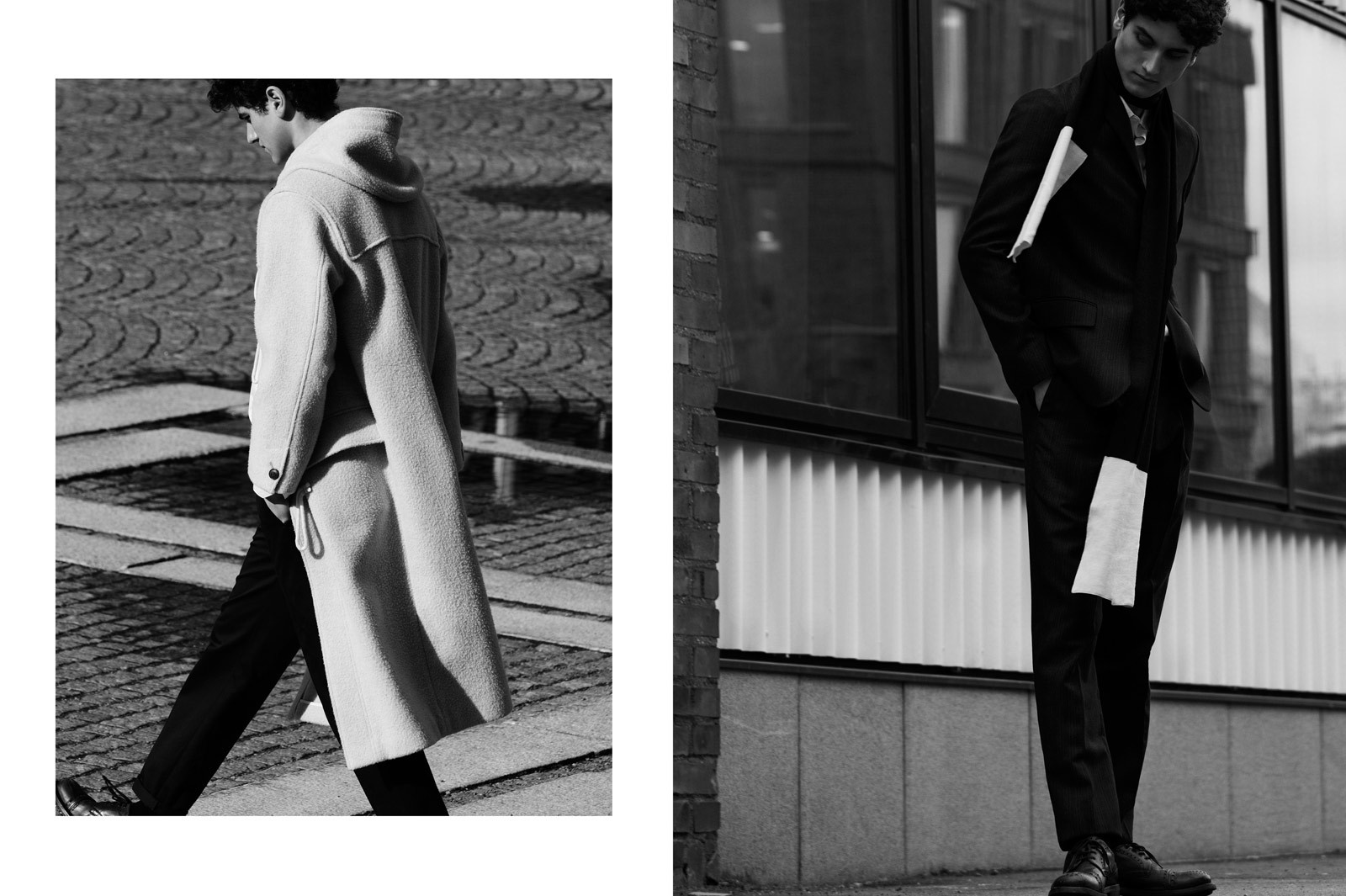 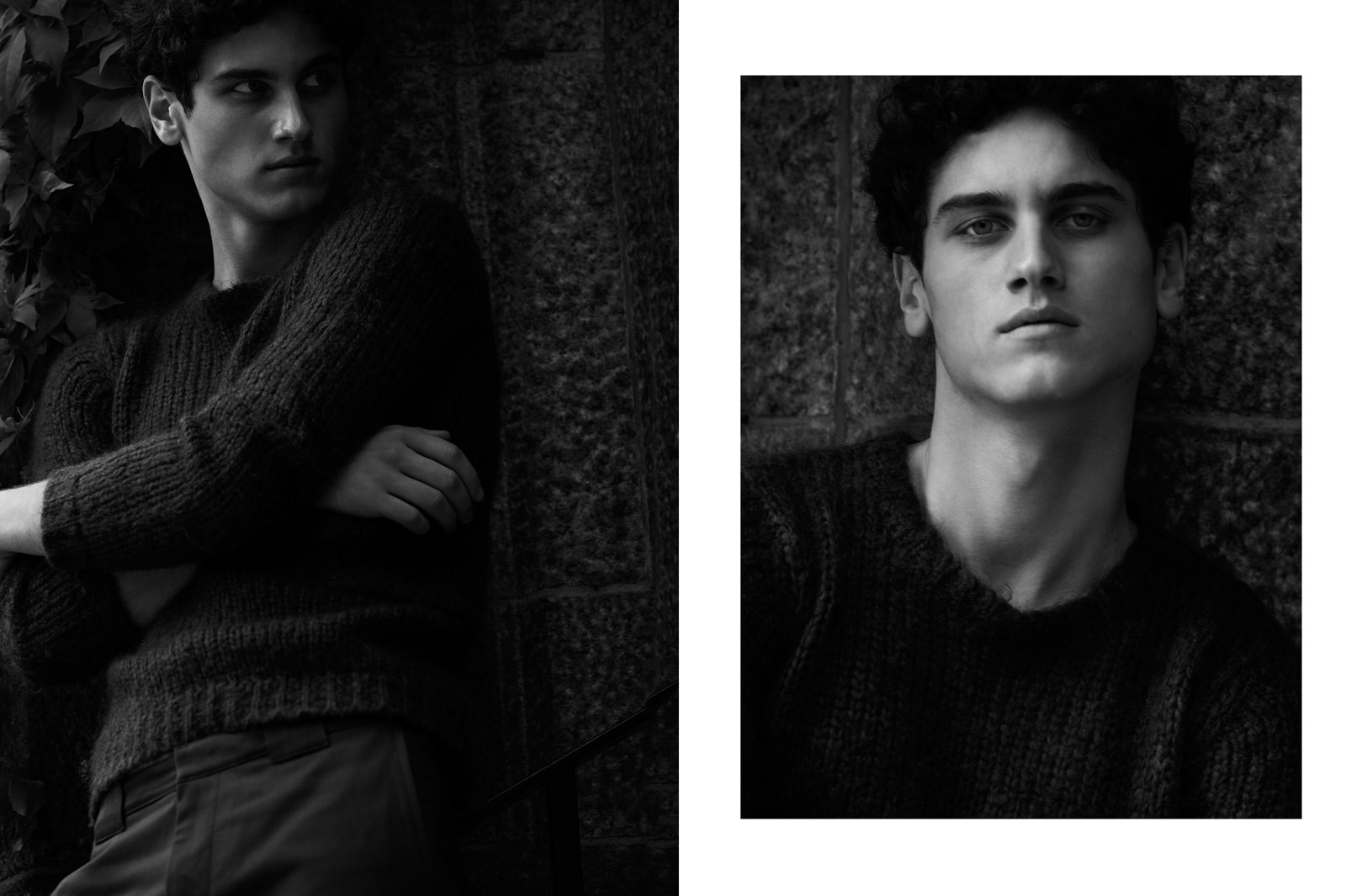 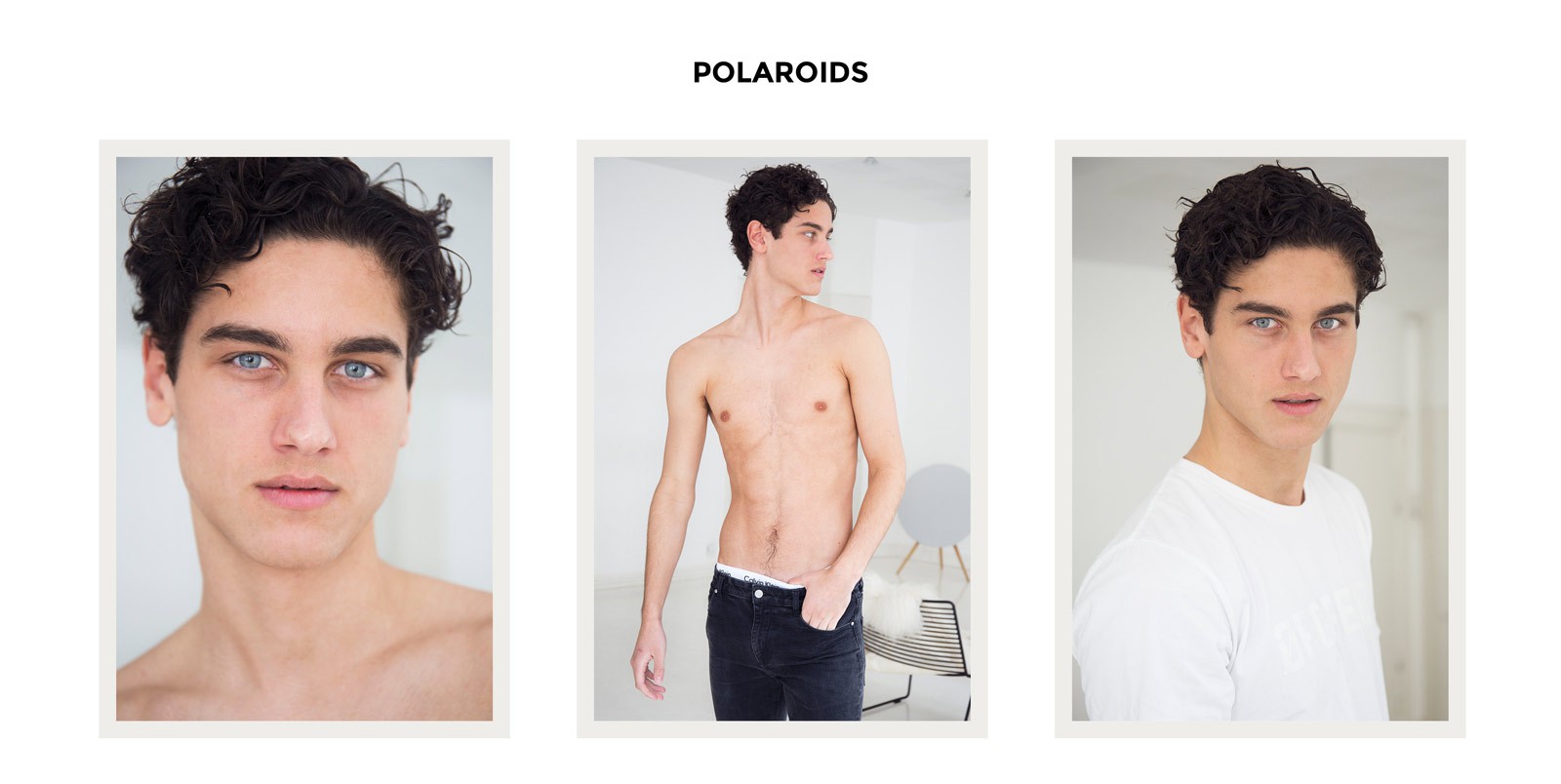 Place of Origin:
I was born in a little city in Denmark called Gentofte, but have since lived in Hørsholm, Denmark.

Ethnic Origin:
My mother is half Israeli and half Moroccan, whilst my dad is Danish.

Birthsign:
Aries (defined by my energy and passion) – or so it states on various horoscope websites (haha).

How discovered:
I was actually discovered at Distortion (one of the world’s biggest street parties located in Copenhagen), by the wonderful Sussi Wagner from Le Management. In a haze of mass confusion, techno-music and alcoholic blurs, she somehow managed to see potential in me and stuck her business card in my back pocket. Hungover and somewhat unaware of our conversation from the day before, I found her business card the next day and called her back. The rest is history ;-)

What was your first modeling job?
I started my career by doing some free shoots for various clients in Denmark, but my first paid job was actually opening the show for Riccardo Tisci and Givenchy for Paris Fashion Week SS17. Standing first in line 2 minutes before the show opening I felt like puking, and a constant fear of falling on the runway haunted me. Luckily, everything went really well – and I was lucky enough to return the following year.

Favorite things:
Looking myself in the mirror, or is that too narcissistic? ;-)

What are you listening to at the moment?
I always feel like that is such a hard question to answer. It really depends on my mood – I definitely don’t listen to techno during a breakup, nor would I listen to Sam Smith’s break-up songs before going out for a drink. I have various playlists on my Spotify for different occasions. You can follow me there, I have some great playlists for all types of moods (haha).

Favorite movie, tv show:
I have tried to watch so many different TV-shows, but only finished 3. Embarrassingly enough they include New Girl and Gossip Girl (and Breaking Bad). And favourite movie is hard; I watch many good ones but have a hard times naming a favourite. I really liked Shawshank Redemption – but who doesn’t?

Favorite designer, fragrance or beauty product:
I love ALL designers, obviously ;-) Lately, Paco Rabanne’s “Invictus” has been a go-to fragrance for me. And lastly, I use Biotherm Hommes Aquapower to keep my face moisturized. My mom once bought it for me, and I’m pretty sure it was just because David Beckham was the front figure.

What were you doing before modeling?
Before modelling I played ice hockey on a high level. I never made it to the pros, even though I did play a few games for the junior national team (my parents often “forget” the junior part).

What would you be doing if you weren’t modeling?
If I weren’t a model right now, I would probably be doing something else to fulfil my ego ;-) Or maybe continue my ice hockey career. But I guess we’ll never know, haha.

What’s something uncool that you love anyway?
Nothing I do is ever uncool ;-) Or…. Maybe the fact that I binge watched Gossip Girl…

Favorite modeling experience so far?
Definitely opening the show for Givenchy! I love all my jobs, and try to mix a little fun into everything I do (in a professional manner, of course).

What’s the best thing about your hometown/country?
I live in a city on the coast, and the ocean view is definitely one of the best things about it. But I also love the people in it, and the small-town vibe it has. Everyone knows everyone, which is really nice – to a certain extent, of course ;-)

Which brand would you really love to model for?
I would love to do an underwear campaign for Calvin Klein, but I think a few more hours in the gym would be necessary first.

Place you would love to visit:
I want to go somewhere untraveled. All the way from the huge forests of northern Norway, to the jungles of South America. I’ve heard Chicago is pretty cool too though ;-)

Currently you’re obsessed with/about:
I am currently obsessed with Brooklyn 99, which is a TV-show I watch a lot in between hotels and airports. A strong contender for my fourth ever finished show.

What’s the best piece of advice you’ve ever been given?
My grandfather once told me that; you are who you portray yourself to be. Which I think is really important to remember in all aspects of life.