Model of the Week: Tom Ali went from paper boy to Burberry exclusive 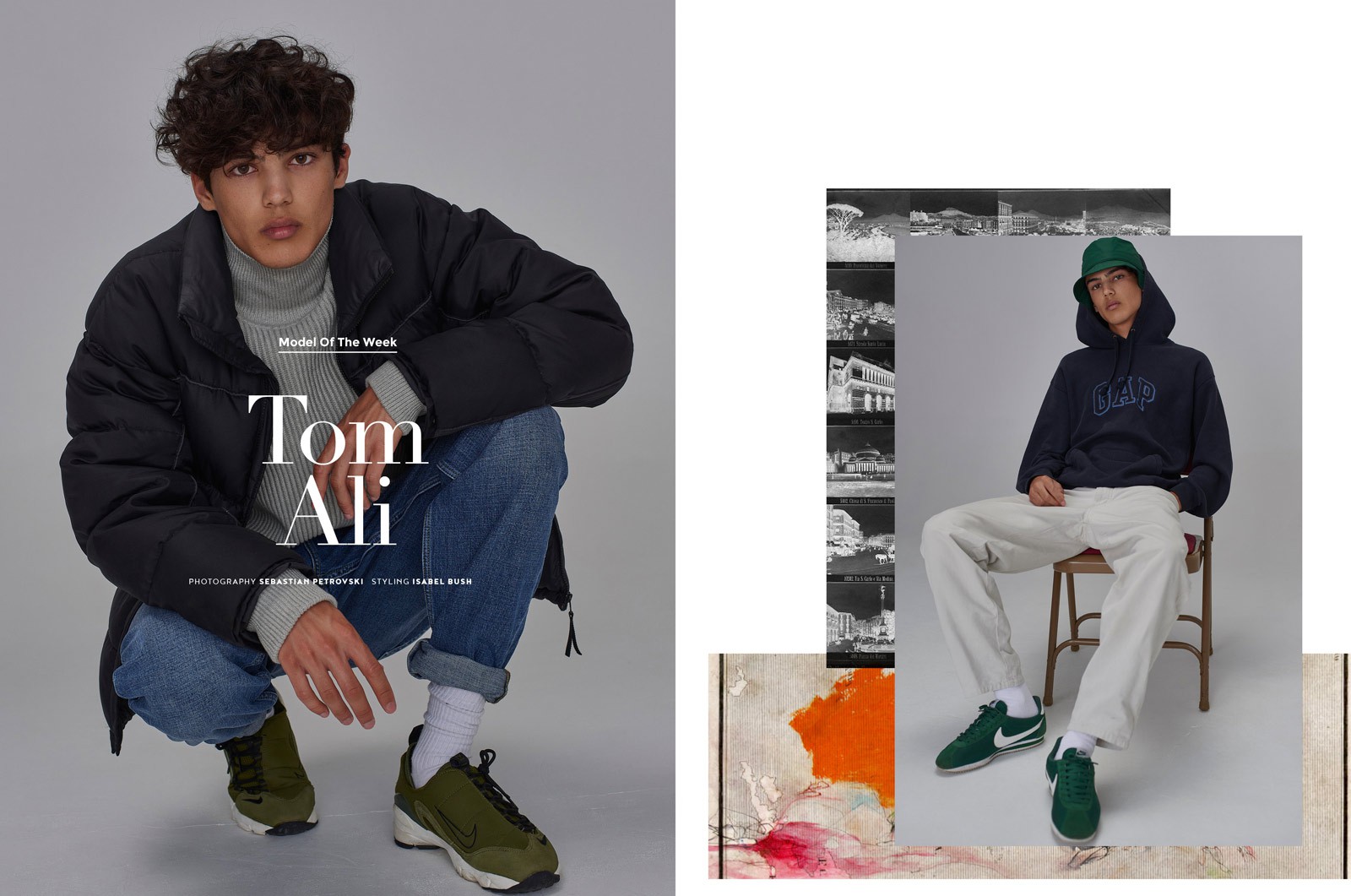 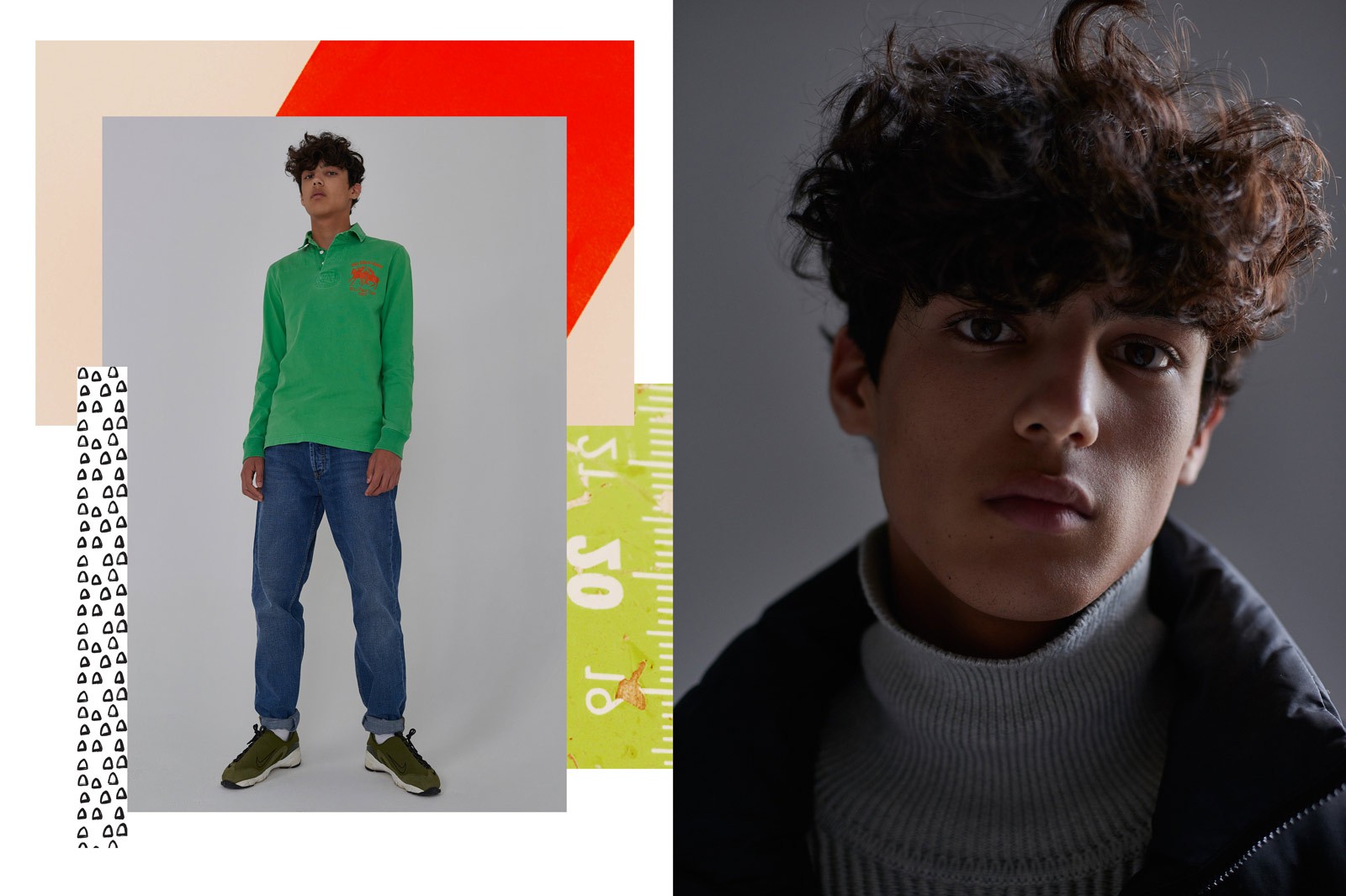 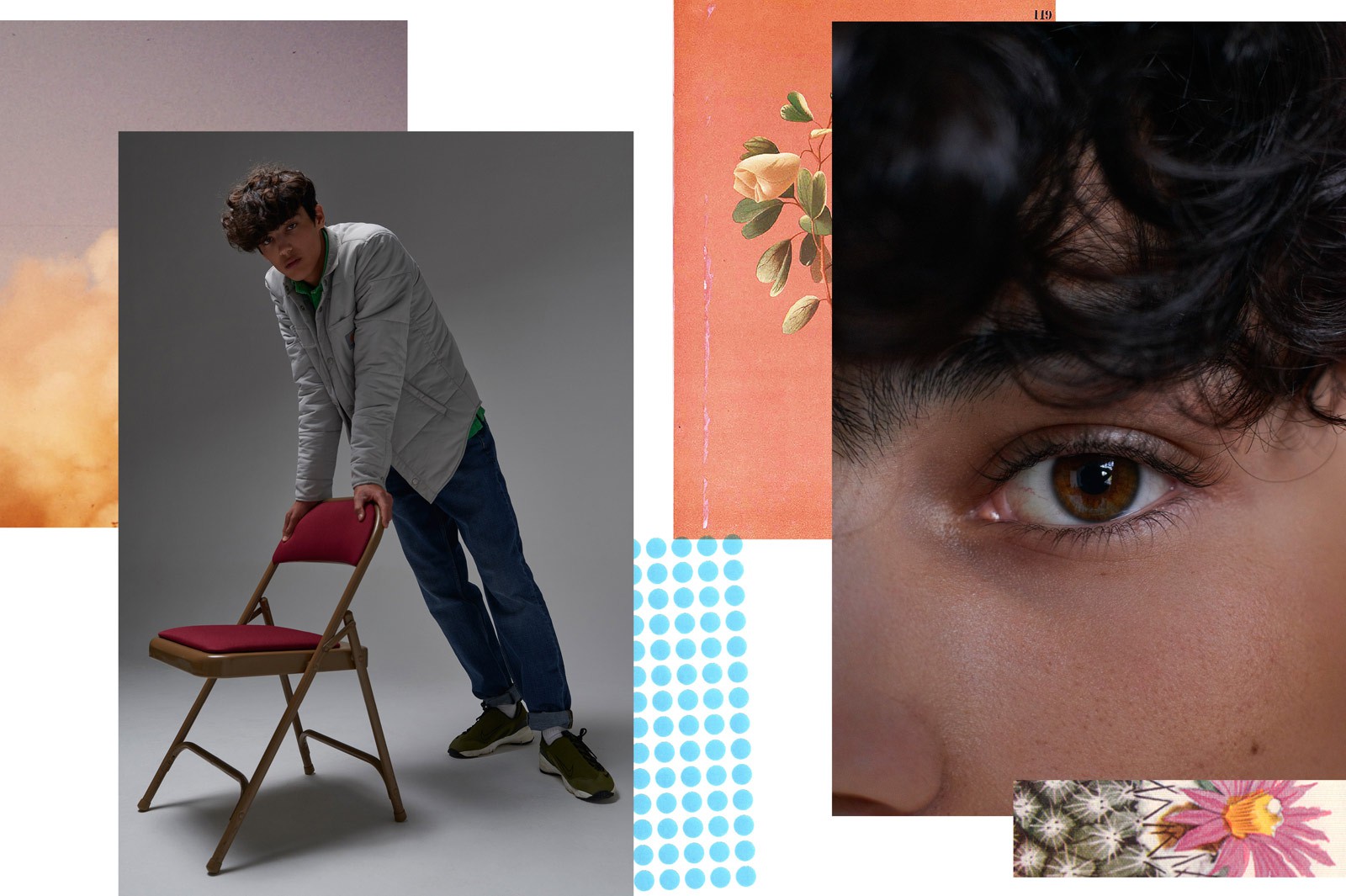 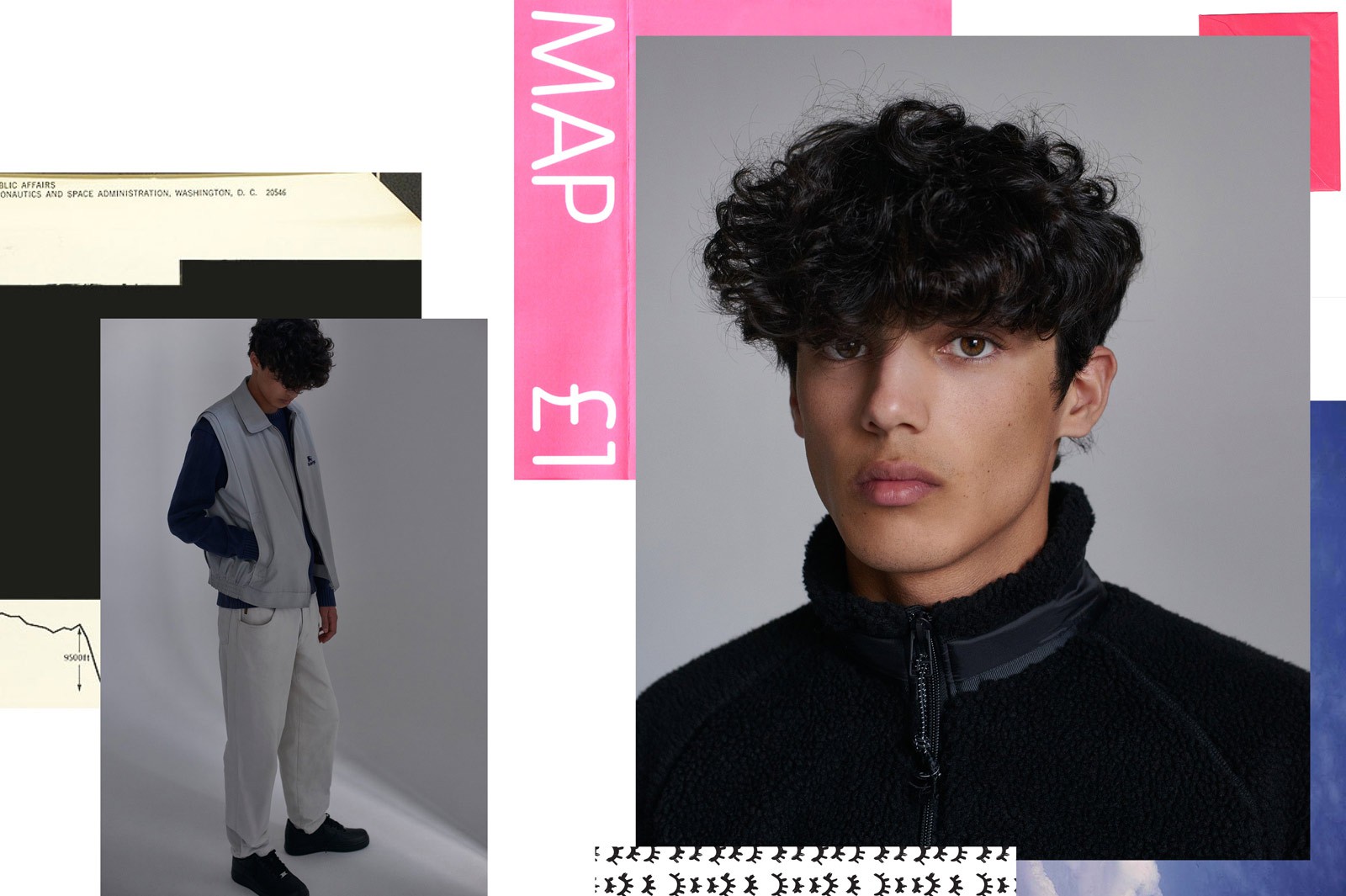 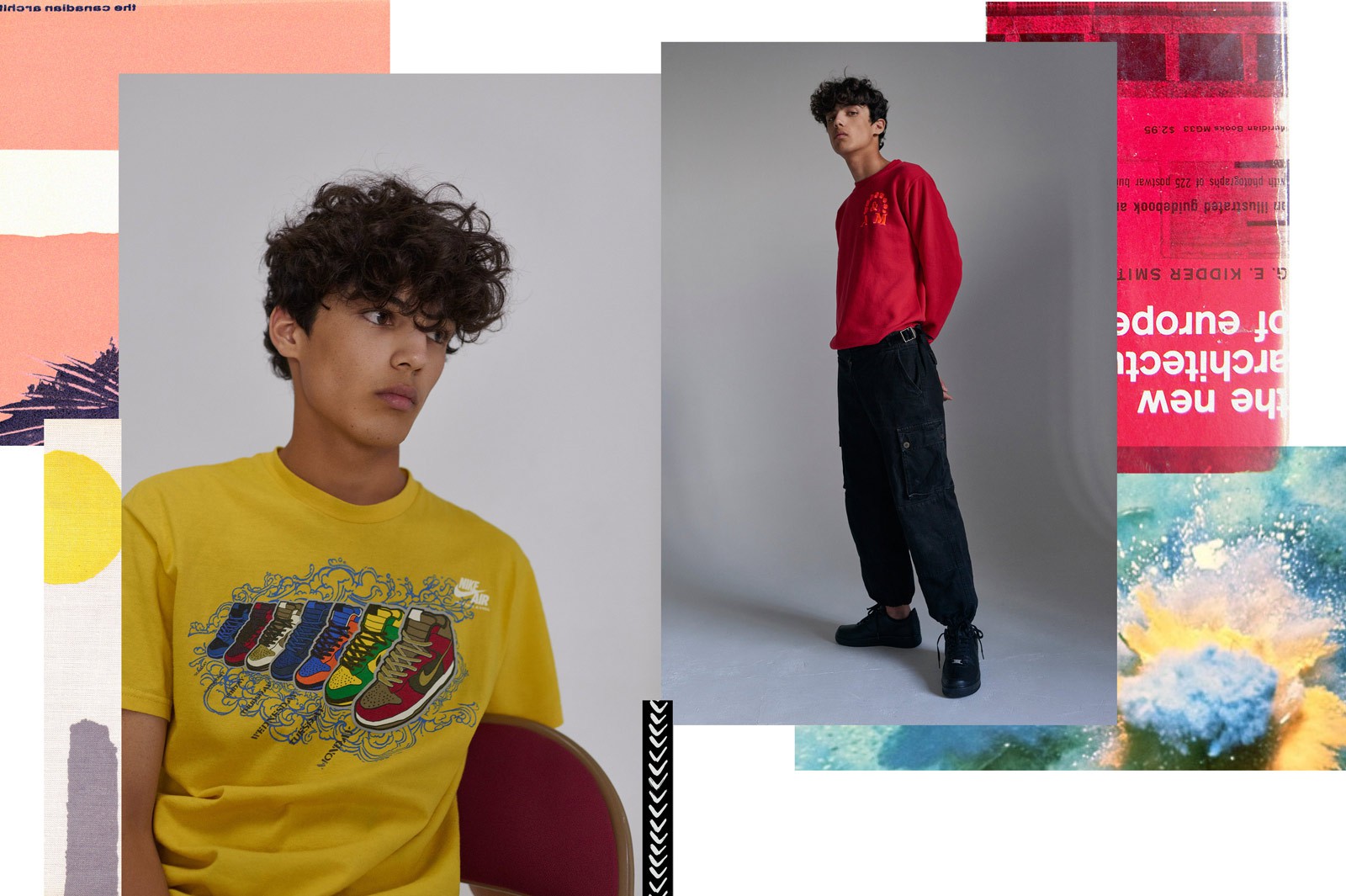 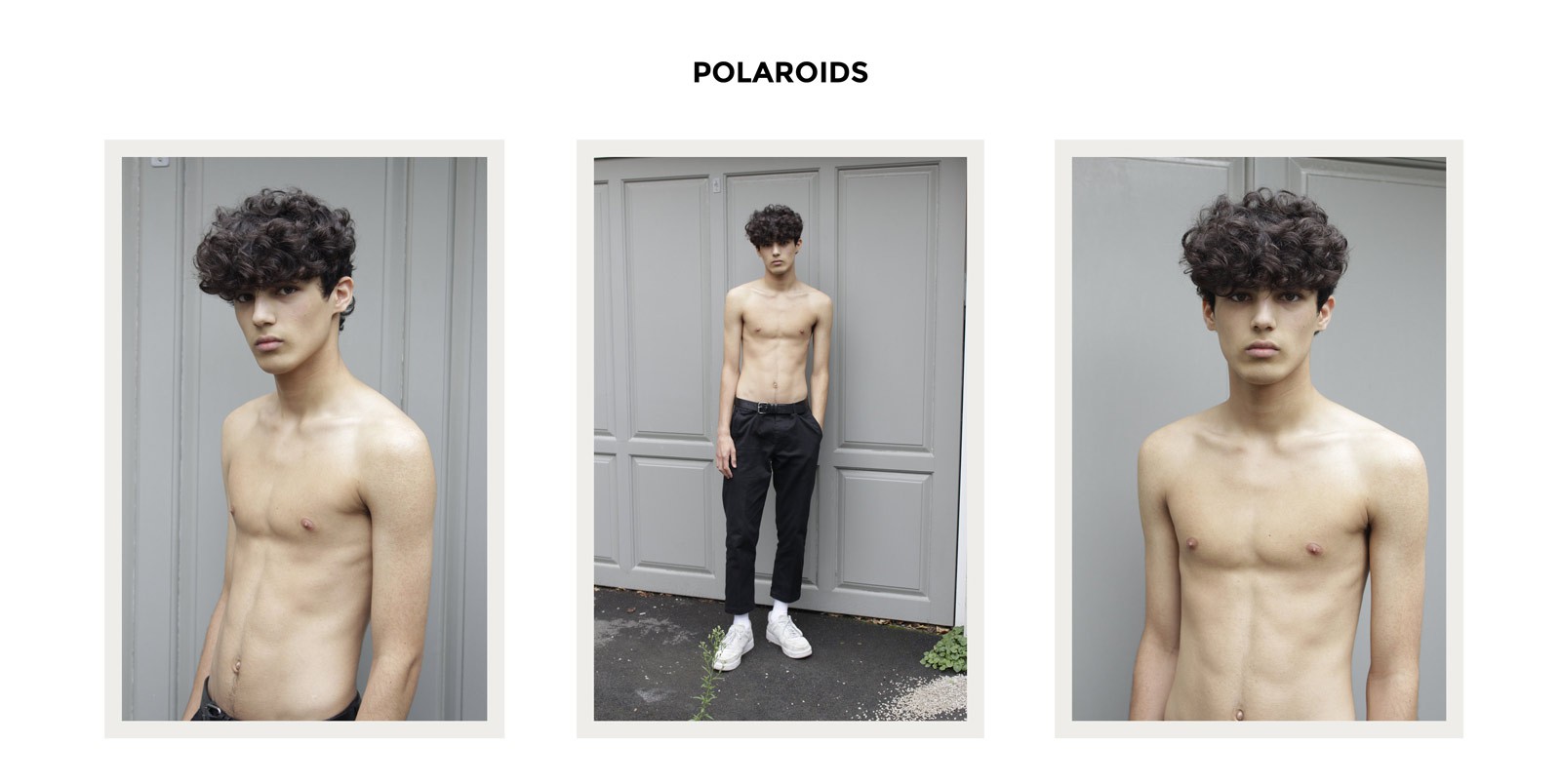 Tom was shot exclusively for MODELS.com by Sebastian Petrovski, with styling by Isabel Bush. Many thanks to Michael Baker and Kai.

Place of Origin:
I’m from Bedfordshire, about 50 miles north of London, England

How discovered:
I got scouted at Reading Festival 2016 on the way to see music with my mates, a couple of days after getting my GCSE results so it was a pretty mad weekend.

What was your first modeling job?
It was the Burberry SS17 Show as an exclusive in February this year, I was absolutely buzzing, such a crazy experience. I thought I’d be nervous but apart from the second where you get told to walk out I’d say I was more excited than nervous.

Favorite things:
I’ve always loved football so I’ve played that at the weekends since I was small and I support Liverpool so I always try to watch the games, we’re doing so badly at the moment though!

What are you listening to at the moment?
I’m into a bit of everything to be honest, I went to Reading again this year so I’ve been listening to a lot of artists that were there, like Dave, The Manor, Eminem & Two Door Cinema Club. I’ve also been listening to this group from London called Vibbar.

Favorite movie, tv show:
I watched Shawshank Redemption recently which was so good, Inception and Interstellar are definitely two of my favourites too. Not sure about a favourite TV show but I’ve just started Prison Break which so far seems pretty mad.

Favorite designer, fragrance or beauty product:
I reckon my favourite brand is Stussy, and I think Gucci is so great too but way too expensive! I don’t really have a favourite fragrance to be honest, just use whatever I get given for birthdays as long as it smells good lol, at the moment I’m using David Beckham.

What were you doing before modeling?
Before modelling I was at school and still am, but I used to do a couple of paper rounds so getting to stop them was great because doing that in rain and cold just wasn’t fun!

What would you be doing if you weren’t modeling?
I’m at school doing my A Levels as well as modelling so I’d still be doing that, I’d probably just be in school a bit more! After modelling I’m not 100% sure yet, I’m thinking of maybe studying architecture

What’s something uncool that you love anyway?
Not really sure but I like listening to soundtrack music like Hans Zimmer sometimes, he’s a composer and does backing tracks for loads of big films so his music is pretty intense but sick.

Favorite modeling experience so far?
My favourite experience so far is definitely the Burberry Show in February. The day before the show some of us got to go for a shoot at the show space so it was mad seeing that and meeting the other models who were all pretty new to modelling like me which was cool.

What’s the best thing about your hometown/country?
It’d probably have to be how quiet it is round here, so nice to get back from hectic London to chill at home.

Which brand would you really love to model for?
Pretty standard answer but I’d love to walk for or work with Louis Vuitton or Gucci. If I’m ever lucky enough to shoot for a big magazine one day like Vogue Hommes, that’d be crazy

Place you would love to visit:
I really want to go to Rio De Janeiro and Tokyo, the cultures and just everything there look crazy and so different to here. I’m hoping to go travelling after I finish my A levels, and hopefully lots with modelling as well, just want to see as many places around the world as I can really.

Currently you’re obsessed with/about:
There’s about 10 songs that I’m obsessed with at the moment which I always queue on Spotify, definitely going to start hating them sometime soon because I’m overplaying them so much!

What’s the best piece of advice you’ve ever been given?
It’s such a cliché but just taking every opportunity that comes your way, because I hate it when I regret not doing something