Model of the Week: Ariel Rosa 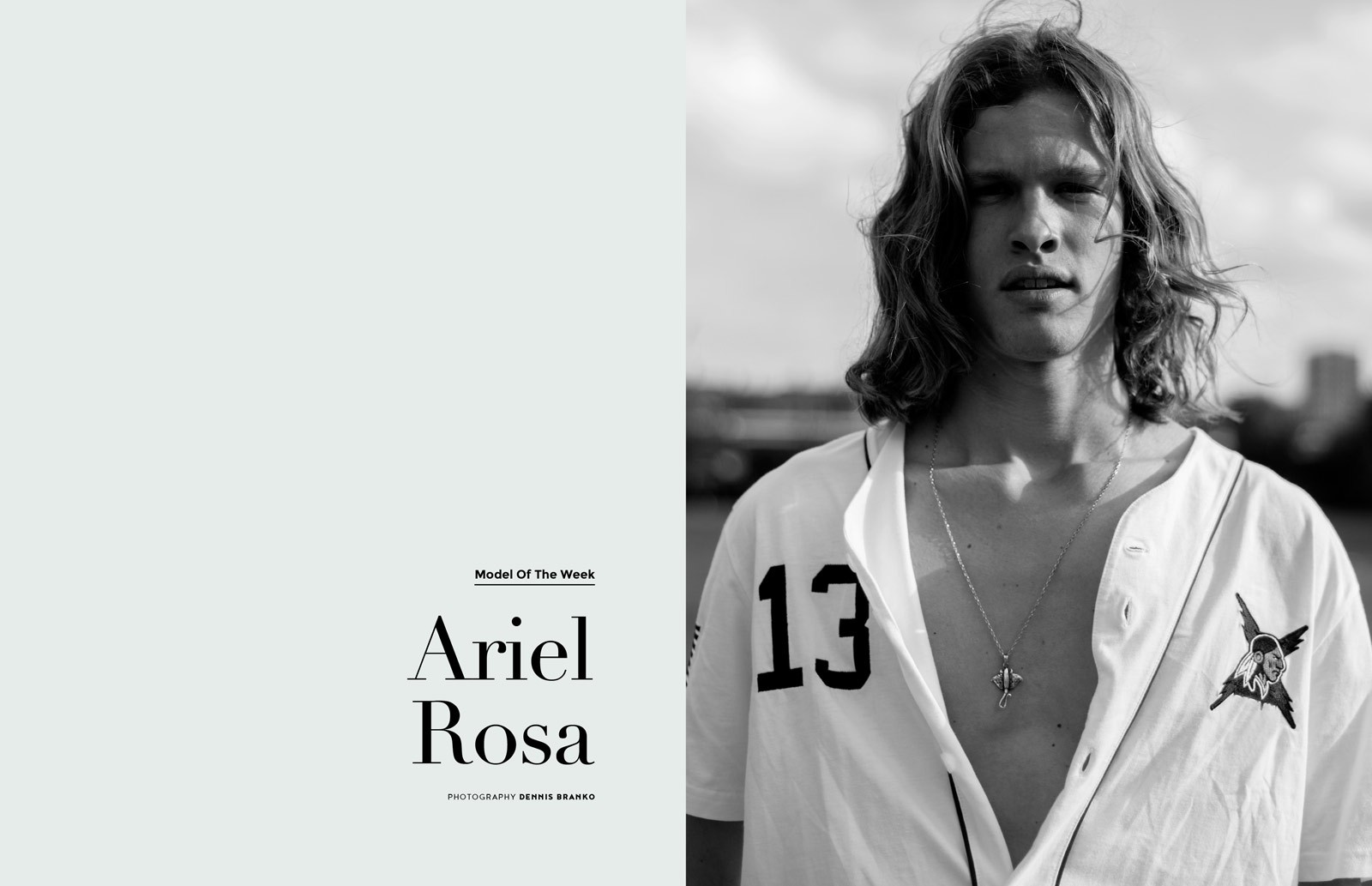 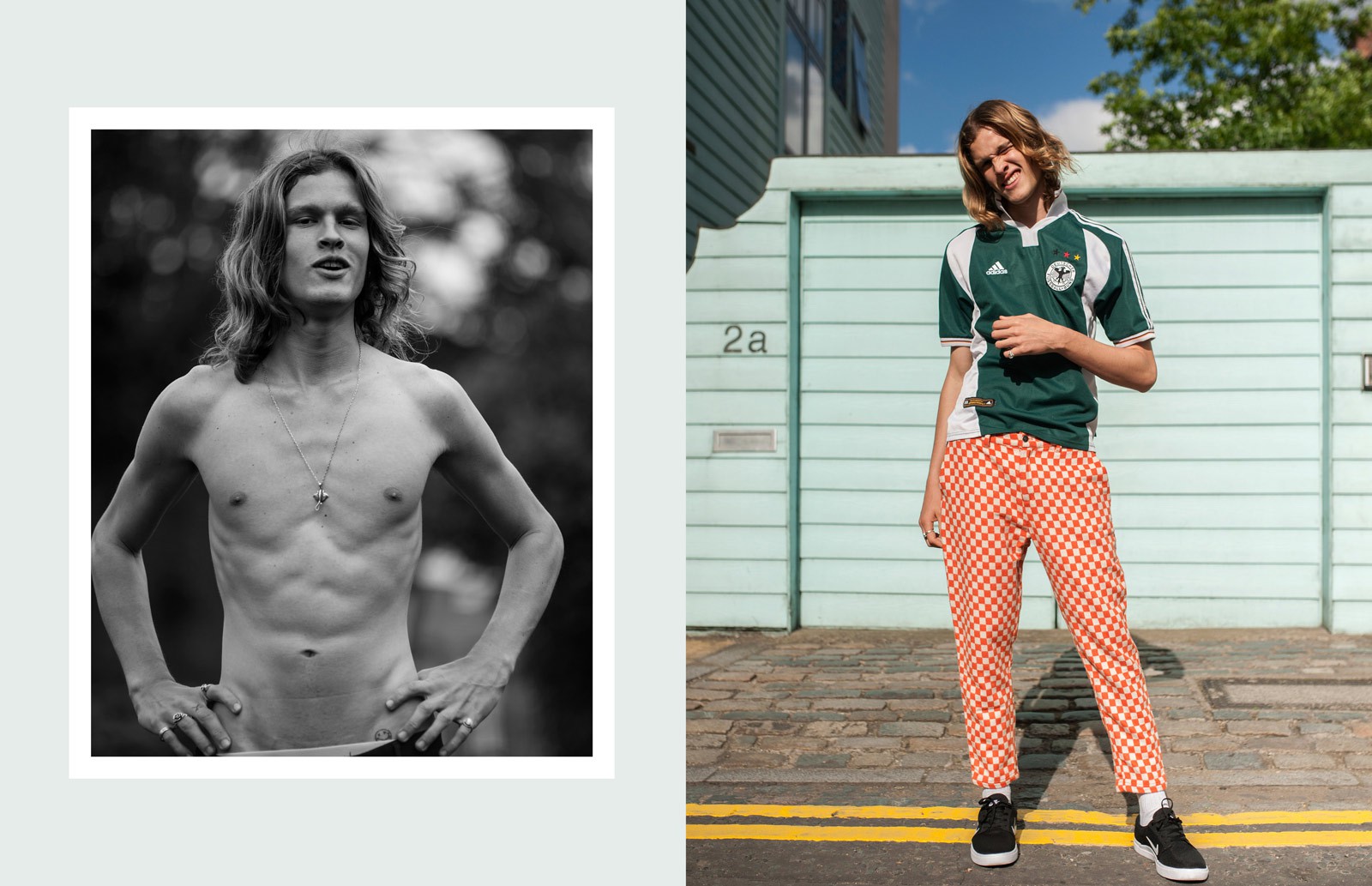 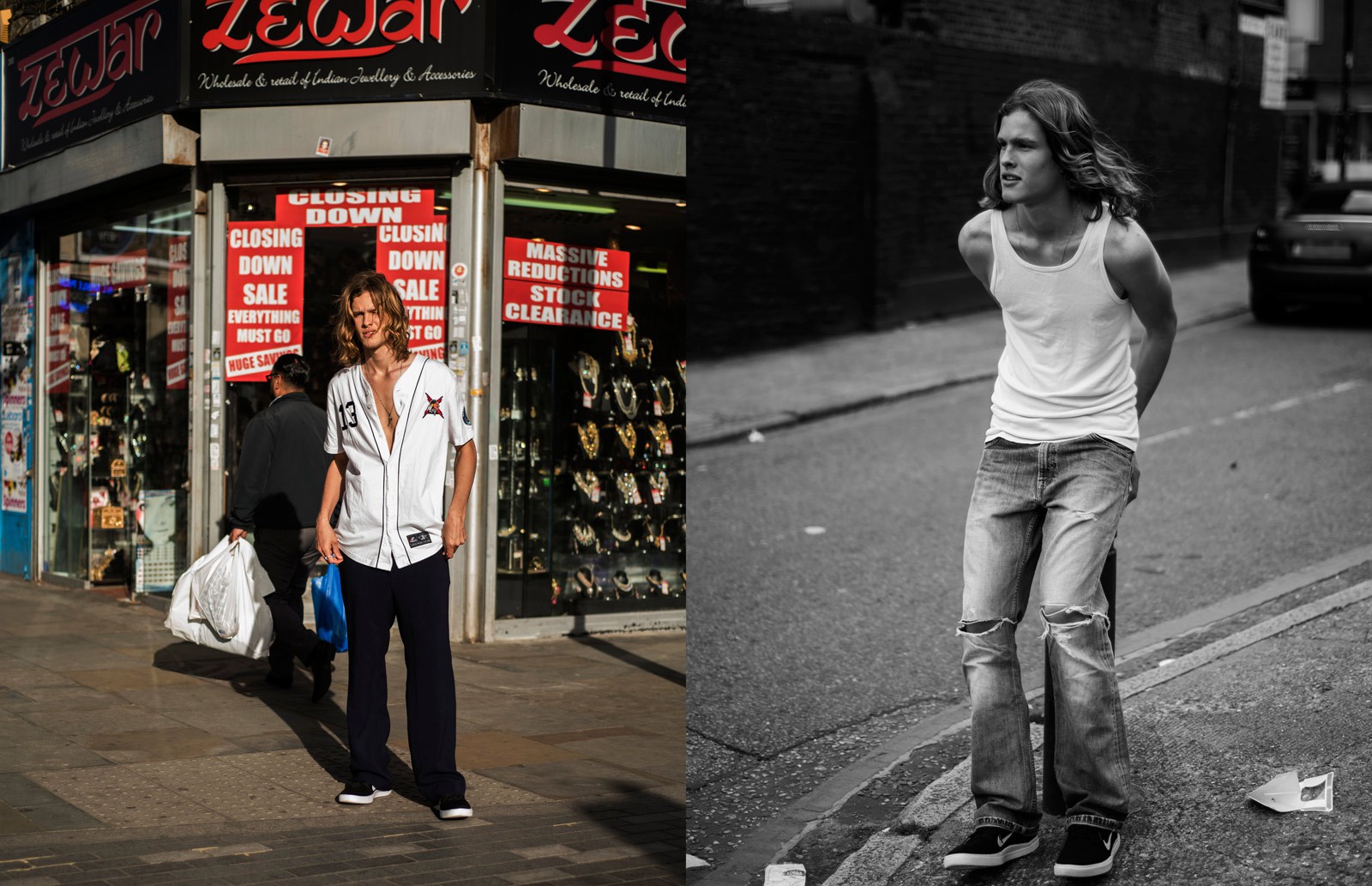 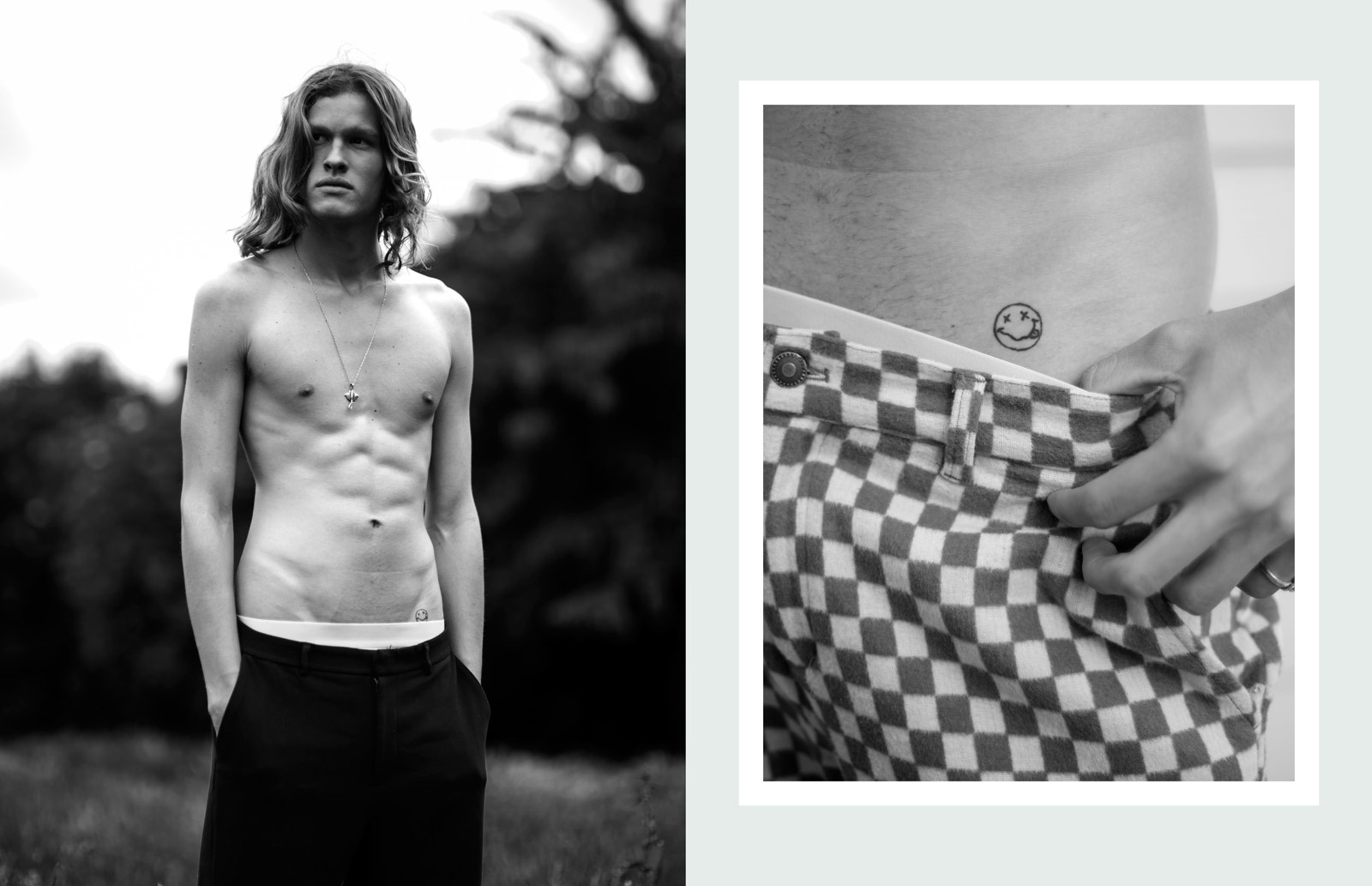 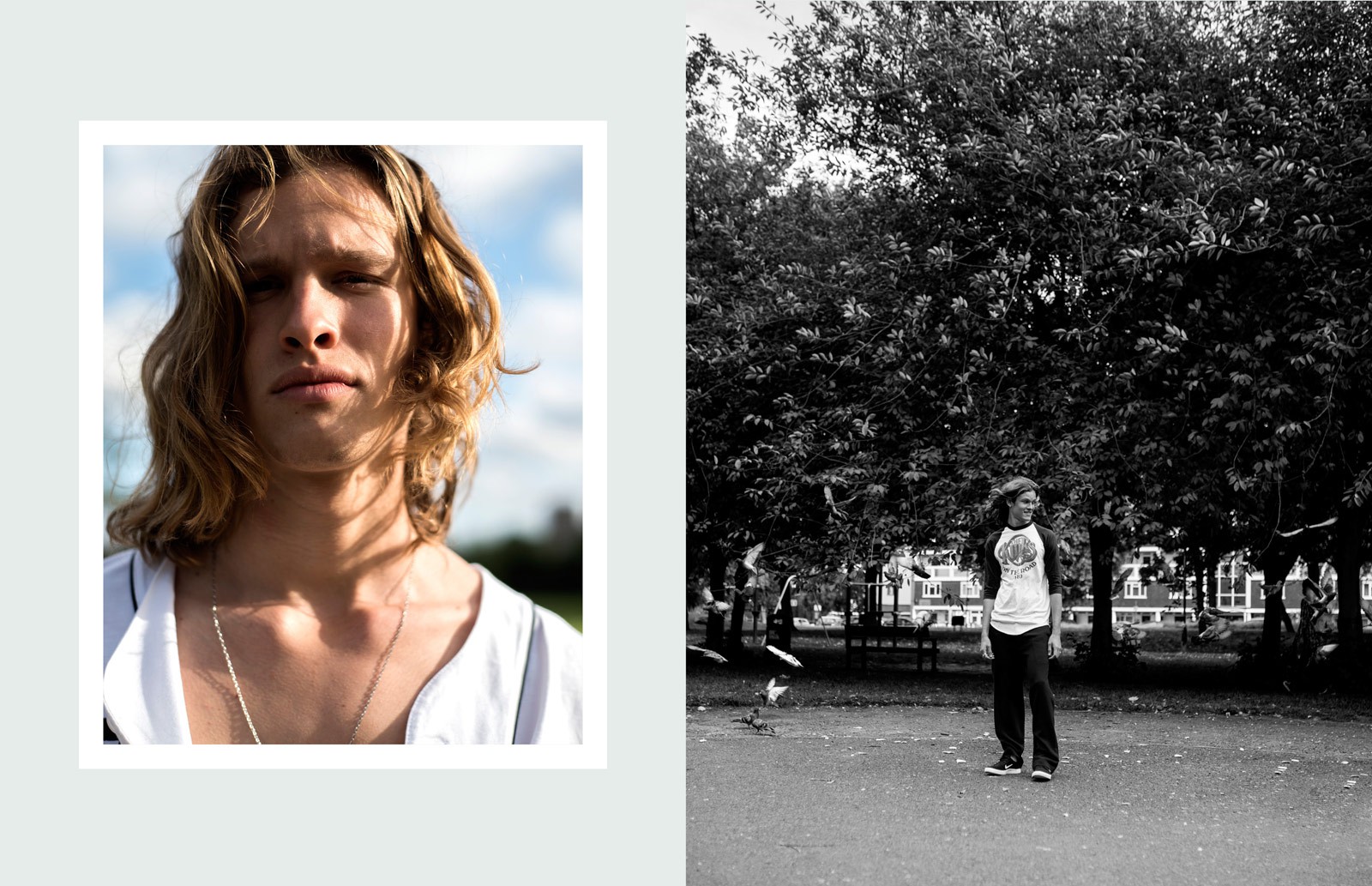 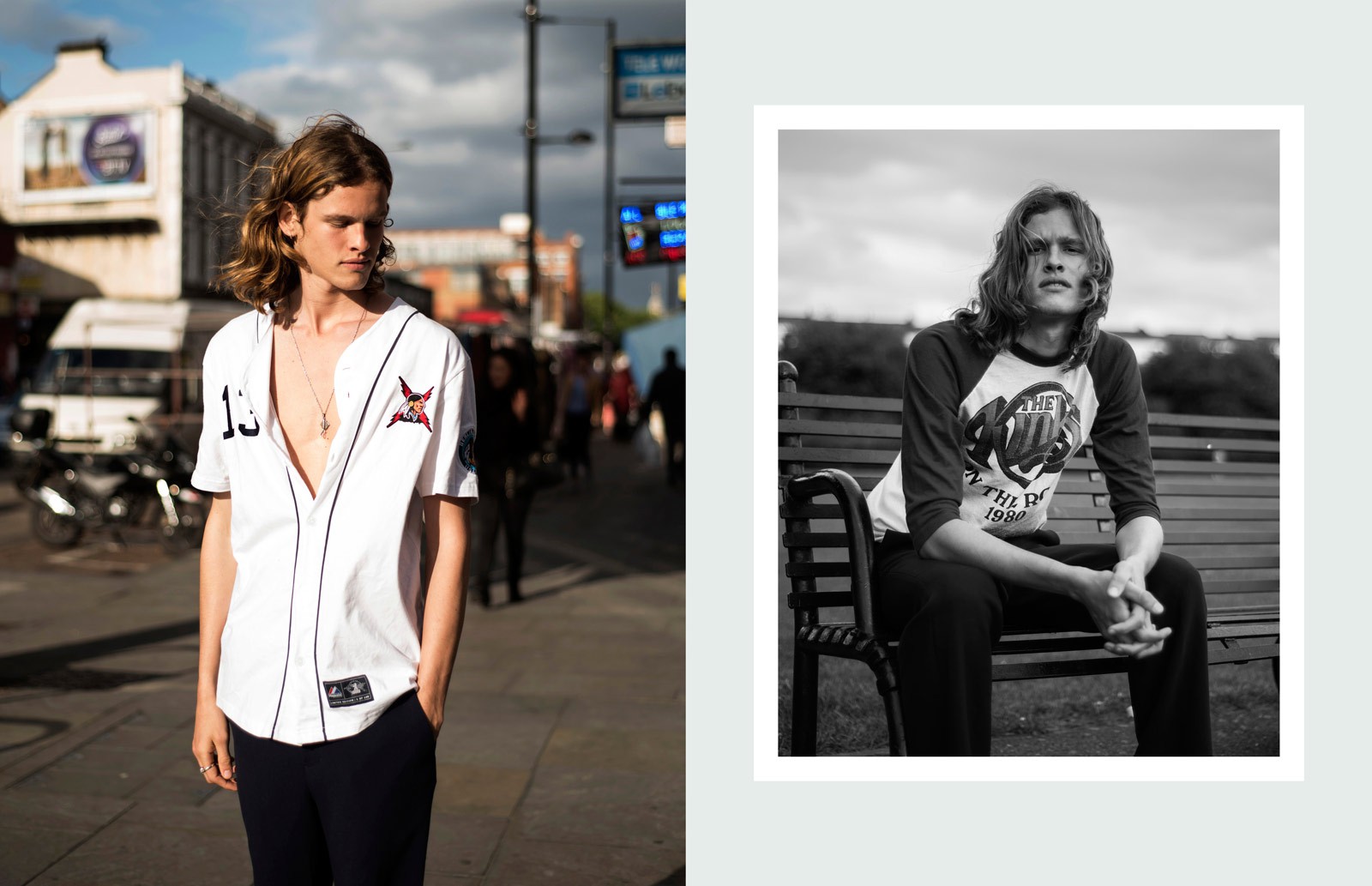 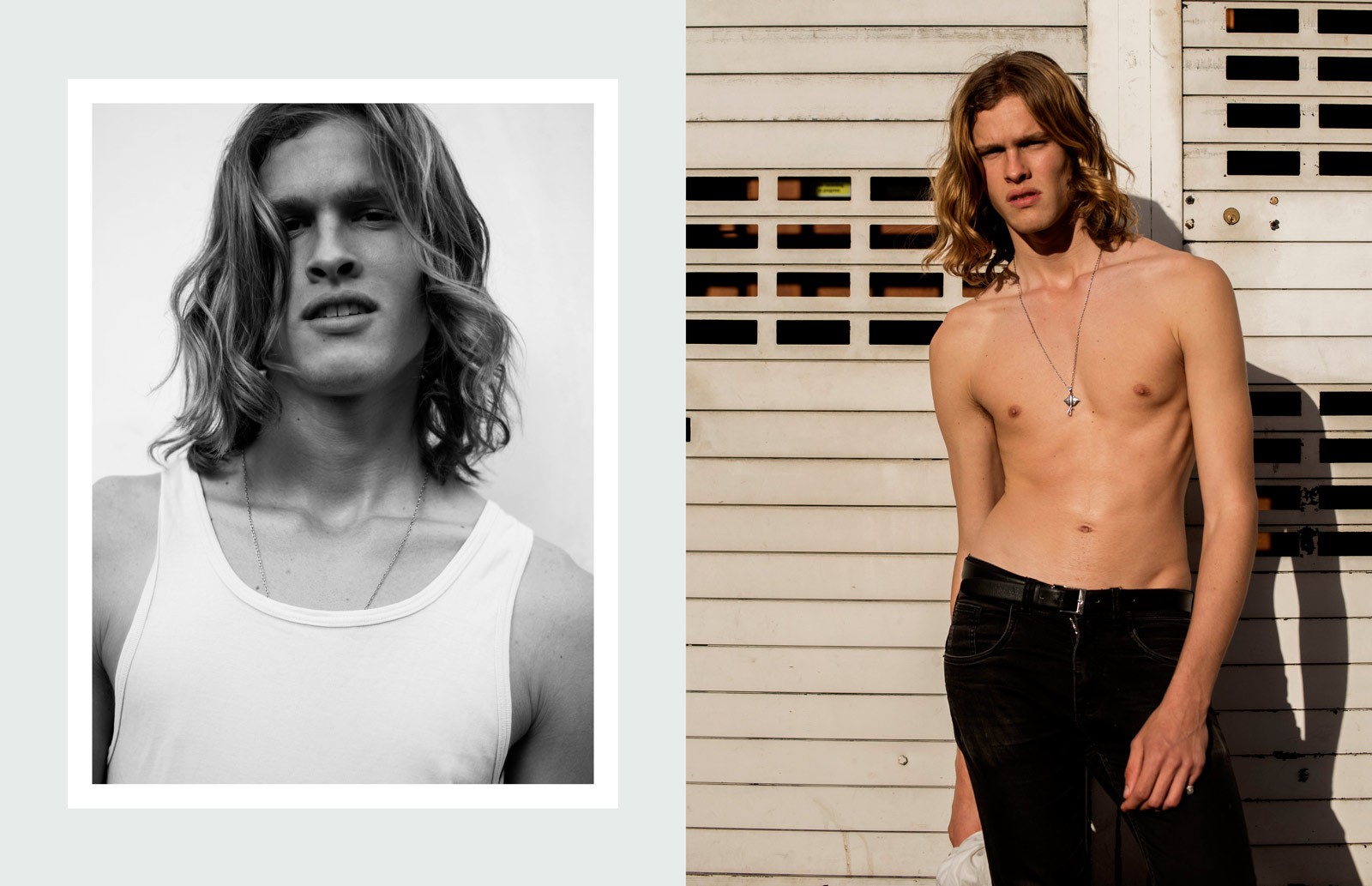 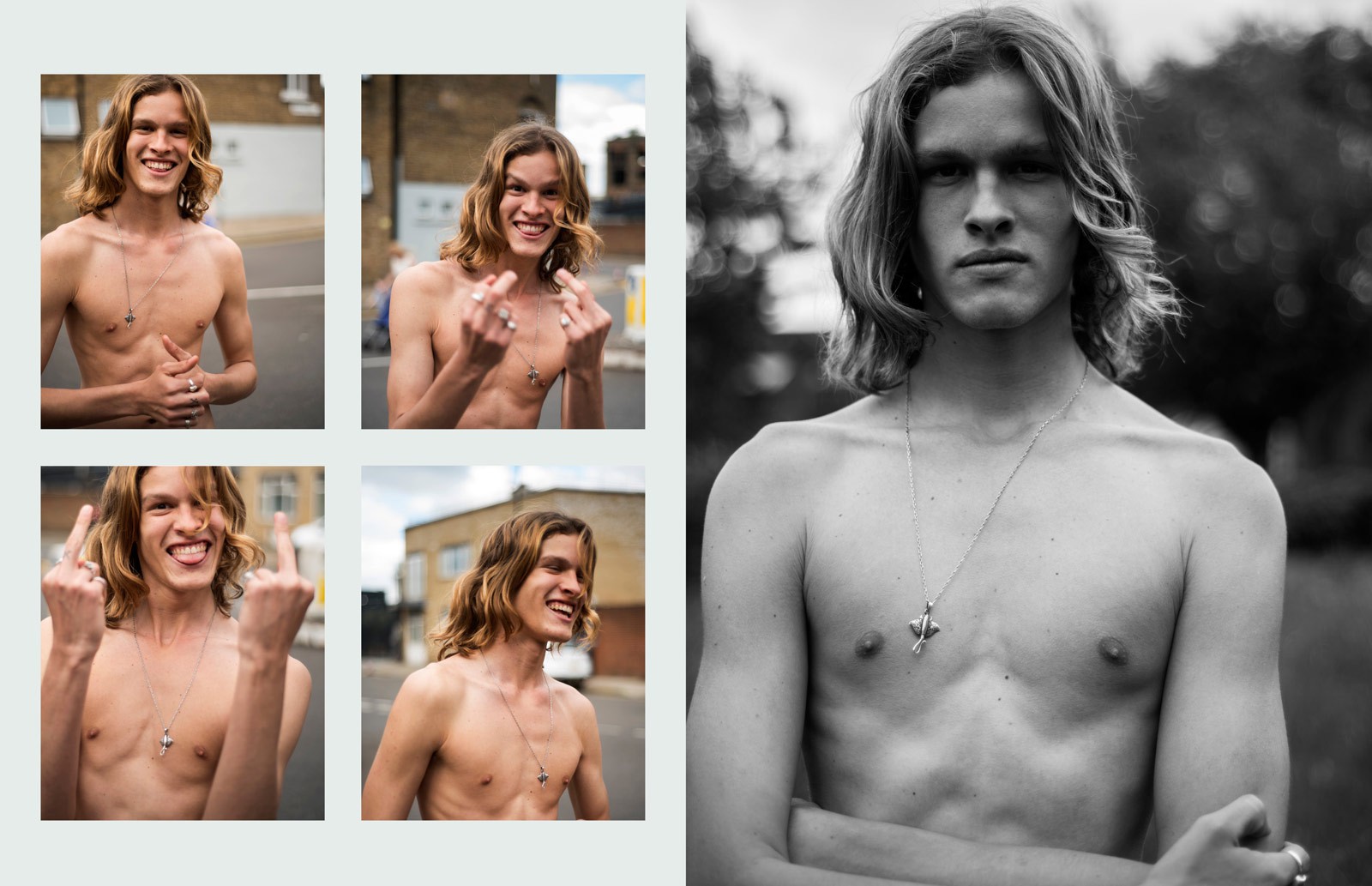 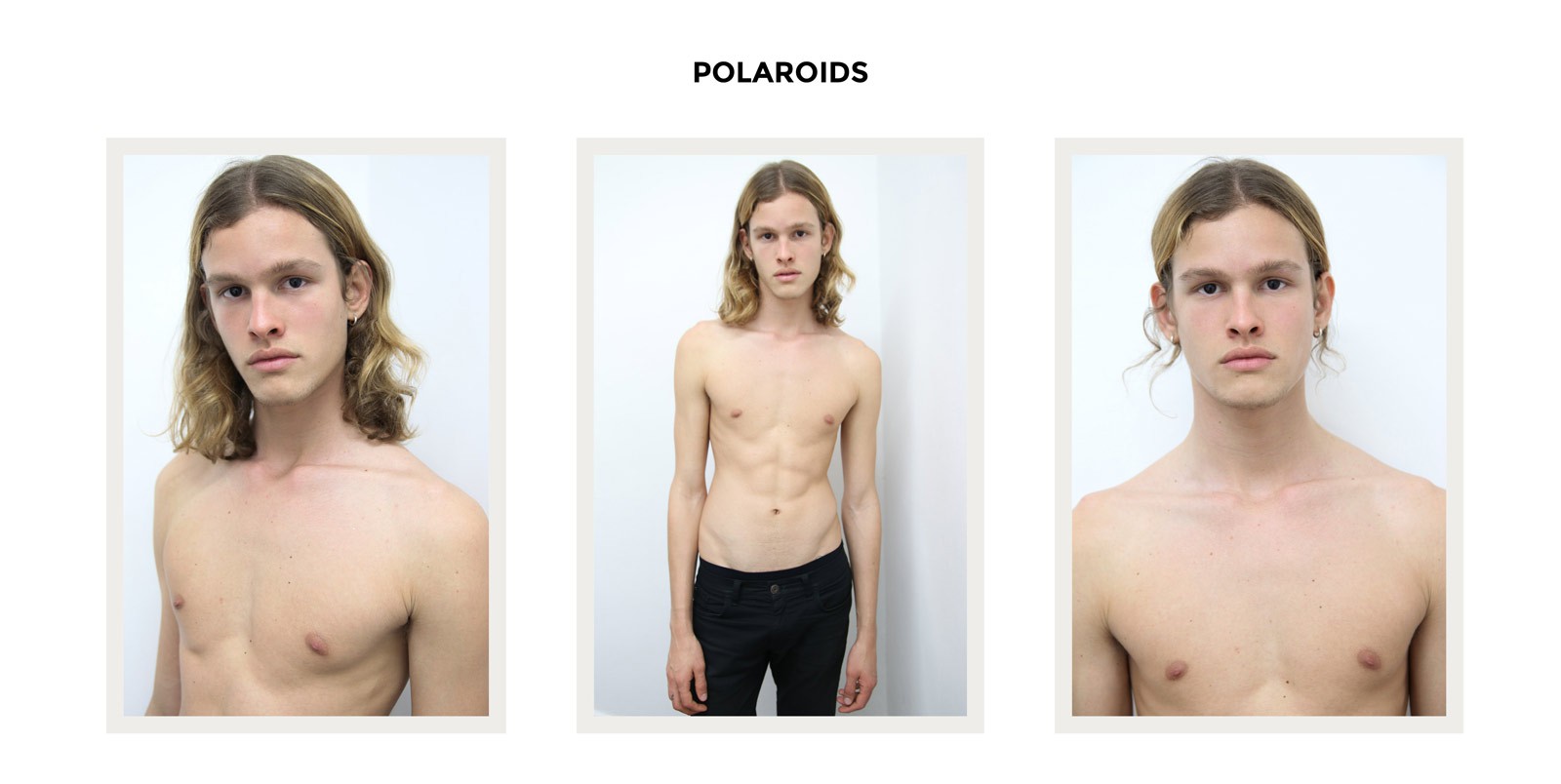 Ariel was shot exclusively for MODELS.com by Dennis Branko. Thanks to Amelia Scarborough.

Ethnic Origin:
No idea but I guess Portuguese and Italian probably.

How discovered:
My younger sister used to be a model when she was around 6 years old, she quit it but then in 2015 she got scouted. One day me and my mother went to a meeting with the scouter at a shopping center and he said that I could be a model as well, I didn’t want but he took some pictures and sent to the my sister’s agency and then I started modeling.

What was your first modeling job?
As I remember it was a show and I was very tired and anxious to walk at the catwalk and then go home as soon as possible.

Favorite things:
I like being with people that I love, I like food, surfing, skating and one thing I can’t live without is music for sure, I do everything listening to music.

What are you listening to at the moment?
Recently I got into Slipknot, which I think is funny because when I was younger I didn’t like them but now It’s good for my anger hahaha. I was listening to Mac Demarco and John Frusciante a lot lately, these are the best to listen before sleep. Definitely Red Hot Chili Peppers, Nirvana and Jimi Hendrix will be always my favorites.

Favorite movie, tv show:
Everyone asks me what TV series I watch and it’s funny because I don’t even have Netflix. Nowadays I prefer watching some random shit on YouTube than watching movies or TV shows. I don’t know why but when I travel by airplane I like to watch “children’s” movies.

Favorite designer, fragrance or beauty product:
I really like Balmain’s clothes and I like my look wearing it hahaha. My fragrance is a Brazilian one that I’ll keep it in secret…hahaha. I don’t have any beauty products but wash my hair everyday.

What were you doing before modeling?
I was living that teenager life, studying, surfing, skating, having fun with my friends but then things started to change and everyone felt the responsibility of going to university. I didn’t know what to do and the opportunity to become a model appeared so I gave it a try and here I am!

What would you be doing if you weren’t modeling?
Probably I would be studying for something that I wouldn’t be 100% sure if it’s what I really want to do. I always loved music so I hope one day I’ll be sharing mine.

What’s something uncool that you love anyway?
I think it’s not that unfashionable but I used to write everything in my journals and make some crazy collages on it and some roommates I had thought that it’s weird. Nowadays, I don’t do it so often.

Favorite modeling experience so far?
I’ve lived a lot of amazing things in my model career. Shooting with Testino and doing the H&M campaign probably were the most memorable for me. It’s always nice when I shoot with a nice team and we have a good time.

What’s the best thing about your hometown/country?
I love the nature in Brazil, especially the beaches. After getting contact with other people and languages, I discovered that Brazilian people are the best and how cool Portuguese sounds.

Which brand would you really love to model for?
Surely I would love to do some perfume campaign! How awesome should be in a fragrance campaign!? Associate yourself with a fragrance that can stay in the market for years!

Place you would love to visit:
Since I started modeling I’ve been in so many nice places that for me whatever, always the next trip will be awesome.

Currently you’re obsessed with/about:
I’m always interested in so many things together that I can’t tell you one for now hahaha.

What’s the best piece of advice you’ve ever been given?
Live the moment. I know is very cliche and people often say it (and normally don’t do it) but since I lost my father, I realized that we can die at anytime so I started to think more about my present than being worried about my future so that’s my philosophy for life.