Model of the Week: Cameron N’Jie 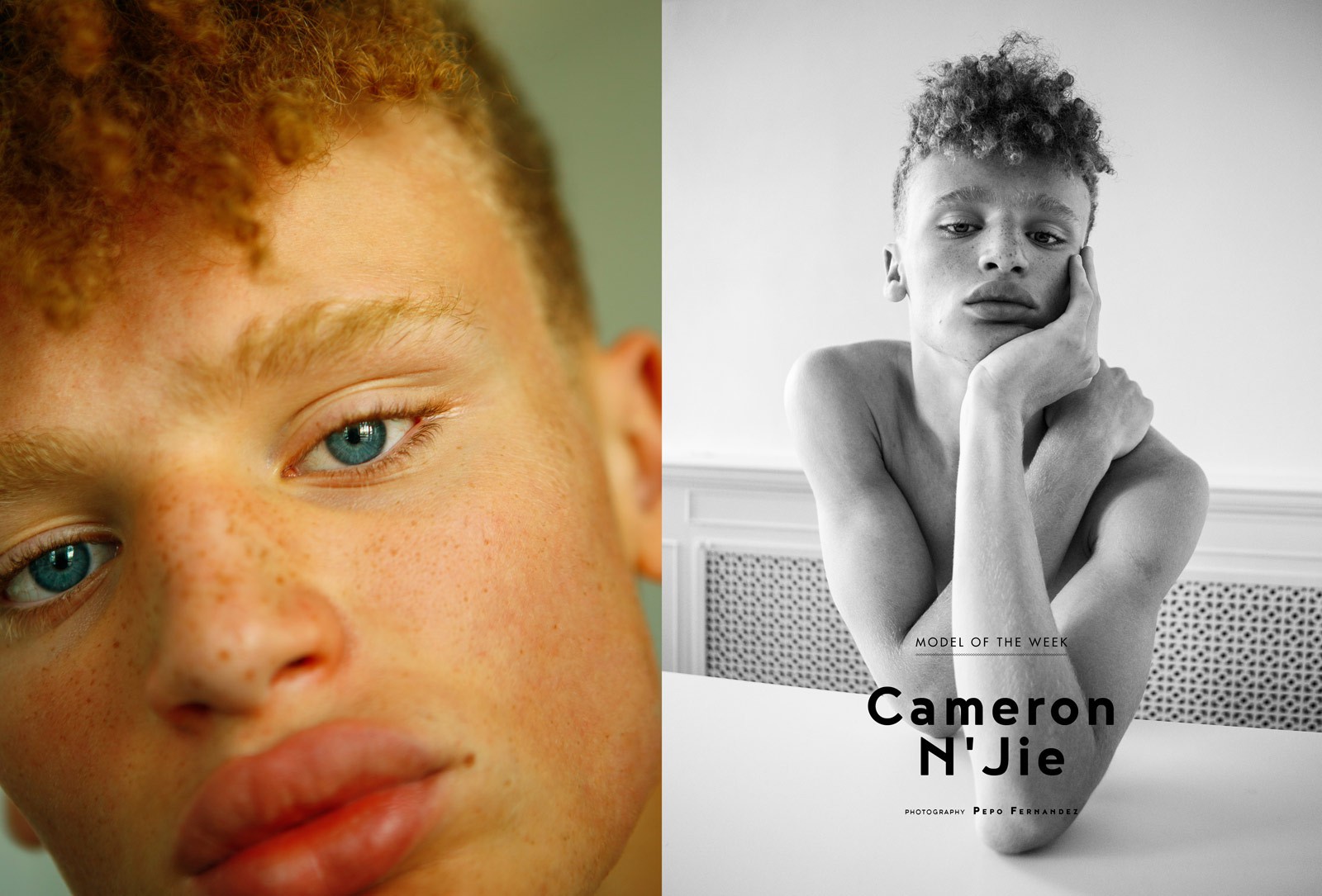 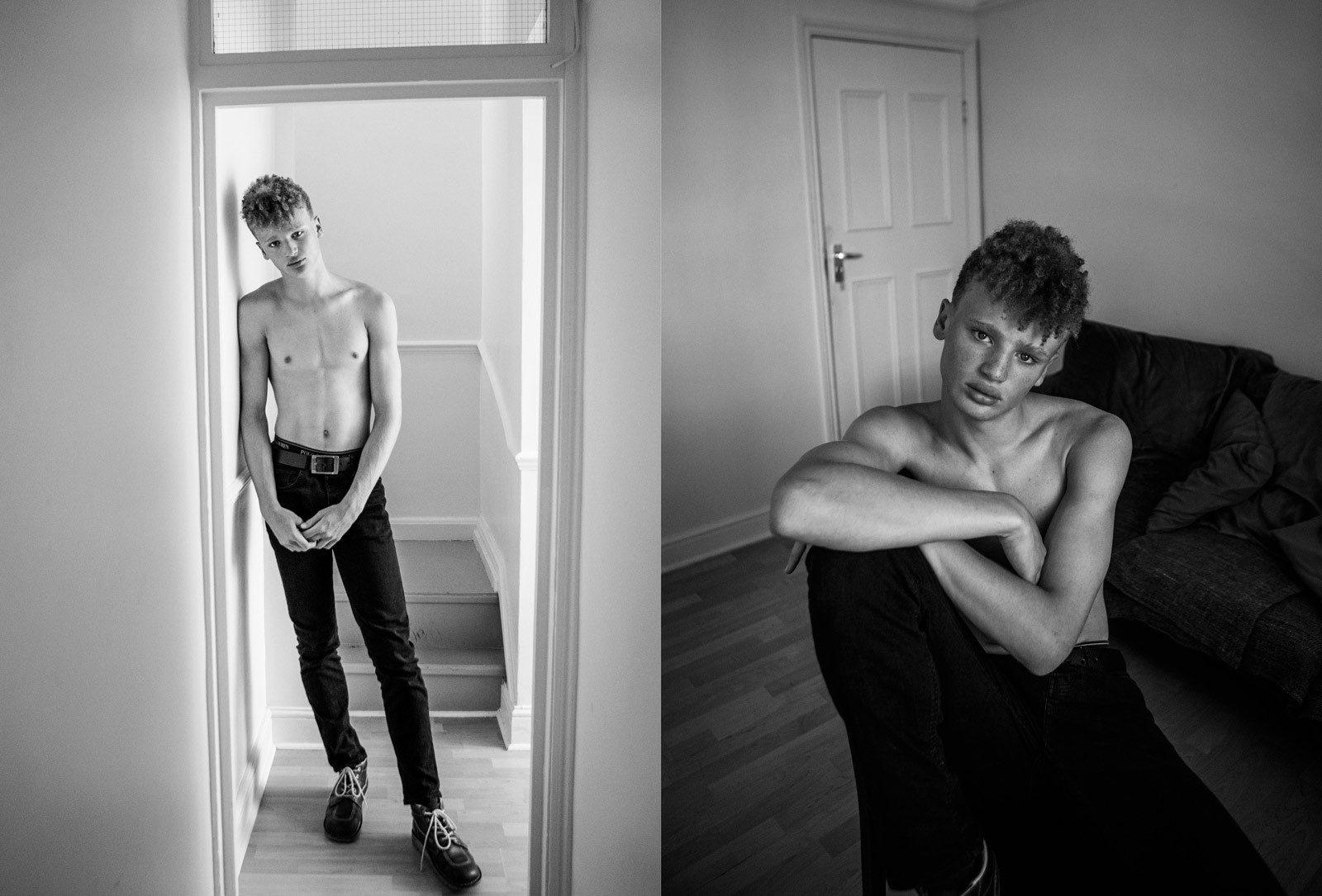 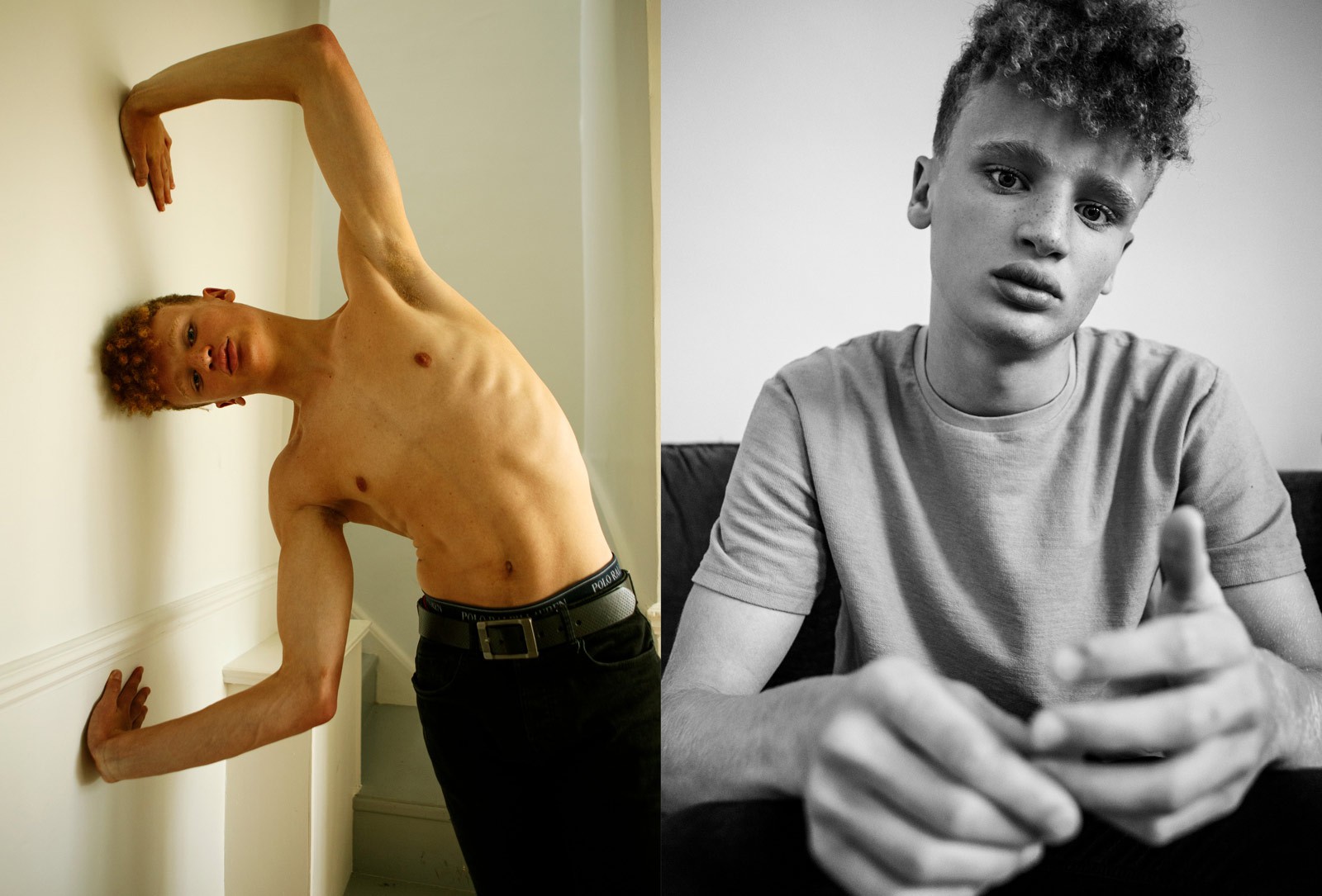 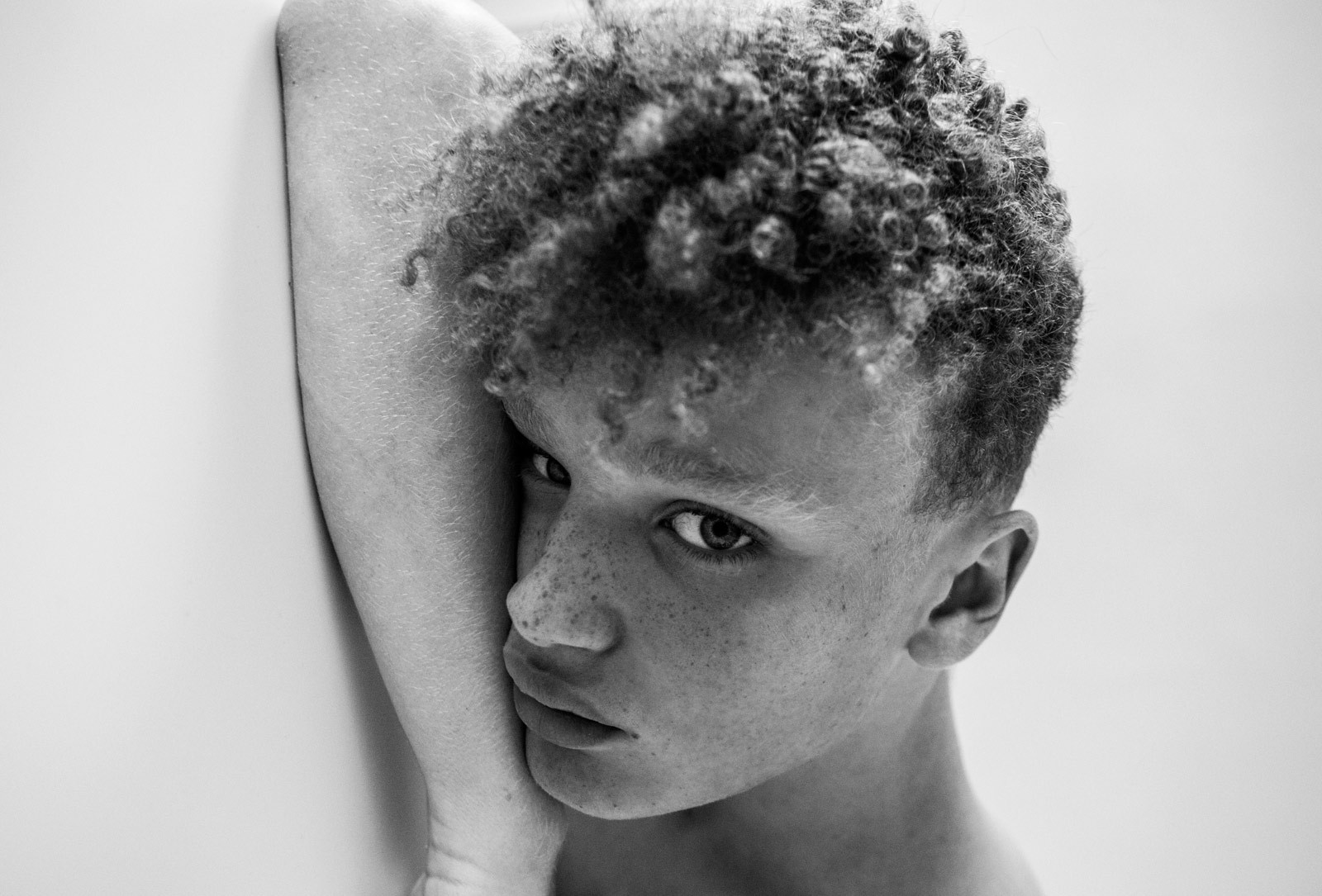 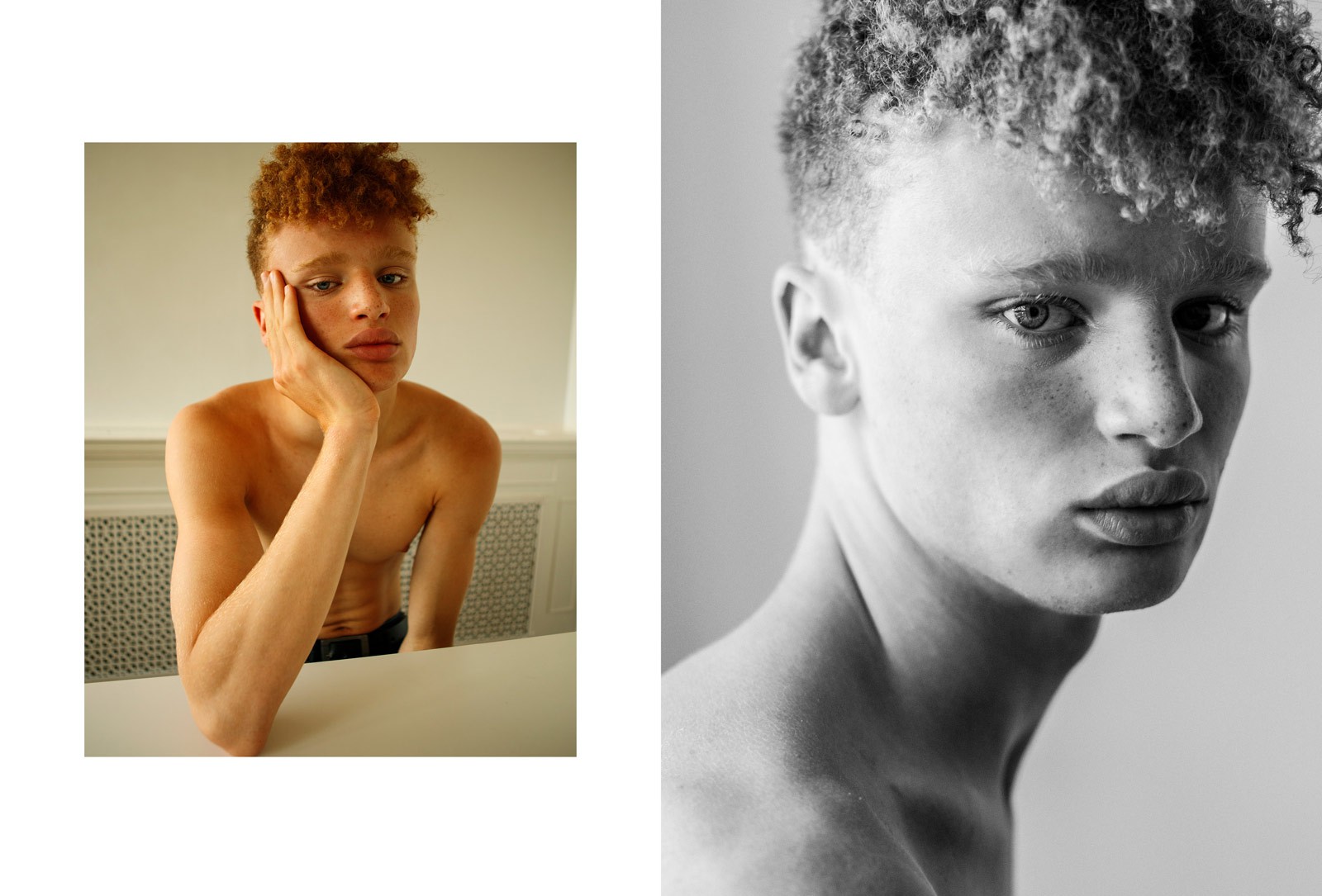 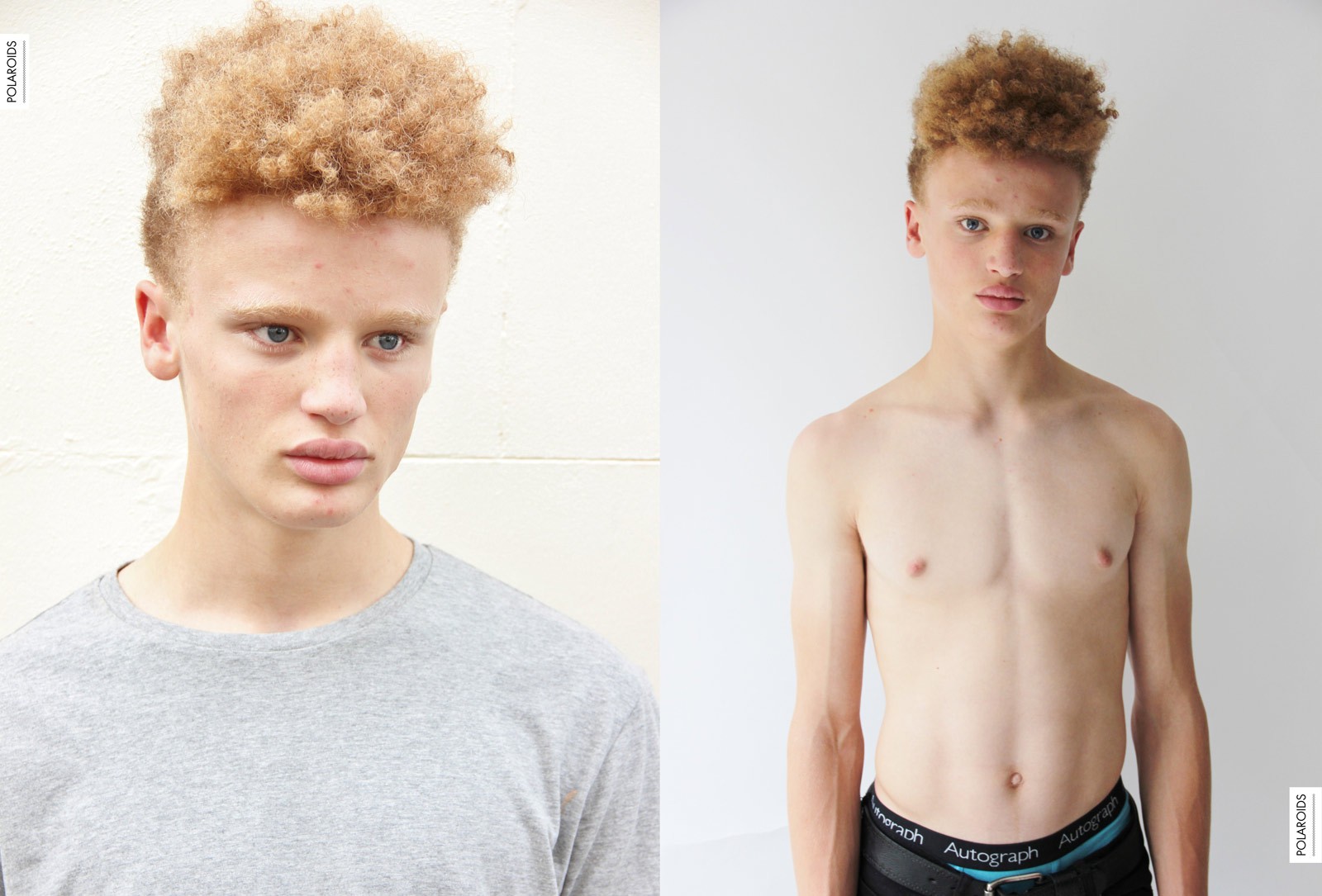 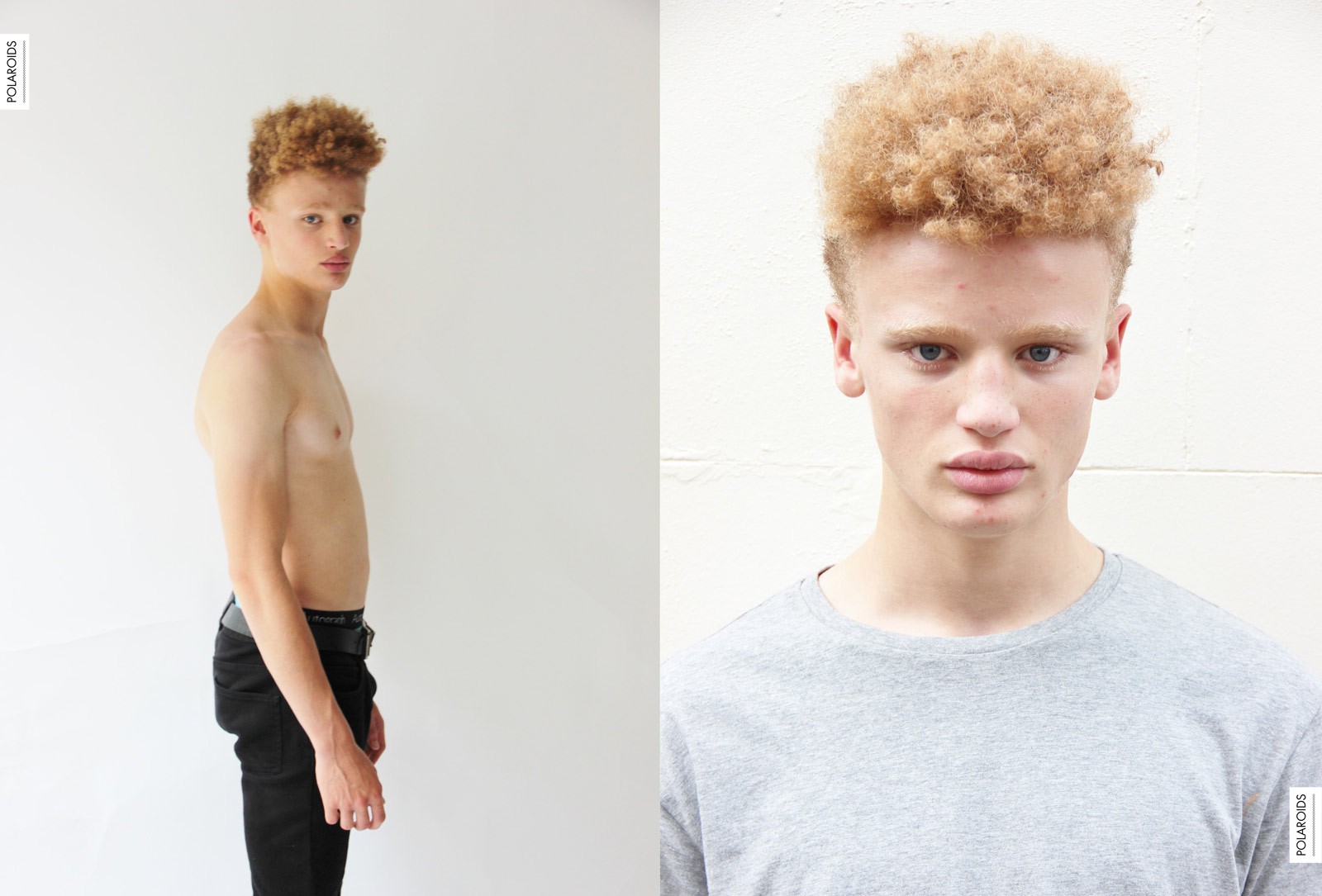 Cameron was shot exclusively for MODELS.com by Pepo Fernandez. All clothes are model’s own.

How discovered:
Around this time last year, I was scouted by Tom Berry while I was at V Festival with my cousin, her boyfriend and my sister. At first when he told me that he was scouting me I thought it was a joke because I never really saw myself as a model. Then about a week later we got in touch and I signed for Premier.

Favorite things:
I’ve only just turned 17 and I’ve only had about four or five lessons but at the moment I’m really enjoying driving. Sprinting is one of my big passions and I also like to play guitar to relax. I can’t live without my phone and music.

What are you listening to at the moment?
At the moment I really like Schoolboy Q’s new album Blank Face. Other artists I like right now are Joey Bada$, Kanye, Kendrick, Meek Mill, Chance the Rapper, A$AP Rocky, Vince Staples, Tyler the Creator and even Desiigner if I’m in the right mood.

Favorite movie, tv show:
For TV Shows it’s definitely Mr. Robot. It is the most unpredictable show I’ve ever watched. You think you know what’s going on and then they’ll throw a massive curveball at you, it’s crazy. For films it’s between Shawshank Redemption, The Prestige and The Wolf of Wall Street.

Favorite designer, fragrance or beauty product:
I like Tom Ford’s work, it always seems to be on point.

What would you be doing if you weren’t modeling?
I’d like to go to university and also see how far my athletics can take me.

What’s something uncool that you love anyway?
Unfortunately they don’t fit me anymore, but I used to wear a pair of dark purple trousers to school which my friends used to laugh at. I really like maths as well and I study further maths at a level which a lot of people think is uncool.

Favorite modeling experience so far?
I’d probably say my shoot for Essential Homme magazine because it was the first magazine I was in.

What’s the best thing about your hometown/country?
In London you can never run out of things to do and it’s so easy to get round.

Which brand would you really love to model for?
I’d love to work with supreme because I think they are a really unique brand and I’d love to walk for Tom Ford.

Place you would love to visit:
Tokyo is a city that I’ve always wanted to visit, it seems really cool

Currently you’re obsessed with/about:
When the Olympics was on, I was staying up to stupid times like 3 in the morning to watch the sprint finals so you could say I was pretty obsessed with that.