Model of the Week: Cosette Bäckman 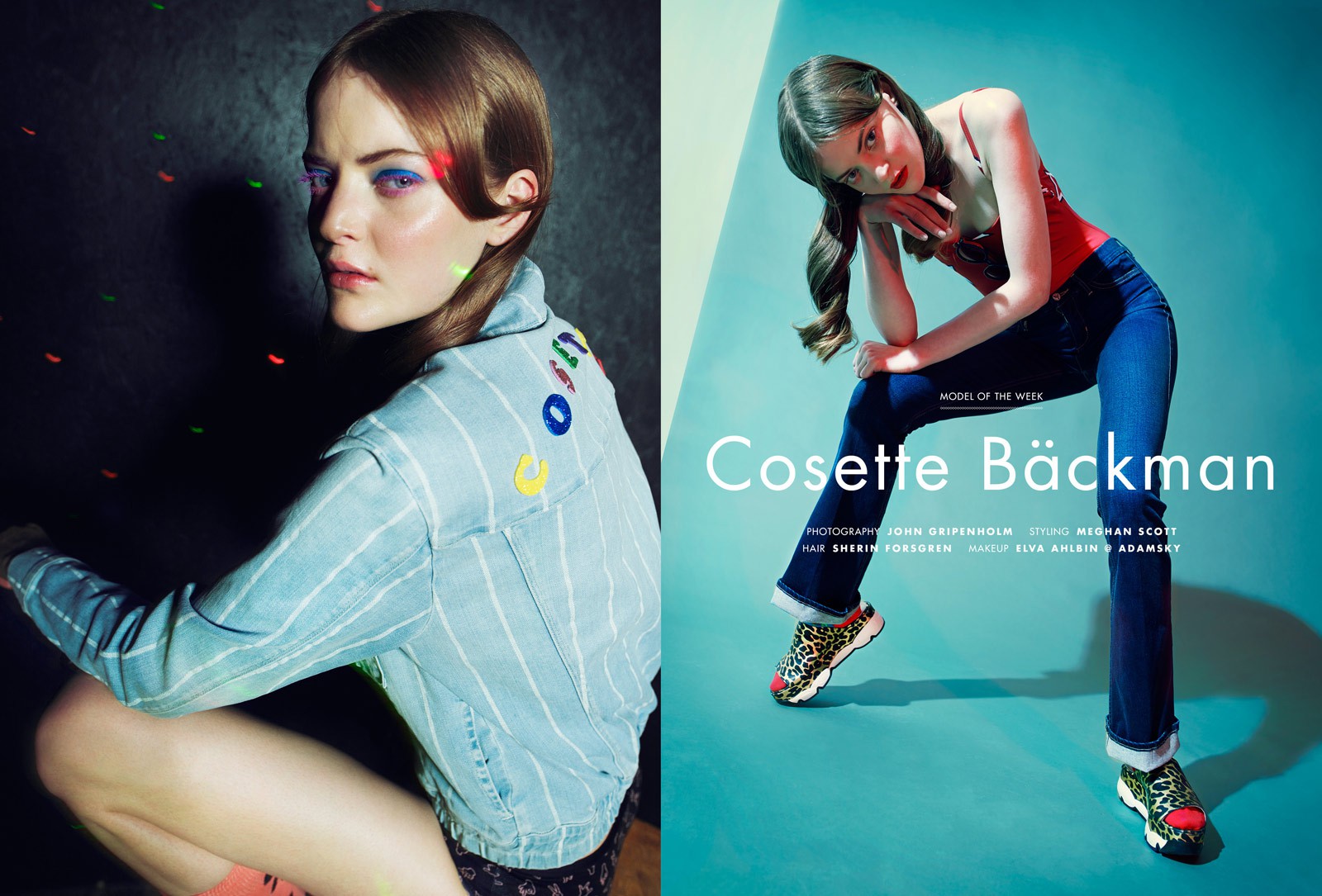 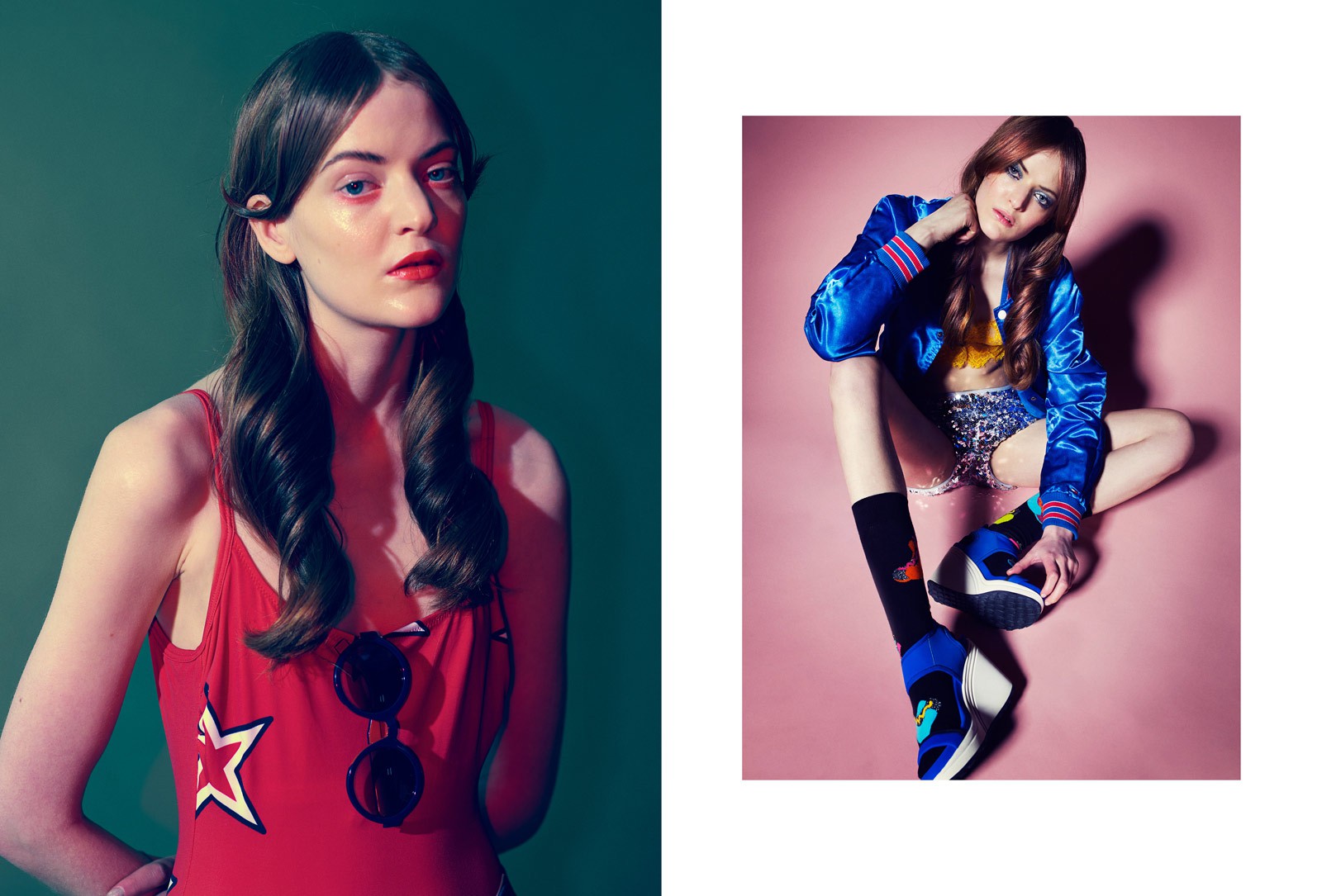 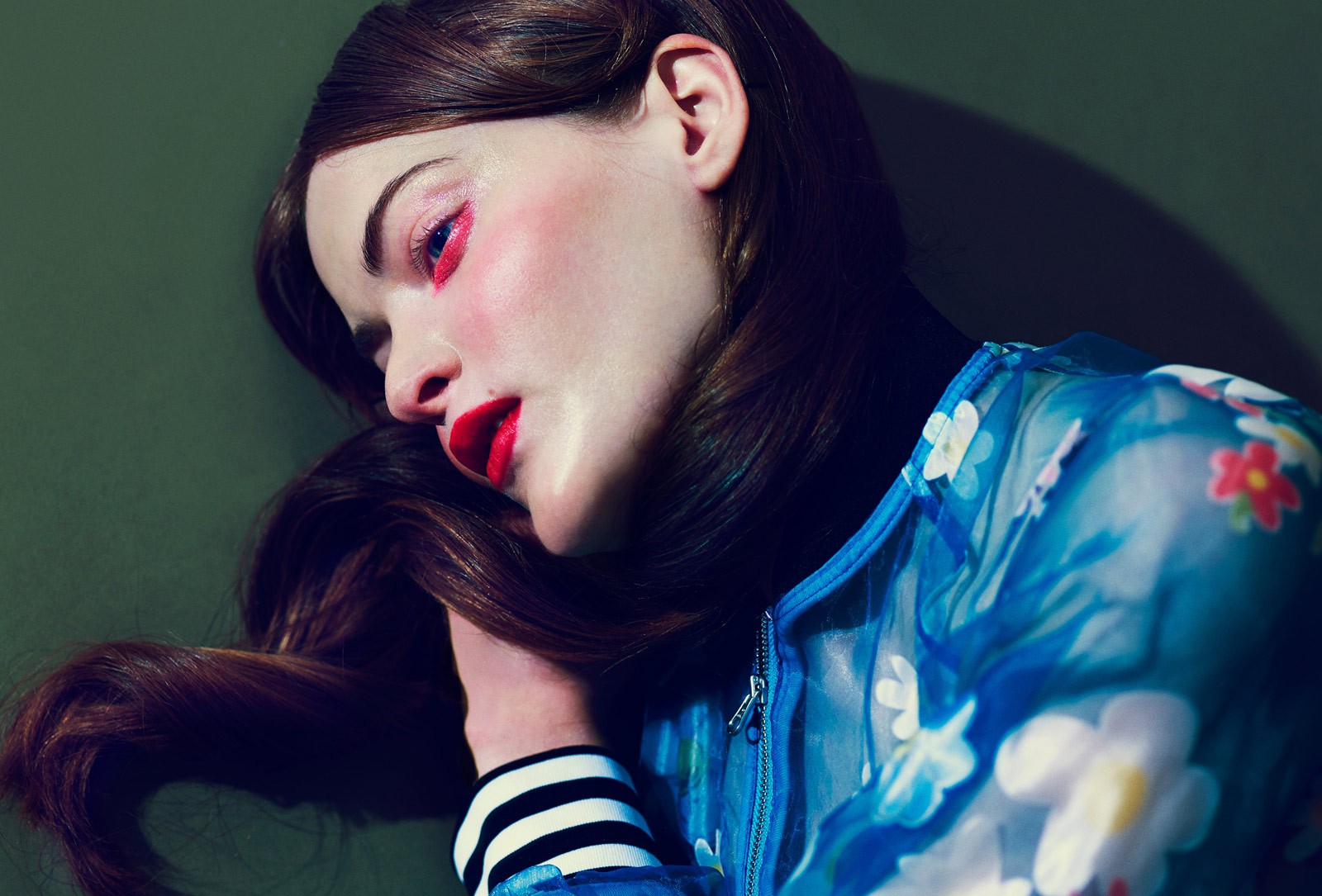 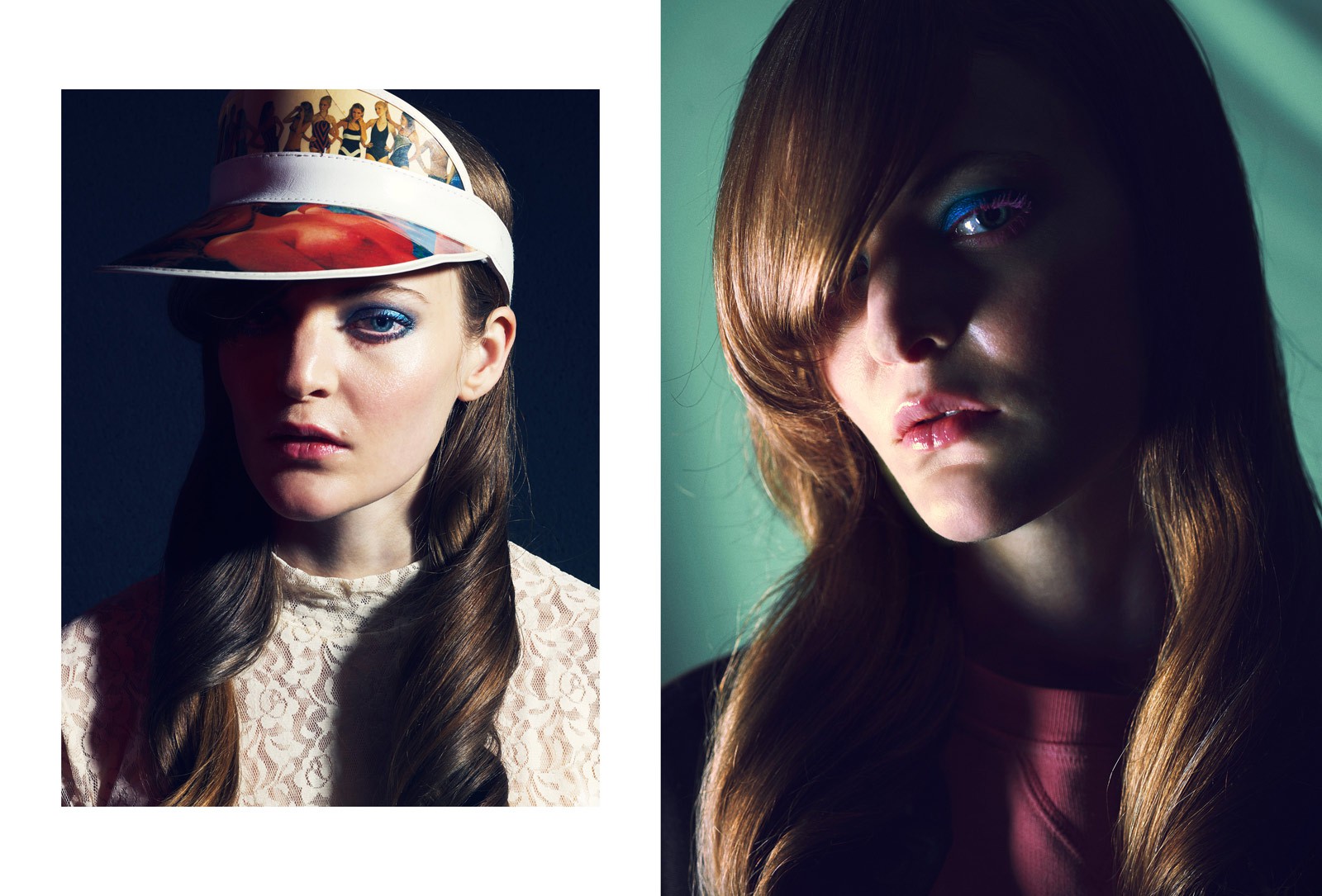 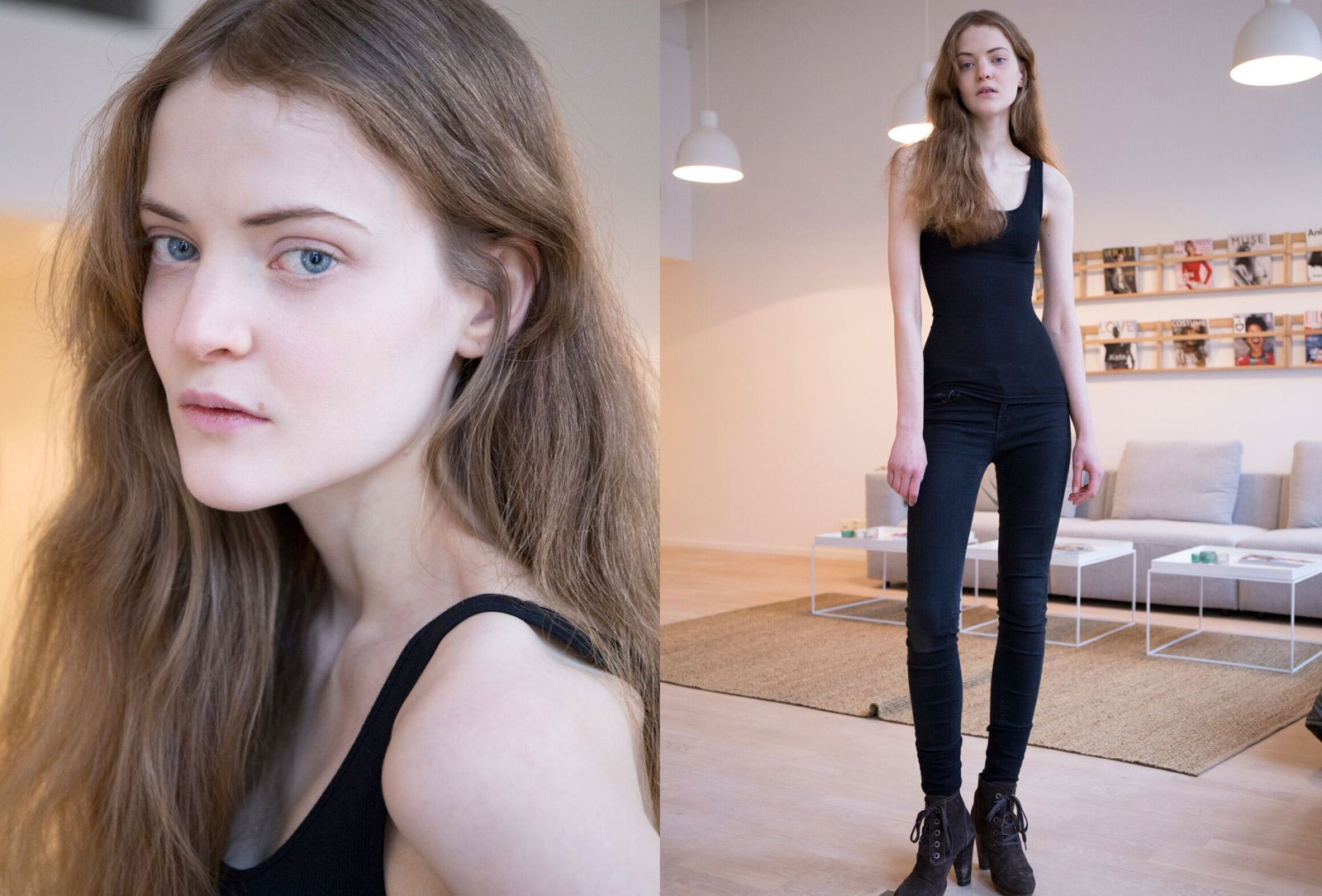 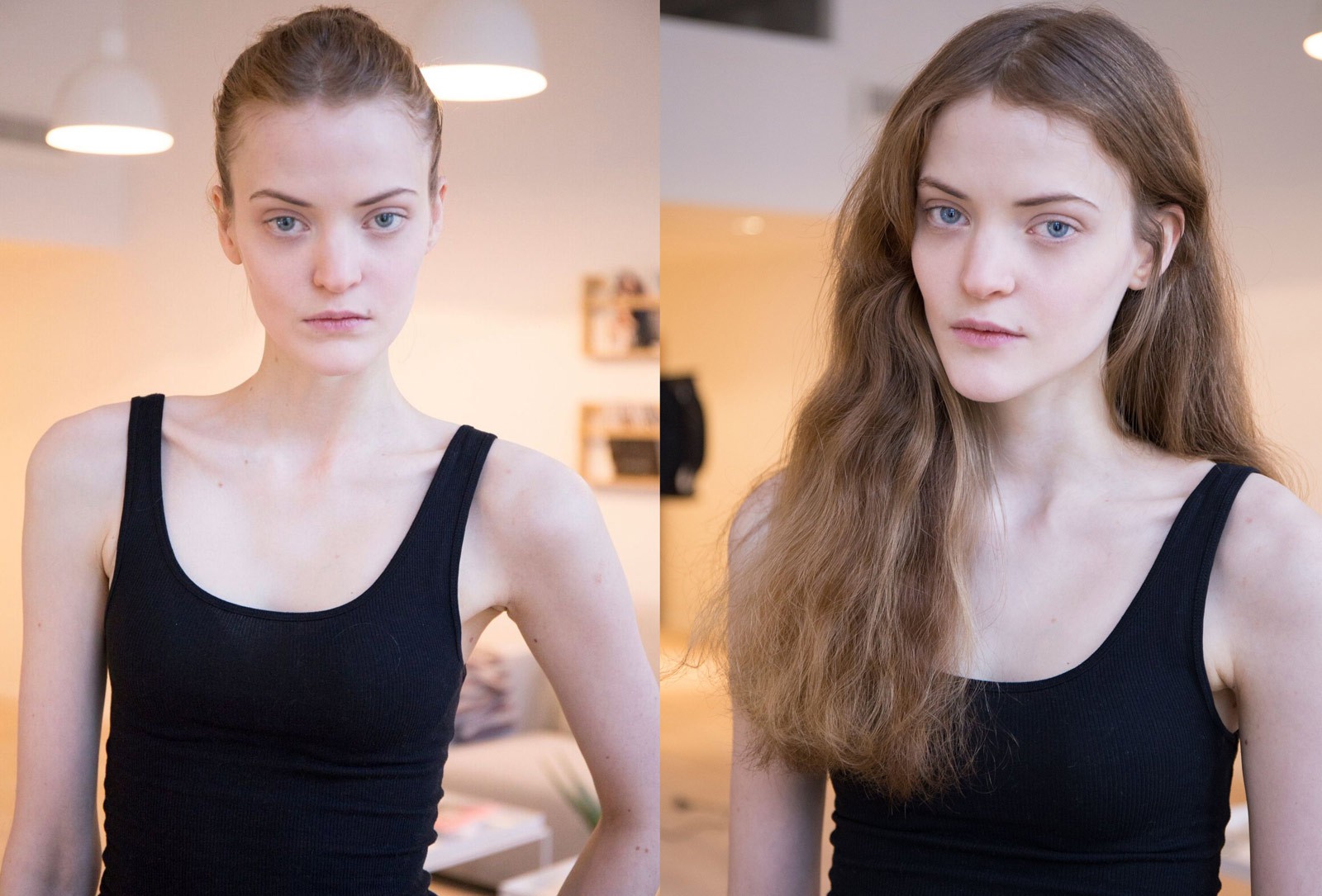 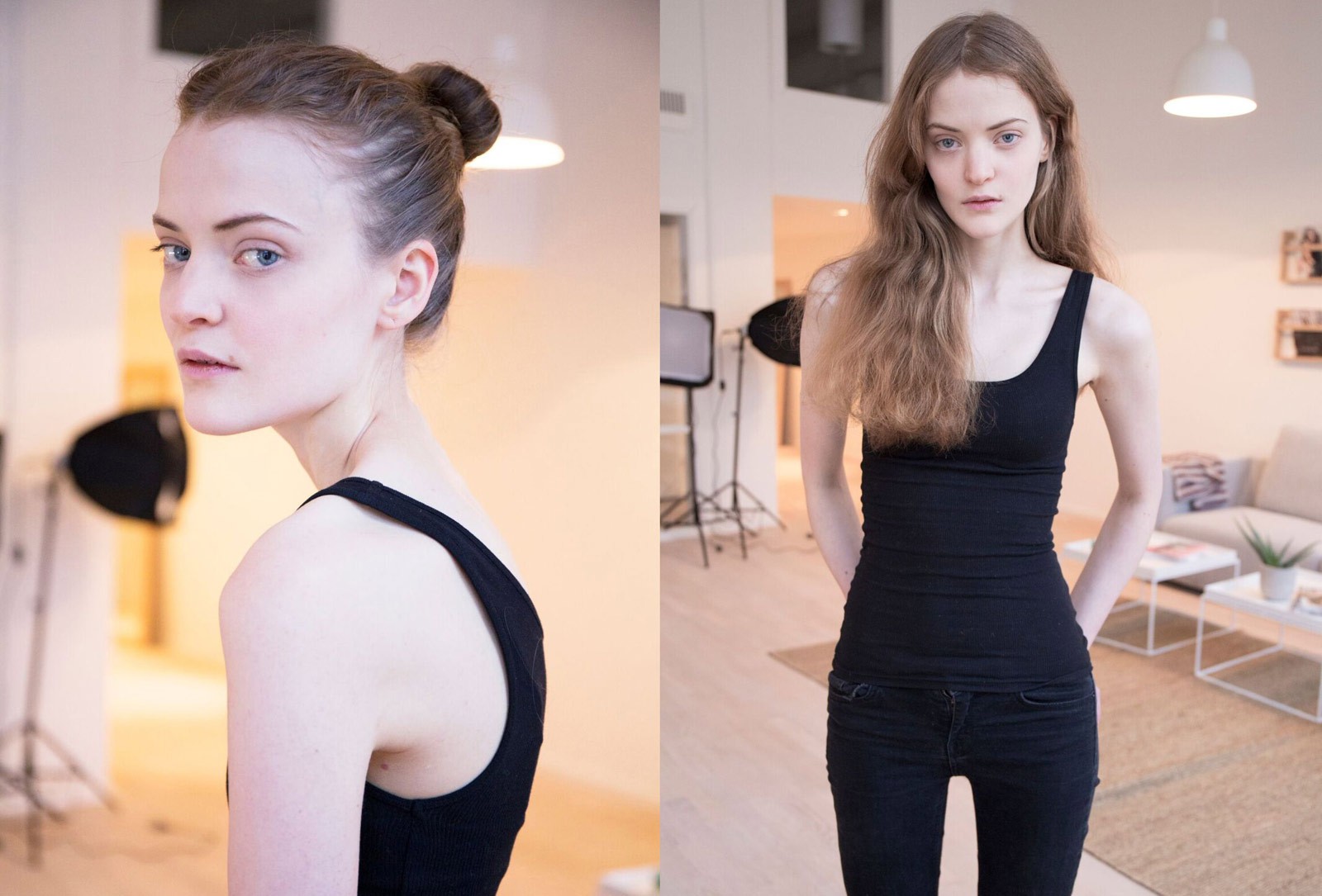 Cosette was shot exclusively for models.com by John Grippenholm, with styling by Meghan Scott, hair by Sherin Forsgren, and makeup by Elva Ahlbin @ Adamsky. Shot at Studio Garage, Stockholm. Special thanks to Ida Bobbo.

How discovered:
Scouted on my way to an outdoor Peter Hook concert in Stockholm.

Favorite things:
Reading! Nothing beats a good novel. There are a few exceptions, but I rarely read anything after 1940 and before 1850, some of my favourite writers are Nabokov, Hj. Söderberg, Raymond Radiguet, Tove Jansson and G. Orwell. I’m also a big fan of art, antiques and old interior design (with Robert Adam as my personal favourite), visiting old palaces and country houses are always on the top of my bucket list when I’m abroad! Apart from that I like raw vegan baking, and I’m always on the hunt for new recipes! And curry! I love curry!

What are you listening to at the moment?
I’m pretty much a bore music wise. I listen to the same thing I did ten years ago and don’t have much ambition when it comes to finding new bands and artists – which is a shame! Artist wise I enjoy listening to Tom Waits, Cornelis Vreeswijk or Björk. In bands it would be Radiohead, Arab Strap, The Smiths, Blondie and a few others – but in the long run nothing beats Jussi Björling’s voice or the power of Pachelbel’s Canon. Right at this moment I’m listening to “If you keep me in your heart” by Aidan Moffat and Bill Wells. That’s a good one.

Favorite movie, tv show:
My favourite film is Der himmel über Berlin (weirdly translated to ‘Wings of Desire’ in English)! My favourite series would be Twin Peaks or Brideshead Revisited – but if we speak in the terms of shows that’s regularly aired on the tellie, it would probably be Antique’s Roadshow or some random program about ancestry.

Favorite designer, fragrance or beauty product:
Hard to tell! That would differ completely depending on the year and season. Making a list would take ages (which I initially did, but had to delete due to the whocaresaboutmyfashionessayanyway realization). My favourite perfume among the ones I own is Iris Prima by Penhaligons. I’m the worst with beauty products! As long as it says ”organic” and ”vegan” on the label I go for it. But really, I don’t even know how to apply eye shadow without having at least half of it sprinkled over my face.

What would you be doing if you weren’t modeling?
Right now I’m just riding the wave. When I was 18, I decided to study everything I’m interested in at university without getting a full education; so I’ve studied everything from theoretical philosophy and literary science to astronomy and dinosaur science. I like to learn more than doing at this point in my life. I’ve never understood people with just one certain goal.

What’s something uncool that you love anyway?
Oh, I wouldn’t know if it’s uncool, but I collect pottery. It’s mostly Wedgwood, but some Swedish and Danish collections as well. I’m also obsessed with ”Who will comfort Toffle?” by Tove Jansson. I have the book, the dvd, the cd, a notebook, a magnet and a pin with Toffle. And ah, I like ABBA, it’s apparently weird but I’ve never understood why.

Favorite modeling experience so far?
I couldn’t pick one as all of them have been rewarding in some kind of way.

What’s the best thing about your hometown/country?
It’s hard to put it in words as it only applies to myself, but I really feel a sense of belonging in Stockholm. The old buildings and streets along with the history and the fresh air. Apparently we’ve got the best air of all capitals in Europe if the ad I saw really is sincere! Apart from that it would be the health care system, free education and all that.

Which brand would you really love to model for?
That’s a secret!

Place you would love to visit:
My top 3 right now would be Reykjavik, Norway (all over the place) and St Petersburg. I saw this documentary a few weeks ago about people obsessed with unusual exotic fruit, and I haven’t got any of the fruits I saw off my mind since then! So I’ll put Thailand on the list; for a fruit expedition!

Currently you’re obsessed with/about:
The living crisis in Stockholm. It’s almost impossible to find a place to stay in, and if you do it’s seldom in long term. I’ve also got a huge bag (must be 10 kilos or something) of dried bananas in the kitchen – and I don’t know what to do with it!