Model of the Week: Dan Hyman 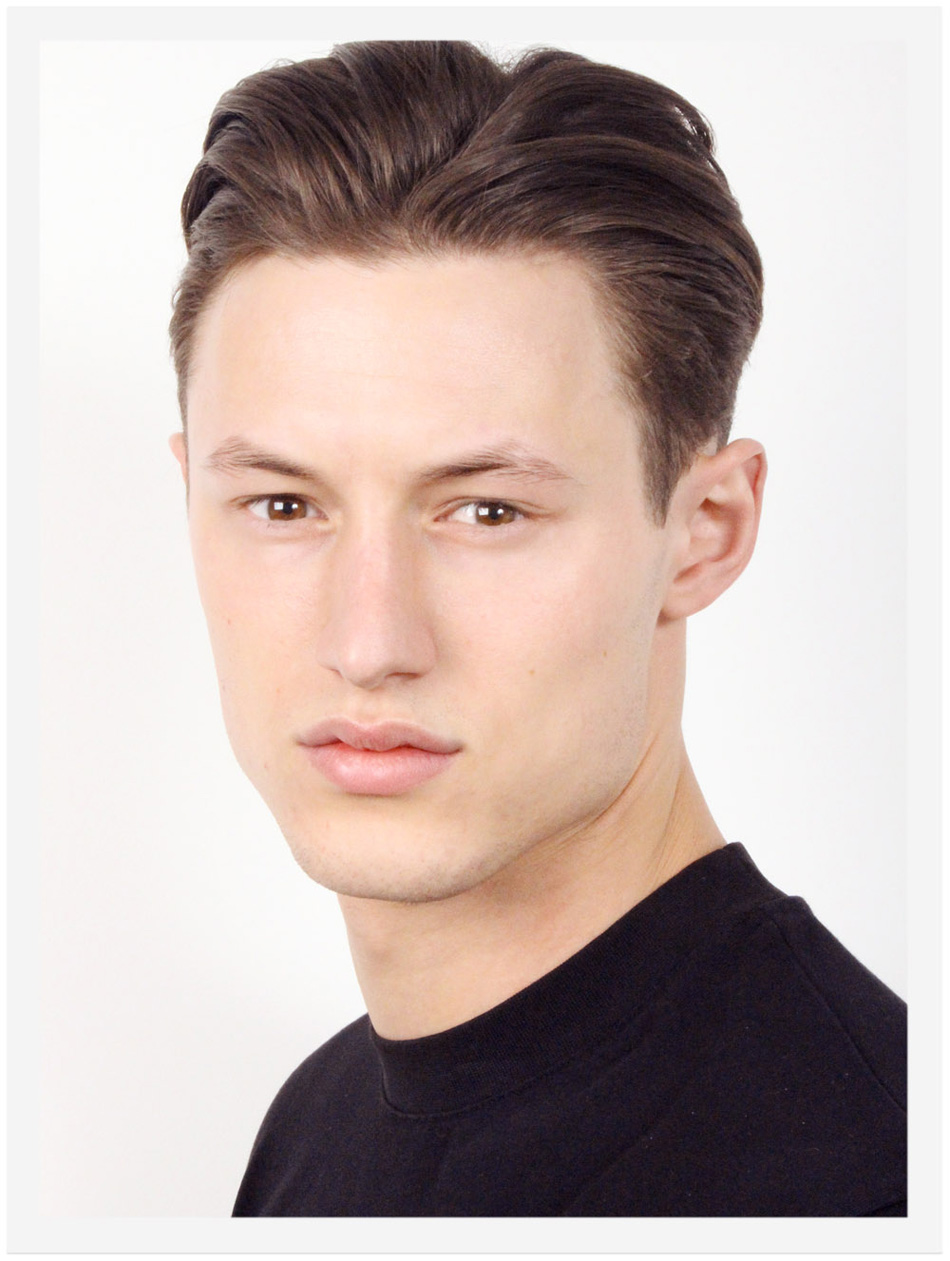 How discovered:
Walking home from work and was stopped by a scout at Nevs. I thought they had made a mistake until I got scouted twice more in London!

Favorite music, band:
It changes daily, I’m currently big into Kendrick Lamar’s new album. I also like my fair share of house music, like my pop too and a few Disney classics of course (see below).

Favorite movie, tv show:
Hitch is my fave film and I love a good documentary – anyone who hasn’t seen Blackfish, needs to watch it ASAP.

Favorite designer, fragrance or beauty product:
Ricardo Tisci’s collections are ‘major’ as he would say. Bleu de Chanel is current fragrance choice and obviously I would be lost without a good moisturiser, I’ve recently started using GO 24/7 which is the nuts!

What would you be doing if you weren’t modeling?
Working in marketing… how boring.

What’s something uncool that you love anyway?
I’ve seen every Disney film going.

Favorite modeling experience so far?
Someone once said to me when I put my first modelling picture on Instagram “who do you think you are – a Versace model?” I was then lucky enough to do the show that summer, which was an amazing experience. Also going to China and of course fashion week shows for CK, Roberto Cavalli and Givenchy among others!

What’s the best thing about your hometown/country?
The seaside. Nothing quite like fish and chips on the promenade.

Which brand would you really love to model for?
To be honest, there are a lot of brands I love and that have been good to me already – so anything else is a bonus!

Place you would love to visit:
New York without doubt!