Model of the Week: Natalia Koreshkova 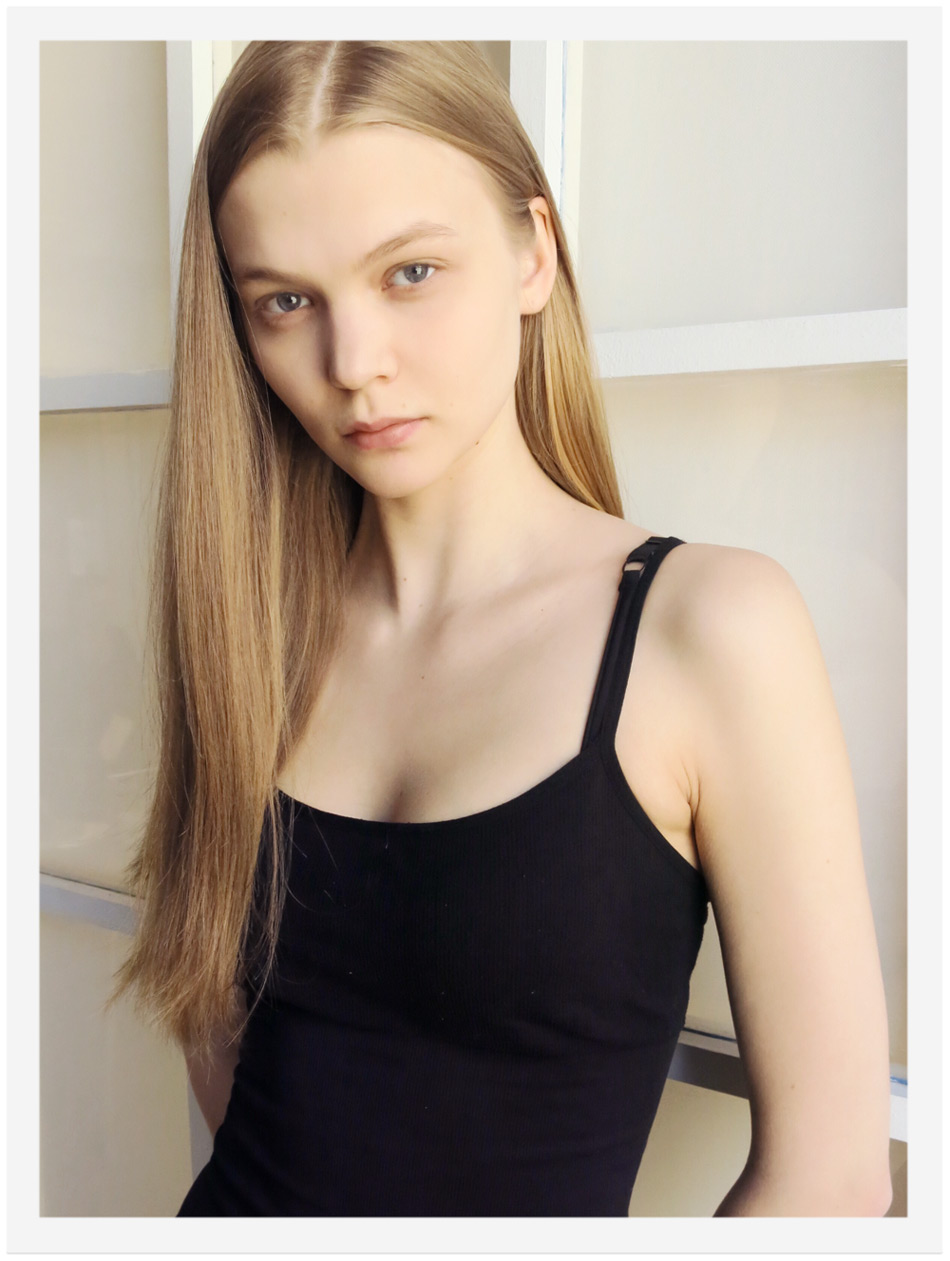 How discovered:
I went to a local modeling agency when I was 19 years old and got signed.

Favorite things:
Ever since I was young I love to sing. I went to music school and have acted in plays on stage. When I went to University I really didn’t get to do it anymore so now I just enjoy singing to the tune of my boyfriend’s guitar! I also love to play online games with my friends as it’s a great way to keep in touch with them when I travel.

Favorite music, band:
I like to listen to all types of music but have been listening to a lot of rock music lately. I don’t have a favorite artist or band but for now I like Skillet.

Favorite movie, tv show:
I like apocalyptic movies such as 2012 and anything with zombies in it. So happy The Walking Dead exists! Also like to watch comedies like The Big Bang Theory. Sheldon is the best character ever!

What would you be doing if you weren’t modeling?
I have few ideas of what I will do after but I’m still undecided. Now I’m fully focused on modeling so I will think about that later. :)

What’s something uncool that you love anyway?
Sometimes I play Mortal Kombat and as I said I earlier, I love zombie movies and am a huge horror fan.

Favorite modeling experience so far?
The Dior and Dolce & Gabbana couture shows I just did a couple of weeks ago were pretty amazing! The first big shows I have walked so far!

What’s the best thing about your hometown/country?
My boyfriend, friends, family and food! :)

Which brand would you really love to model for?
As with every girl who gets into modeling, I think the dream job is to work for Victoria’s Secret!

Place you would love to visit:
The Maldives. I think it’s one of the most beautiful places in the world from photos I’ve seen.

Currently you’re obsessed with/about:
I’m obsessed with New York. This is my first trip here and I’m so excited!