Model of the Week: Bruna Rosa 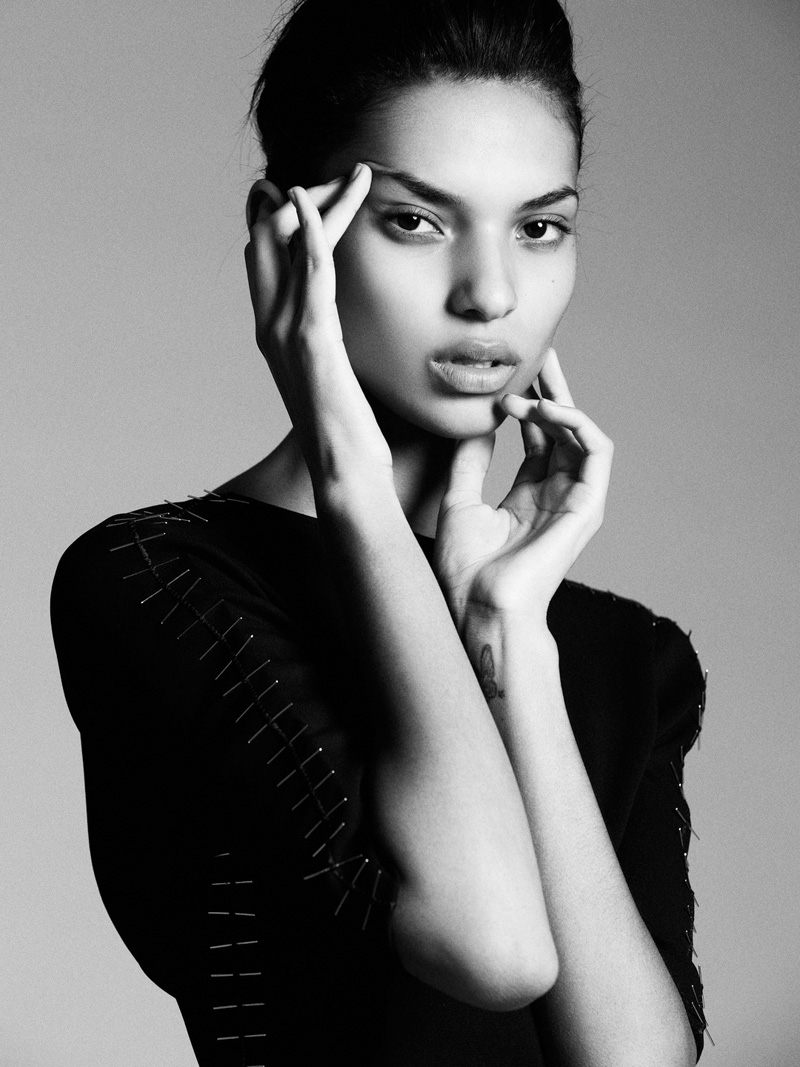 How discovered:
I was surfing at Joaquina beach in Florianópolis – Santa Catarina/ Brazil, and I was approached by two agents (Bruno Cezar and Tatiana Gorentzvaig) whom were scouting in the south of Brazil and convinced me to pursue an international modeling career.

Favorite movie, tv show:
Edward Scissorhands; Two and A Half Men (p.s. it’s a hard decision to choose when you have an addiction to movies and series, haha)

Favorite designer, fragrance or beauty product:
My favorite designer…. uhummm, I love the few ones that everybody mentions usually, but I want to mention this one that I have worked with recently that I love the work he does : Anthony Vaccarello. Fragrance: Pleasure by Estée Lauder. Lipstick: Russian Red by M.A.C

What would you be doing if you weren’t modeling?
I’d probably be studying to become a biologist, or actress :)

What’s something uncool that you love anyway?
Playing tricks on my friends, sometimes they were very angry but I’m still having fun.

What’s the best thing about your hometown/country?
The beaches, love the beaches and the seafood

Which brand would you really love to model for?
Prada

Place you would love to visit:
Costa Rica