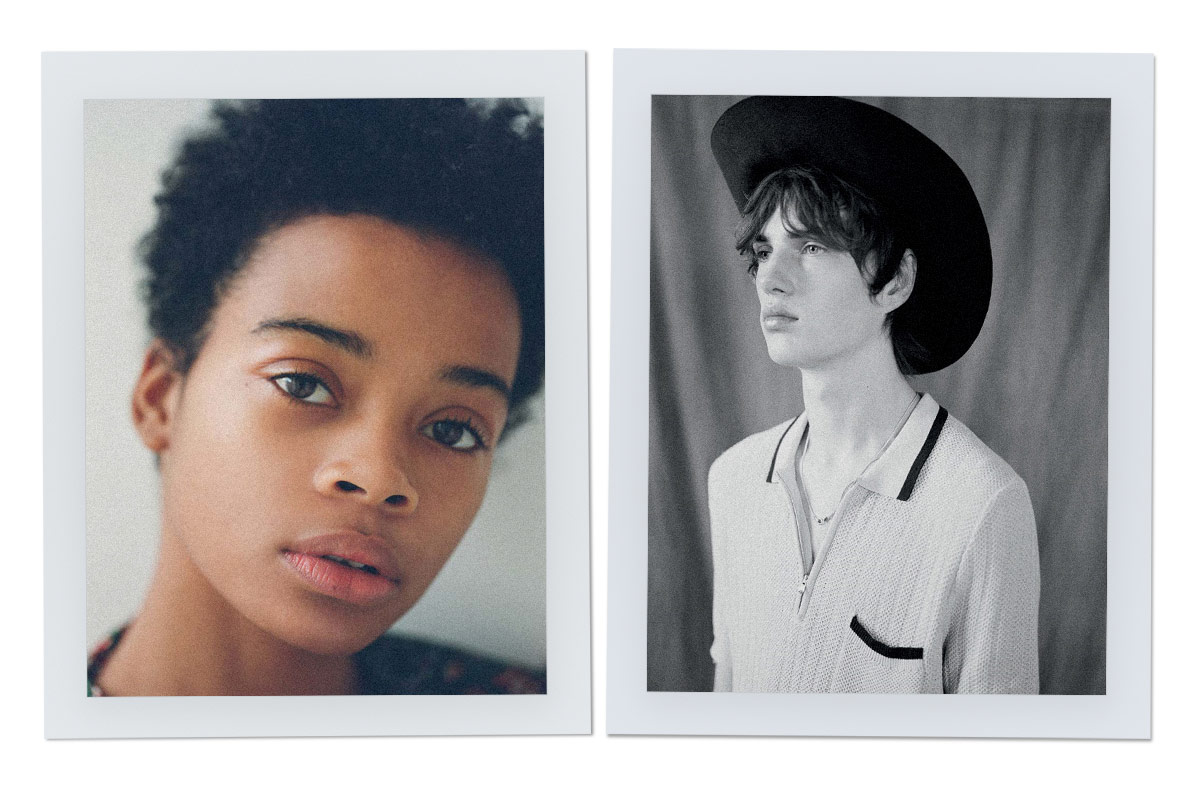 How and when did you become a model?
“I became a model in December 2017. I originally wanted to go into humanitarian work but it’s difficult to do that without some sort of revenue, modeling allows me to work for myself while also giving me the platform to speak injustices going on in today’s society and allowing me to meet people who have the same ideas so we can make a creative difference.”

What are your interests/favorite things?
“My interests are anything that helps better the mind & body, I’ve recently gotten into a more natural lifestyle so I’ve been researching topics like reiki & holistic healing and I think that’s pretty cool. It also sounds kind of cheesy but I just like making people happy. A few of my favorite things to do are skateboarding, meditating, hiking, yoga, and getting my friends to realize how awesome these things are so they can do them with me.”

What were you doing before answering these questions and what will you be doing after?
“Not going to lie, right before this I was feeding the squirrels in my backyard and after I’m going to get ready to head to a casting.”

What have you learned since you started modelling?
“Since I’ve started modelling I think I’ve learned to be more responsible, sociable and outgoing. Before modelling I was just finishing my A Levels so I was pretty naive of the real world, modelling has helped me mature and take control of my life.”

Who is someone you admire and why?
“Someone I admire is Anderson Silva, who was a successful UFC fighter. I admire him because although he wasn’t the biggest he was the best/most skilled fighter for many years and it shows that with enough hard work and dedication you can achieve anything ”

How and when did you become a model?
“I was scouted at Reading Festival and given my agent’s card, the following weekend I went into the office and I was signed on the spot. A week later I shot for the TOPMAN campaign.”