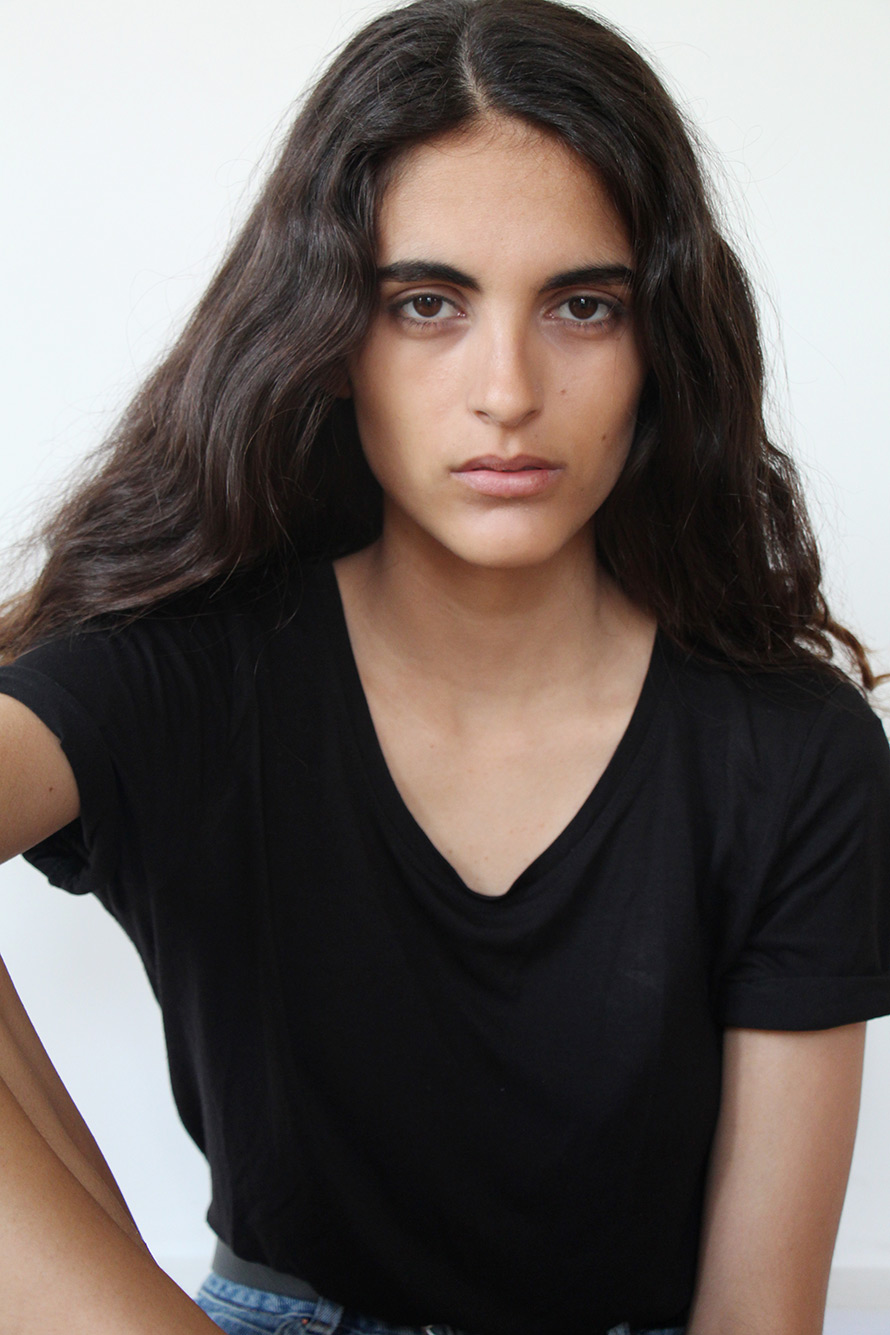 Her beauty may be moody but Raquel is really Spain’s sweetheart. Described by her agents as a pleasure to work with, this versatile girl from Valencia has been spending most of her time in Paris, where she has shot a beauty editorial for Vogue Brasil and plans to make her show debut in September.

How and when did you become a model?
“I started in November 2016 with my mother agency at Spain, Carmen Duran, but my passion started when I was 14 years old.”

What have you learned since you started modelling?
“I’ve learned to enjoy time by myself and to be mentally stronger.”