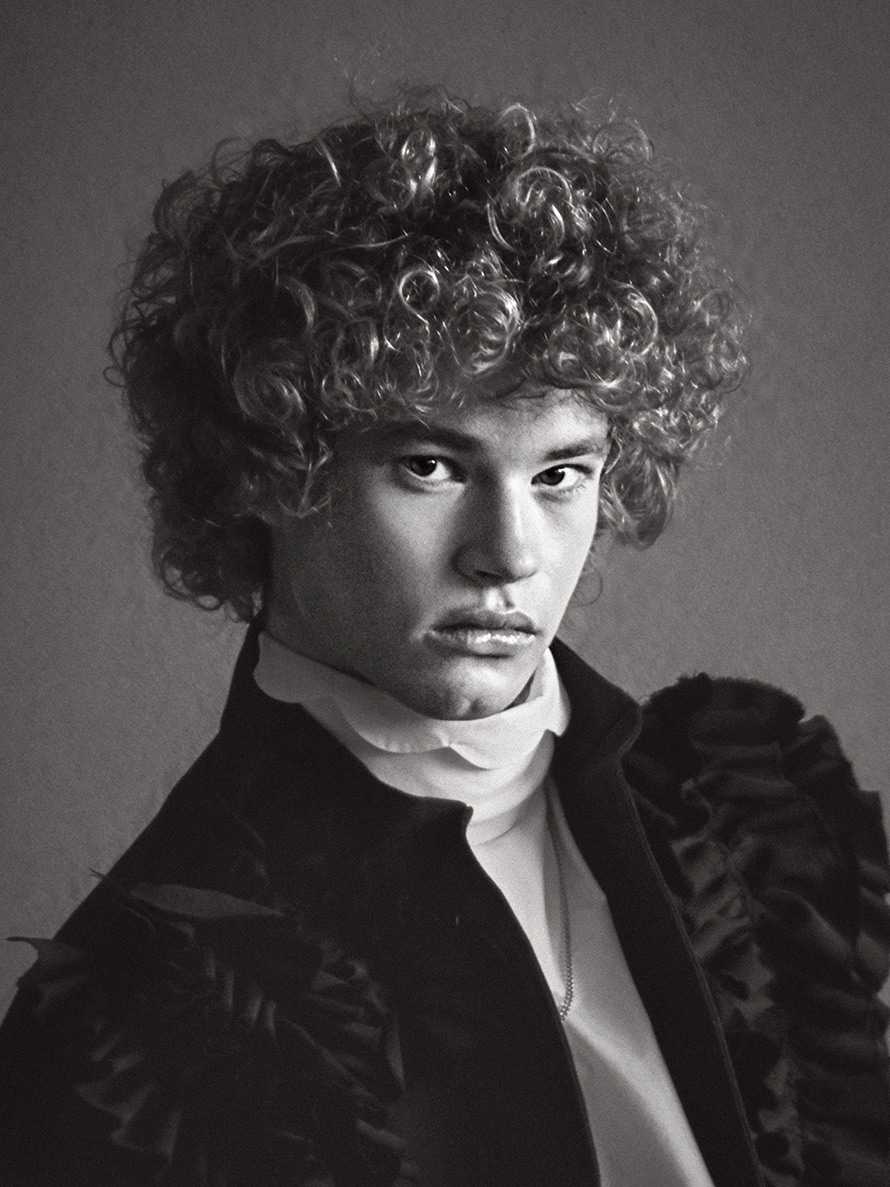 courtesy We Are Models

Lisboa lad Thomas has the looks of a burnished Botticelli angel. With his golden curls and almond eyes with is a boy with very potent potential. Scouted a year ago whilst out shopping for new school clothes with his mother, Thomas has so far shot for GQ Portugal and walked in Lisbon Fashion Week. Well spoken, intelligent, and just beautiful, Thomas is straight up heavenly.

Which languages can you speak?
“Currently I speak five languages and aiming for the sixth: Italian.
My native language I have to say is Portuguese. Although I was born in Holland, I’m not great at Dutch. I am fluent in German and English because I study in a German school. The remaining language is French which I studied for three years in school. I do well in French but I most certainly am not fluent. ”

We Are Models (Lisboa – mother agency)