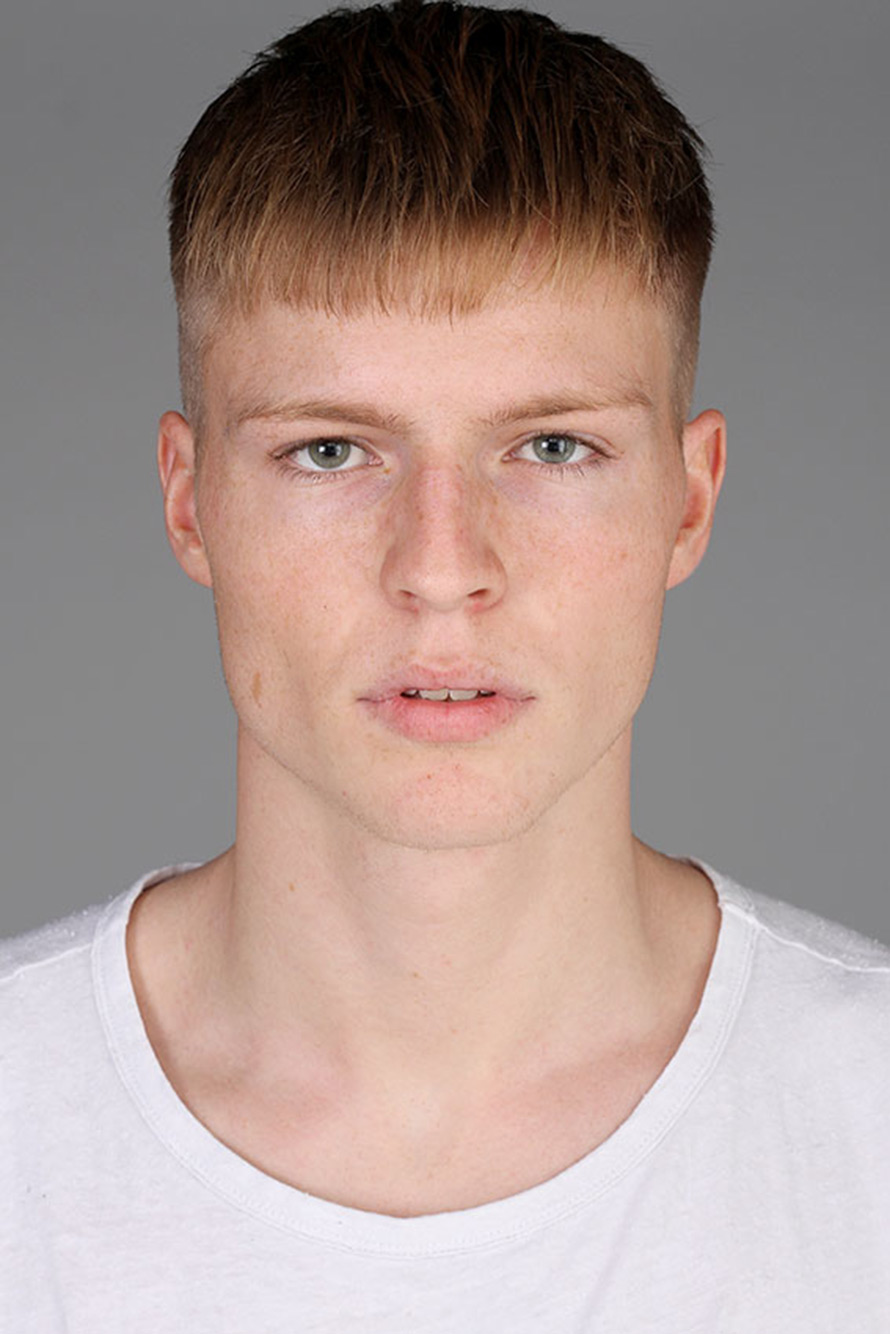 How and when were you discovered?
“I used to work as a fashion consultant at Strellson during school. Once my boss asked me if I ever thought about becoming a model. I didn’t focus on modelling while I was still in school. Actually after one year I gave it a try and applied for Brodybookings in October. After one month I walked my first show in a small mall for different brands. Only after 3 months, I walked for Emporio Armani at the Fashion Week AW 17/18. I never expected it to go that fast. It was such a huge step in such a short time for me.”