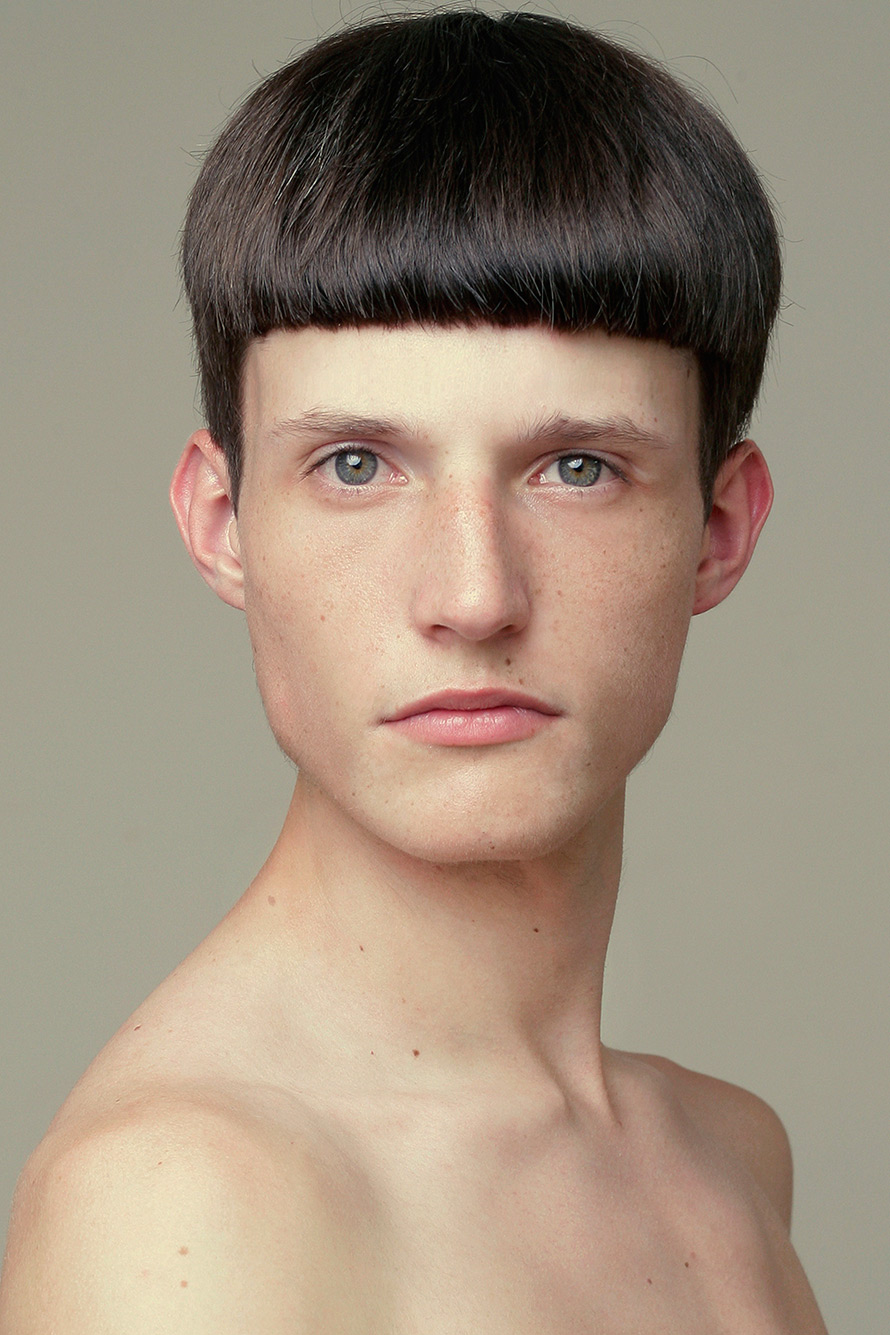 Having opened the Gucci show at the latest menswear shows in Milan, Victor’s star is on the rise. Understatedly handsome, this boy from Curitiba in the south of Brazil was scouted at a bus terminal in his home town last year and remained under the radar until now. Now based in Paris, this skilled cook, rock climber, and crafter (as a child he even made his own toys!) is ready to reach the top of the mountain.