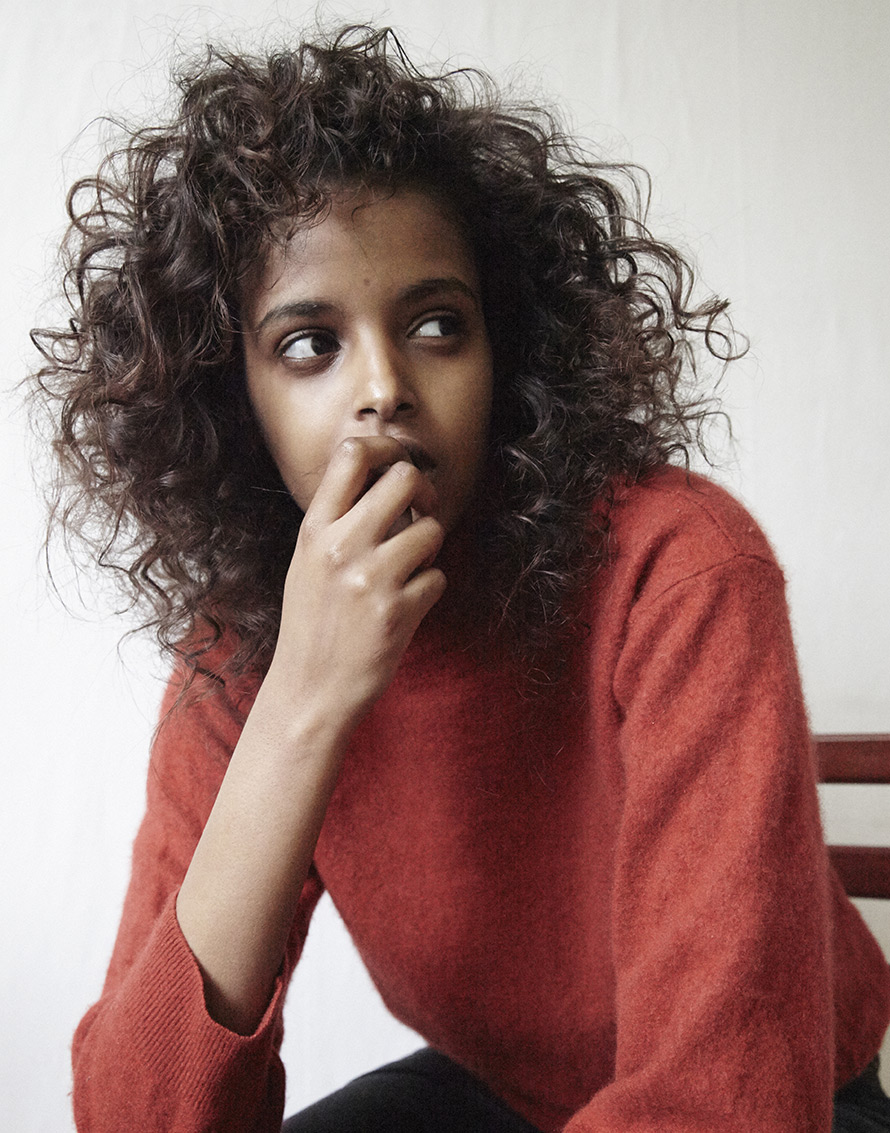 Eccentric in that cool Brit way, London lass Hamda lists her loves as boxing, video games, and everything Alexander Wang has ever created. Signed after approaching Named Models around five months ago, Hamda was so excited about being repped that she called her mother as soon as she left the agency. With a beauty that is equal parts ingenue and rebel, Hamda is one hell of a headturner.