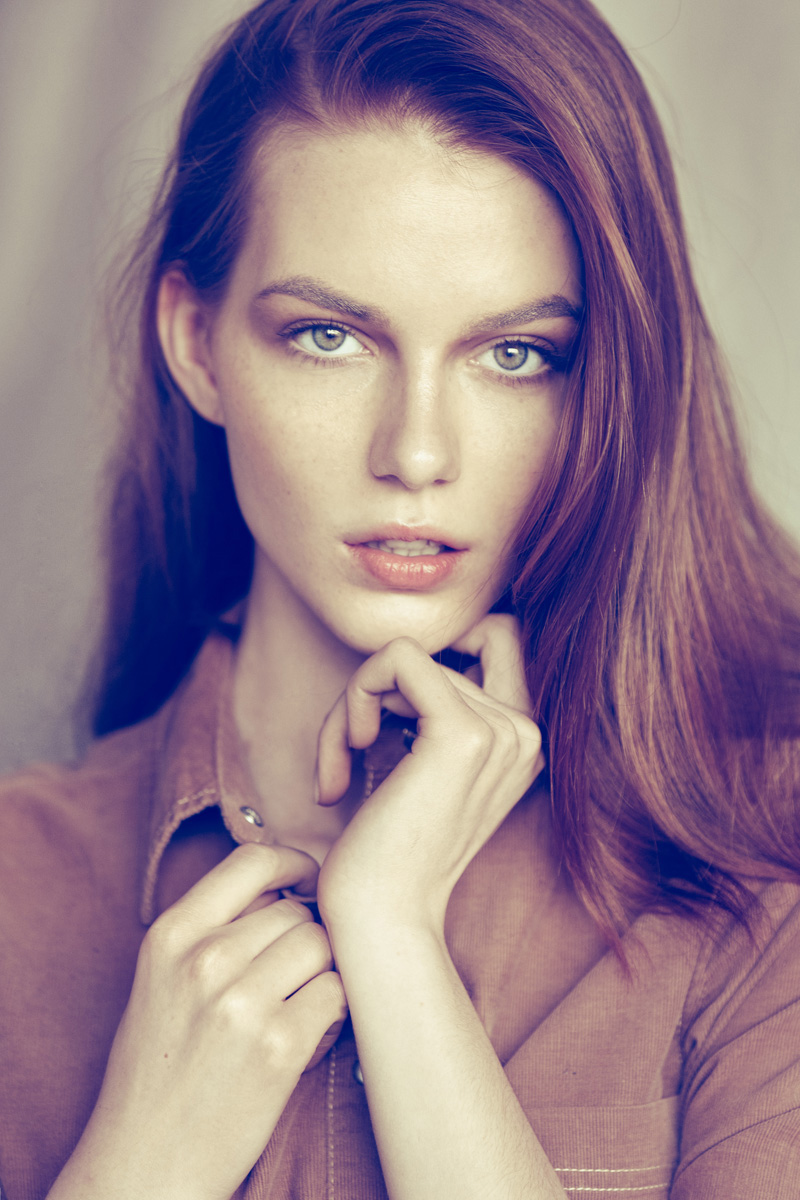 What a difference six months can make! Klaudia, from Biala Podlaska, Poland, attended an open call at Wonder Models when she was 14 years old but only 168cm tall… then, 6 months later, after a growth spurt to 175cm, Klaudia re-contacted the agency and was signed on the spot. Now 180cm and signed to IMG worldwide, Klaudia will begin modelling full time when she graduates from high school in June 2015 – but this ethereal redhead is certainly worth waiting for. Off to Spain next month for a slew of direct bookings, Klaudia has also worked in Singapore, Tokyo and Greece during school vacations. With her patience and professionalism combined with her sweet personality, Klaudia promises to deliver on her incredible potential.