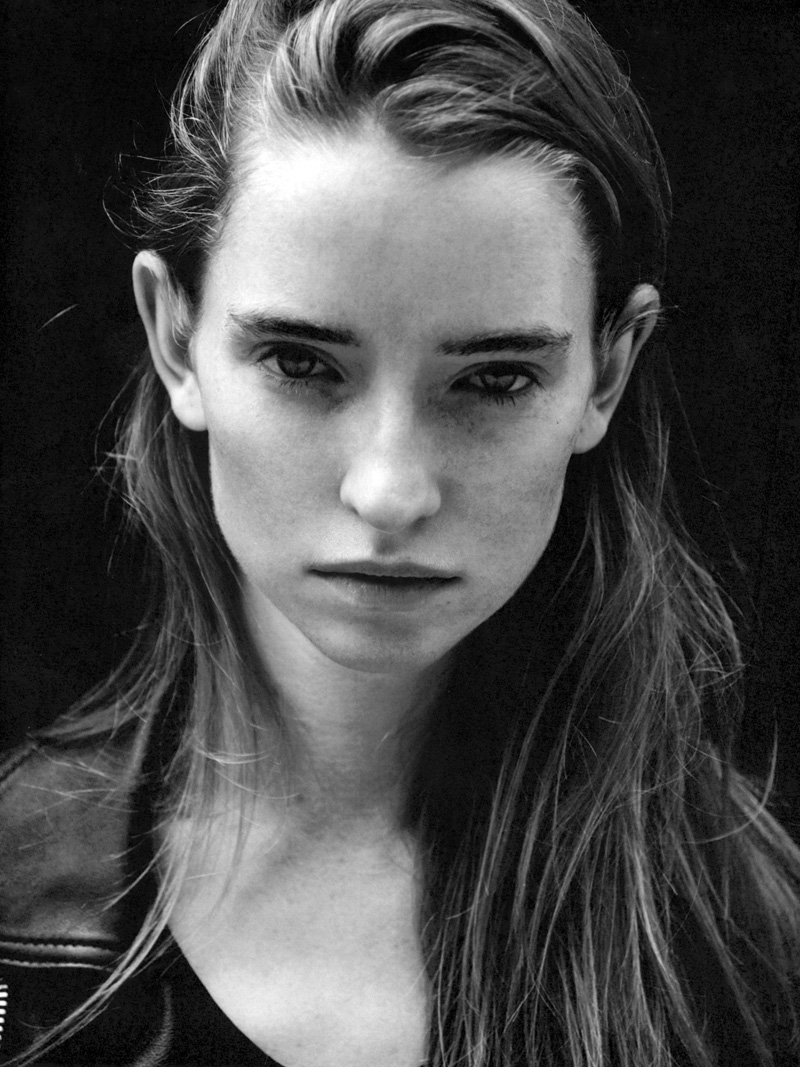 Salt Lake City sweetheart Karley emailed her polaroids to as many agencies as possible, but quickly ended up signing with Marilyn Agency, Paris, after flying in to meet with the crew. Karley’s look is angular, edgy, and editorial – the quintessential offbeat blonde. Modelling now full time for the past six months, Karley walked for several designers in both NY and Paris last season. Currently enjoying the festive season back home in Utah, Karley will return to New York in January for the next round of shows. An artist and children’s book writer with a degree in English Literature, expect to see more of this girl from SLC ASAP!