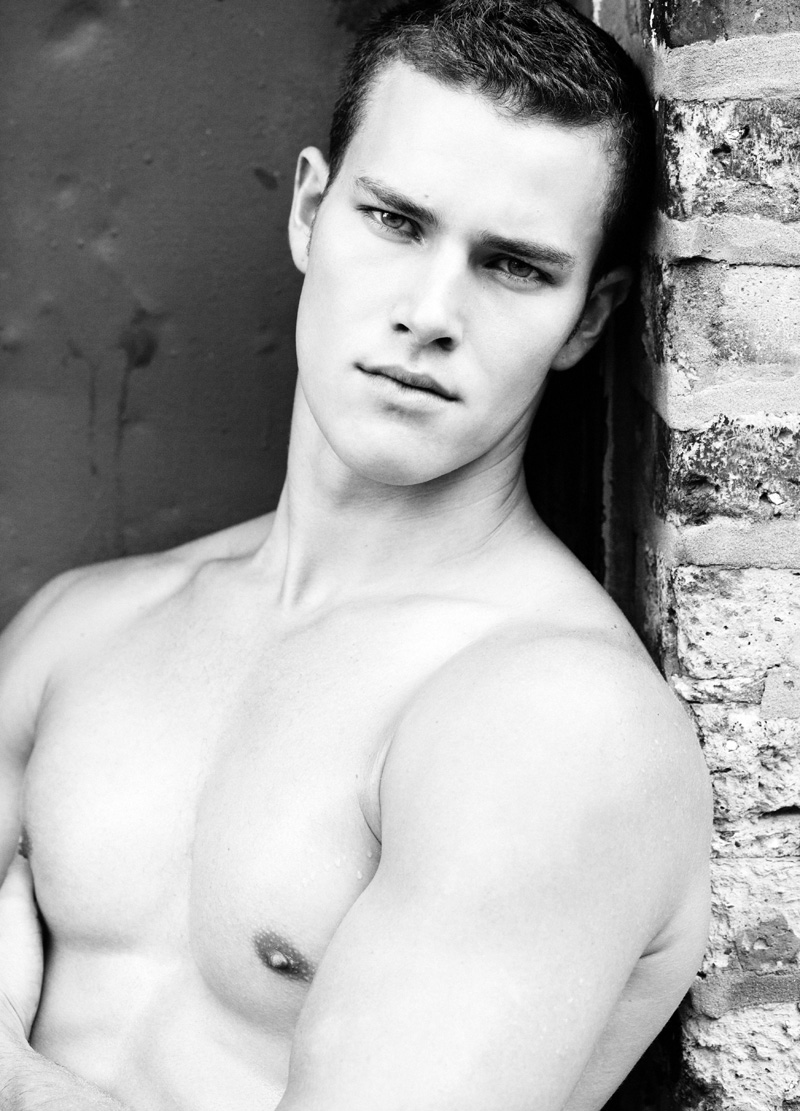 Jefferson West is the epitome of that All American Boy – uncomplicated, wholesome beauty that spans all markets. From Oregon, but studying Chemical Engineering in Chicago, Jefferson is a frat boy who loves maths and chemistry. Feeling confident one day, Jefferson attended an open call at Chosen Management, and despite being very nervous, managed to get signed on the spot. Modelling now for six months, it’s only natural that Jefferson has already shot with Bruce Weber for Abercrombie & Fitch. Getting a strong response from plenty of other clients, Jefferson claims his best feature is goofy personality – this guy loves nothing better than studying all night in the campus library, eating junk food, and binge watching Buffy The Vampire Slayer on Netflix. All we can say is go West!