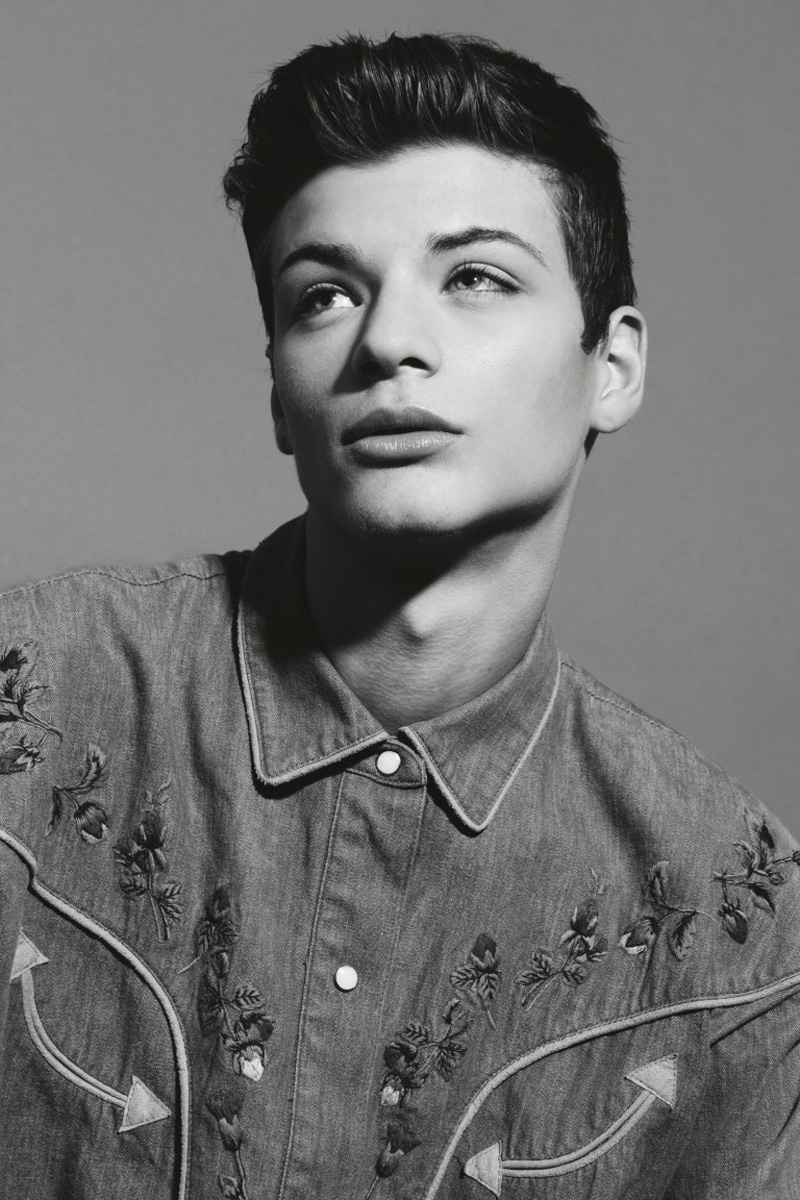 Modeling now for two months, Juan was introduced to Montevideo Models by photographer Bruno Nogueira, who noticed him on a social networking site. This young’un is preparing for his career by working in his local market, but the big plan is to launch him internationally in the new year. With his distinctive bone structure, soulful eyes, and strong jawline, Juan has major model potential. This, combined with his playful yet always polite personality makes him a dream to work with! A fan of reggaeton and a champion of video gamers, Juan, who speaks English as well as Spanish, is ready to bring his fully formed Latin charm to the world.