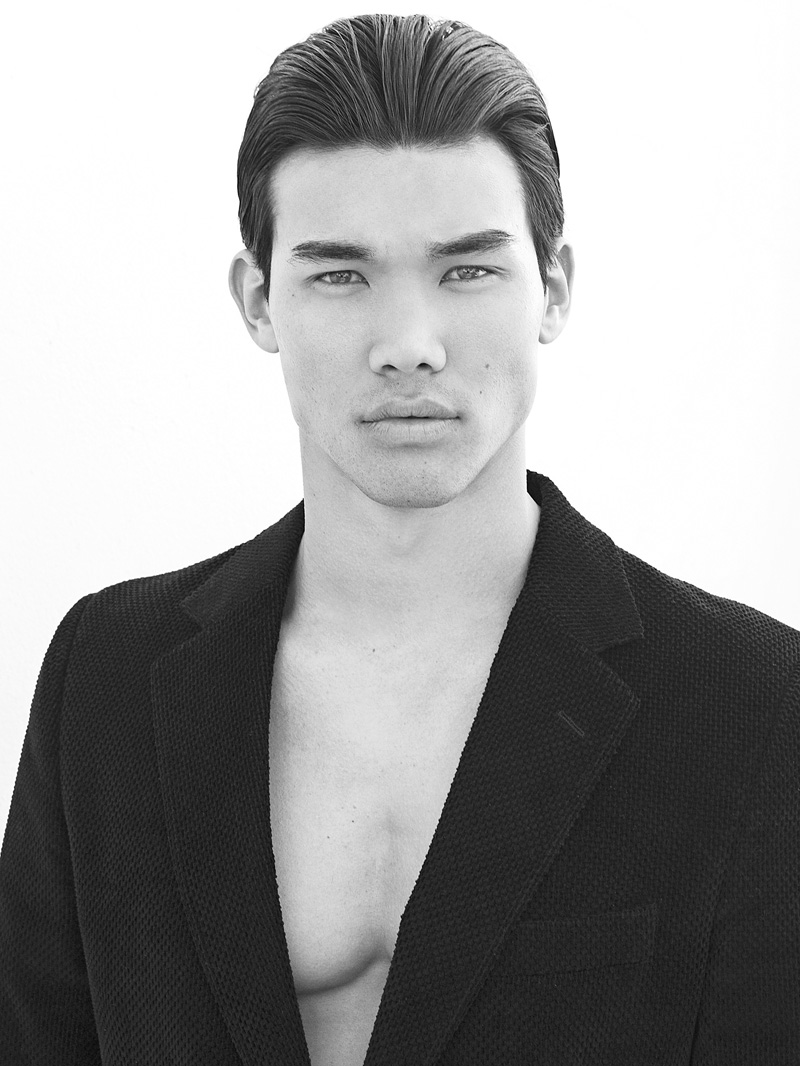 First scouted a few years ago by Sergio Garcia (LA Models) at the South Coast Plaza Macy’s prom fashion show, Scott went on to complete college before looking up Sergio again. Modeling now for about two months, Scott is a laid back Cali boy with handsomeness and a body that just don’t quit. Self described as somewhat proficient in American Sign Language (ASL) and juggling, Scott and his agency are planning his proper catwalk debut in Paris and Milan this June for the men’s shows. We’re not fluent in sign language, so we have to give Scott the only sign we know – two thumbs up!