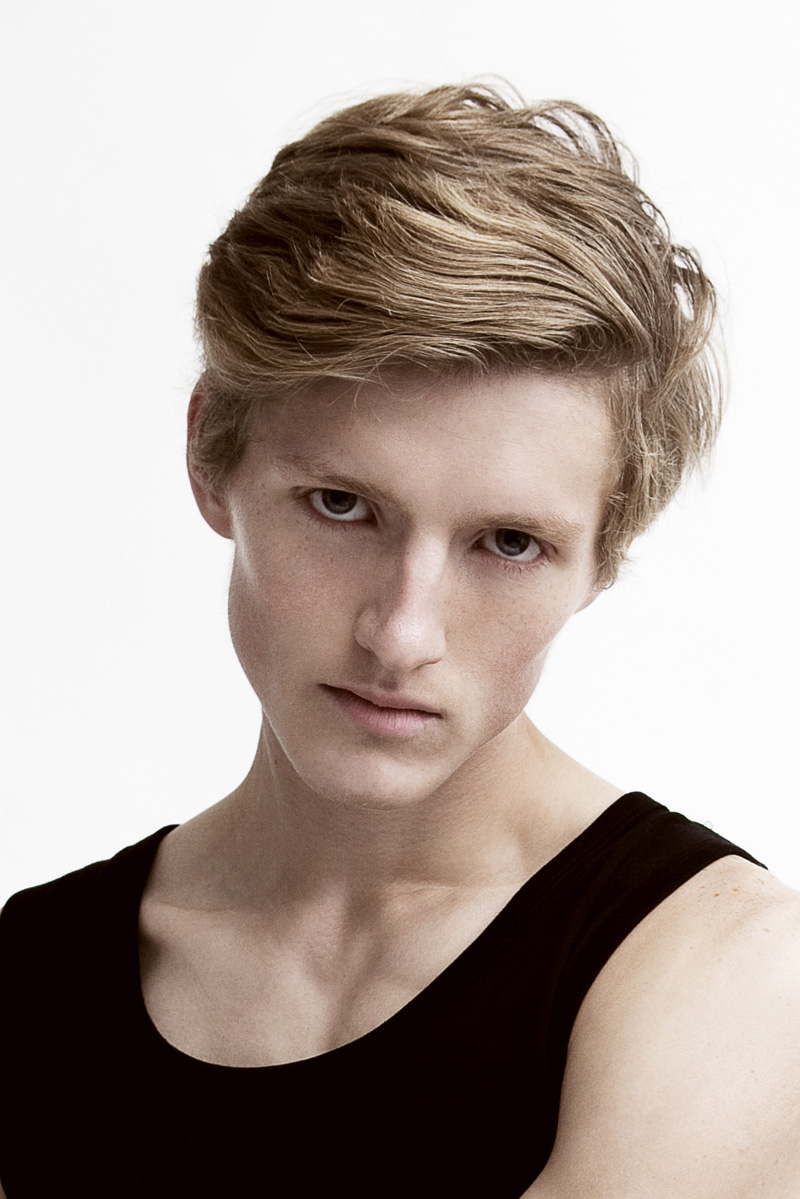 Discovered at a local amusement park in Gothenburg, American born Alexander grew up in Sweden. Having made his debut on the F/W 13 Jil Sander catwalk earlier this year, Alexander then went on to walk for Dior, Valentino, and Carven in Paris, and Tommy Hilfiger in New York. He’s also shot for the New York Times Magazine in London, which will hit the stands soon. Having packed such a punch in only 8 months of modelling, it would seem that this boy from Utah’s uniqueness is unstoppable.