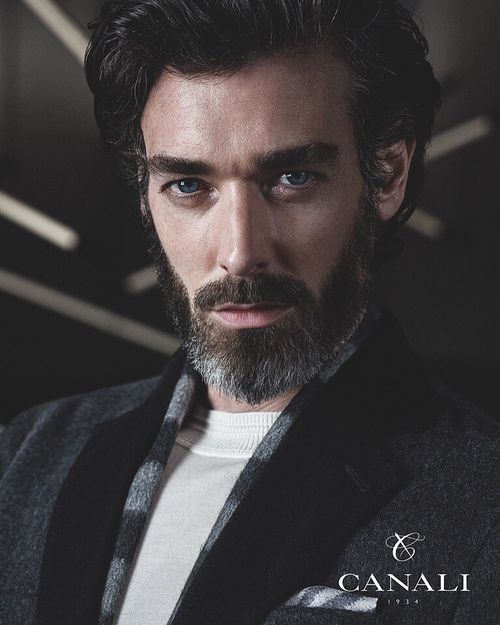 Birth Date: April 1, 1984
Nationality: United Kingdom
Born in London, Richard was signed as a model in 2011, whilst still practising as solicitor at a leading City law firm.

Richard was the first male face of the newly launched La Perla menswear range and, featured alongside supermodels; Lui Wen, Maria Carla Boscono and Naomi Campbell during his year long tenure. In addition to this Richard was also the face of Richard James classic Saville Row fragrance.

In 2016 Richard was ranked by fashion industry bible, Models.com, as one of the industry's top earners.

In 2017 Richard was voted 47th best dressed man in the world by British GQ and was similarly ranked by American, Russian and Chinese GQ in 2018.

In 2018 Richard launched the first of three menswear collections, inspired by mid-century British workwear, with London based independent label King and Tuckfield.

In 2019 Richard was is set to host an 5 part documentary on pioneers of design which is to distributed by GQ and Wired globally.

More recently Richard has also branched out into production and creative direction, as well as turning his has to fashion journalism.

The Eye Has To Travel
Esquire Singapore (Editorial)
published: May 2020
photographer: Joe Quigg

Under The Cuban Sun for Where Is The Coo...
Various Editorials (Editorial)
published: February 2020
photographer: James Harvey-Kelly