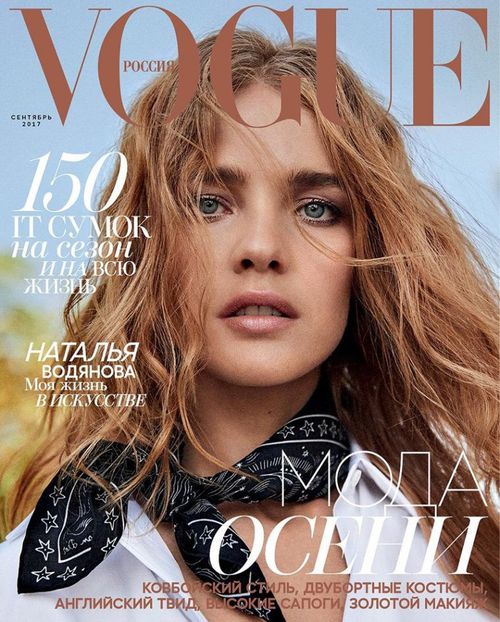 Birth Date: February 28, 1982
Nationality: Russian Federation
Natalia Vodianova was born in Russia (Nizhny
Novgorod). She signed with Viva Model
Management at the age of 17. She has appeared in
ad campaigns for David Yurman, Louis Vuitton,
L'Oreal, Diane von Furstenberg, Marc Jacobs, and
Calvin Klein and has been featured on the covers of
many magazines including Vanity Fair, Vogue, i-D,
W, Italian Vogue, British Vogue, and Pop. She has
three children with former husband Justin Portman,
and
has been recognized for her philanthropic
contributions.

Natalia Vodianova in the news: