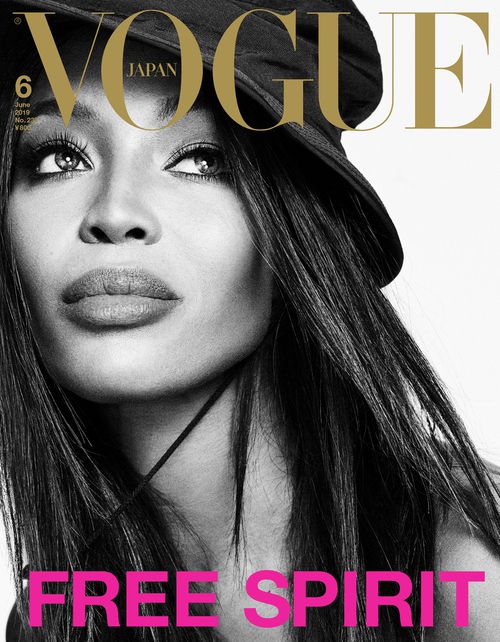 Birth Date: May 22, 1970
Nationality: United Kingdom
One of the five original supermodels, Naomi Campbell was born in London and caught her break when she was 15 years old. She has graced the covers of more than 500 magazines during her career, and has been featured in campaigns for Burberry, Prada, Versace, Chanel, Dolce & Gabbana, Marc Jacobs, Louis Vuitton, Yves Saint Laurent and Valentino.

In 2017, she was named Contributing Editor of British Vogue by Editor-in-Chief, Edward Enninful.

Naomi Campbell in the news: