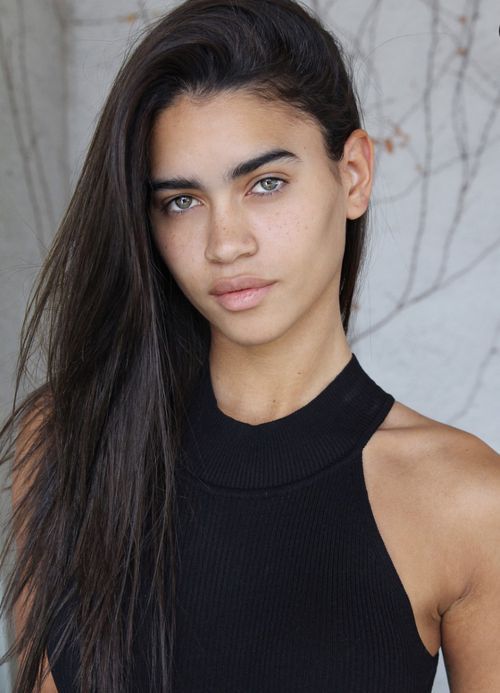 
When I was 13 years old, my grandmother and mother gathered money to help me an agency in an agency and a contest, that's when I met Ari Barroso. He discovered me in a model contest. He took me to São Paulo without charging me anything and helped me a lot since the beginning. He put my pictures on a contest from NEXT MODELS and somehow i win 1st place. after wining the contest, NEXT sign me with them worldwide. After almost 1 year in São Paulo I met Tatiana Gorentzvaig, another angel in my life, if it weren't for these two people I wouldn't be here today and I wouldn't be who I am. I am and i will always be very grateful to these two.


This is my beautiful and true story.

Karol Santos in the news: