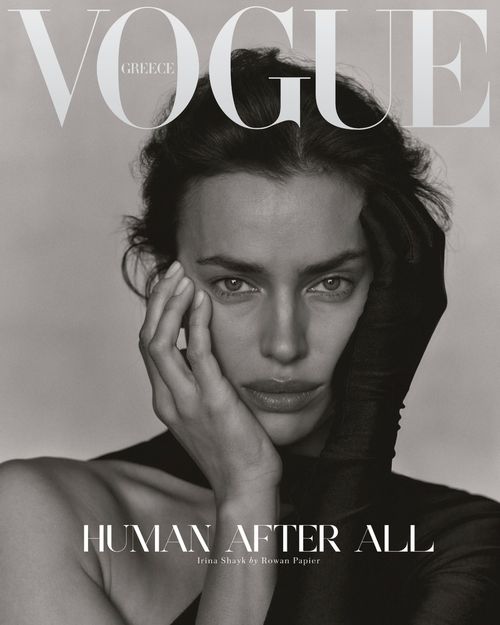 Nationality: Russia
Irina Shaykhlislamova. The brunette beauty got her first big break in 2007 Irina has been featured in advertising campaigns for La Perla, Armani and Guess. She has also appeared in numerous international fashion magazines including Vogue, Elle, Italian Vanity Fair, Marie Claire, GQ and Glamour. In 2010, Irina was voted Glamour Magazine’s International Model of the Year, and starred in the music video for Kanye West’s hit song “Power.” In 2011, the Russian bombshell ranked number one in the “50 Hottest Russian Women” list by Complex Magazine and shows no signs of slowing down.

Irina’s dynamic personality has aided in her many charity endeavors. Currently, she is working with a maternity hospital in her hometown and has helped rebuild the children’s ward of the local hospital. She is the official ambassador of Pomogi, a charity in Russia providing care to sick children. She has recently become involved in the Red Cross, lending her support to efforts worldwide.

Irina Shayk in the news: