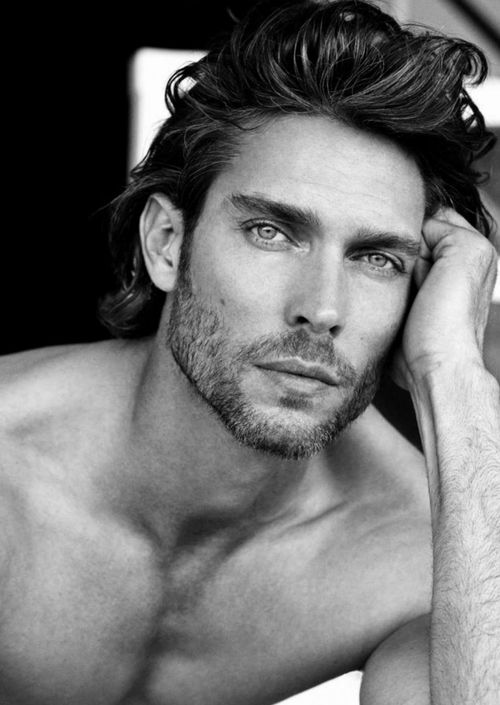 Nationality: United States
Born in a small town in Texas, population of 216 and
graduating high school with a class of twelve is not typically
what one thinks of when you think of a fashion model that has, so far,
had a decades long career at the top level of the industry.

His first trip to New York was in the winter of 1995 during
the Christmas break from University. The summer of 1996
Modeling became his full time profession. His first Guess
campaign along side Laetitia Casta shot in Miami in the fall of
1997. 1998 brought another Guess Jeans ad this time alongside
Josie Maran. 1999 saw another Jeans add this time for Levi’s.

While some careers are built in a season and gone in a
year. Donny, exemplifies what longevity in the fashion world
means. The ability to reinvent himself to remain at the
forefront of fashion. Beef cake farm boy, into ultra thin,
short hair to long. His look continues to resonate, from those
first ads for jeans, to the most recent super luxury brands and
with all the shows, (Valentino, Etro, Georgio Armani, Emporio
Armani, YSL, Missoni, Cerruti, Trusardi, Ferregamo, Moschino,
Roberto Cavali, Dolce&Gabanna, DSquared, Zenga), the perfume,
cosmetics, and accessories in-between.