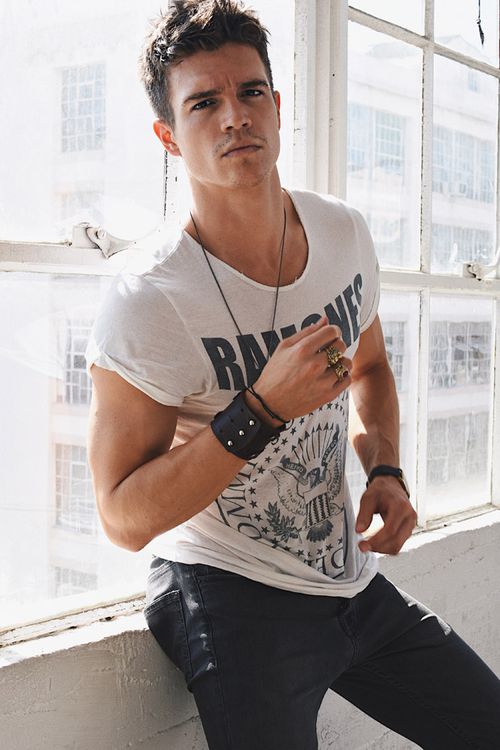 Nationality: Canada
Braeden Wright is a Canadian model and musician based in Los Angeles and New York.

He has walked for some of the most high profile shows in the industry-- including Calvin Klein S/S '15 exclusive, Versace S/S '16-- and has worked for top clients like Ralph Lauren, Armani, Steve Madden, Original Penguin, Kohl's and Tom Ford.

He's appeared between the covers of VMAN, Hercules, Details, Interview and many others.

Also a multi-instrumentalist musician and singer, Braeden's musical ability has seen him profiled and interviewed as an artist and model in his own right by Man of Metropolis, Forbes Magazine, and others.

He released his first independent album 'What Once Was Gold' in 2017.