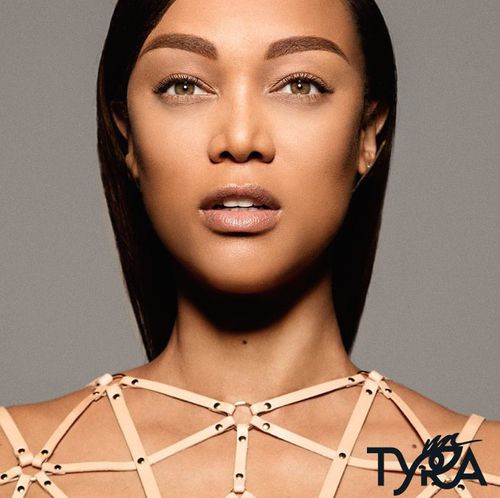 Birth Date: December 4, 1973
Nationality: United States
Banks began her modeling career in high school and
went on to grace the catwalks for designer’s such as
Chanel, Christian Dior, Dolce & Gabbana, Donna Karan,
Isaac Mizrahi, Michael Kors, Armani, Calvin Klein, Ralph
Lauren, Oscar de la Renta, Tommy Hilfiger and Yves
Saint Laurent as well as the covers of fashion’s most
influential magazines including Vogue, Harper's Bazaar,
Cosmopolitan, Elle, among others. Banks changed the
modeling industry as a whole when she was the first
African American woman on the covers of GQ, the
Sports Illustrated Swimsuit Issue and the Victoria’s
Secret catalog, also becoming the first African American
woman with a Victoria’s Secret contract. In 2003, Banks
transitioned to the small screen with America’s Next Top
Model, followed by the Tyra Show and she has appeared
in feature films – her most recent being The Hannah
Montana Movie.


Banks’ Bankable Enterprises is a New York-based
company creating programs for television and movies,
as well as projects for publishing and digital media.
Recently, Banks announced a deal with Random House
for a series of young adult novels called Modelland and
she announced plans for a new digital web portal. Tyra
Banks is also the creator, executive producer and host
of
The CW’s reality television show America's Next Top
Model, a co-creator of ABC’s True Beauty, host of her
own talk show, The Tyra Show, and she has new
television projects in active development. (All info from
IMG press release May 2010)

Tyra Banks in the news: