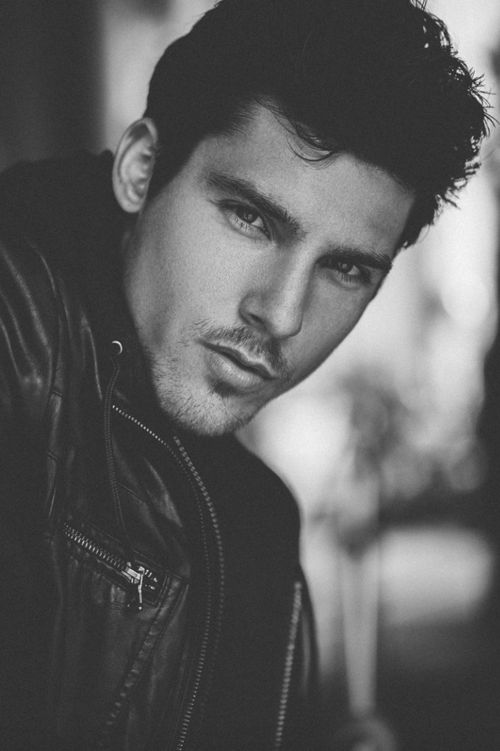 Chris has been modelling since the summer of 2011 after being scouted working at his local Victoria’s Secret store in San Francisco. He made his catwalk debut days later walking exclusively for Givenchy SS12 in Paris.

In SS13 he landed the Just Cavalli campaign whilst the most recent show season (SS14) saw Chris walk for Bottega Veneta, Salvatore Ferragamo, Emporio Armani, Fendi and others. He return for SS16 to walk for Dolce and Gabbana.

Chris Petersen in the news: